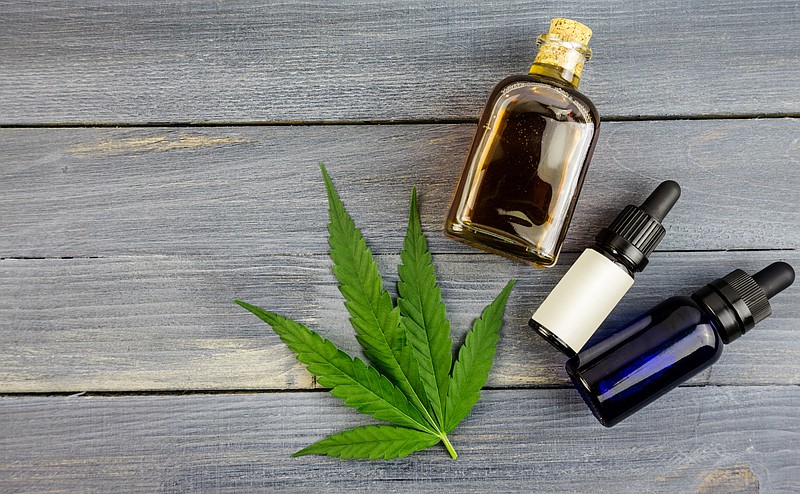 Changing who decides whether to certify the popular name and ballot title of ballot issues in Arkansas apparently hasn't taken controversy out of the process.

The responsibility used to fall to the state attorney general. The job is now in the hands of the state Board of Election Commissioners, which is scheduled to meet today.

The board will determine how two initiatives will be presented to voters this year, assuming both petitions are found to have sufficient valid signatures to advance to the Nov. 8 general election ballot.

One, circulated by Responsible Growth Arkansas to legalize recreational marijuana, has already been declared to have enough valid signatures.

The responsibility for checking signatures still belongs to the secretary of state's office, which stopped checking after verifying 90,000 signatures on that petition.

While that's more than the minimum 89,151 valid signatures required to get an initiative on this year's ballot, it is less than half the 192,828 signatures submitted for the measure.

Officials with the secretary of state's office intend to finish verifying the rest of the signatures for the recreational marijuana proposal in the next couple of weeks. They just wanted to move on to the other initiative, a petition to remove Pope County as an authorized site for a state-licensed casino..

Projects to expand existing facilities at Hot Springs and West Memphis and to build a new casino in Pine Bluff developed quickly. But opponents and supporters of a Pope County facility have engaged in a long-running fight over locating a casino there.

Fair Play for Arkansas 2022 circulated the petition and said the committee turned in 103,986 signatures to change the state constitution again.

Remember, the signature requirement is 89,151, or 10 percent of the votes cast in the last gubernatorial election. That doesn't leave much room for error among the gathered signatures for the Fair Play's proposal.

However, if the petitioners fall short, they might have enough to qualify for 30 days of added time to "cure" the shortage of valid signatures.

The issue first faces a difficult test before the state Board of Election Commissioners today.

The Choctaw Nation of Oklahoma, with its gambling interests in eastern Oklahoma, is financially backing Fair Play for Arkansas 2022's effort to eliminate Pope County as a casino site.

Both gambling businesses put some awfully deep pockets on either side of the conflict.

Local opinions are also strongly divided on whether gambling is the right economic investment for Pope County's future.

Here's a snippet of what the election commissioners will hear as attorneys for each side argue for and against the proposed popular name and ballot title.

The Arkansas Tourism Alliance claims the proposed amendment is misleading and that, while Fair Play says it will repeal authorization for casino gambling in Pope County, it "does no such thing."

Fair Play, of course, says it is not misleading and does repeal constitutional authorization.

Many other lawsuits have sprung from the long-running casino battle in Pope County, so whatever state election commissioners decide is likely to get challenged in court.

Lawsuits were also filed when the secretary of state made the call on whether the popular names and ballot titles passed muster.

What that can mean is that the courts may not decide the matter until election time, effectively limiting how well the electorate is informed before the Nov. 8 vote. Or the court might strike the issue from the ballot altogether.

Much the same could happen to the recreational marijuana issue. There is organized opposition from a group that wants a different amendment on the same subject but didn't get enough signatures this year.

Their pockets aren't as deep as those with interest in the casino question, but they, too, may try to stop the marijuana issue in court.