Honoring Native American veterans shows how we can push the statue debate forward. by LUCIA GRAVES THE WASHINGTON POST | December 6, 2020 at 8:29 a.m. 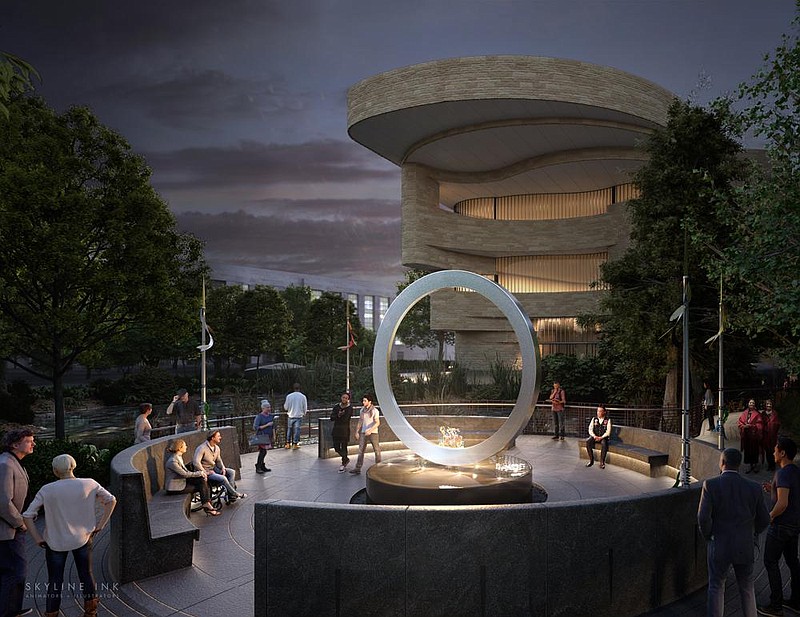 You can tell a lot about a country by what it chooses to memorialize.

The United States, and specifically its capital, hasn't done a great job of celebrating its history, from the giant phallus of the Washington monument to the many statues of white men on horseback dominating its parks.

Most prominent, perhaps, is one in front of the White House of Andrew Jackson, probably the best embodiment of America's history of swindling and murdering its indigenous peoples to date.

Some would have us tear such statues down, while others argue that their very existence is a form of historical documentation. Such debates create a false binary, and even replacing such monuments with a chunk of metal bearing the likeness of Native heroes is too simplistic a fix, critics say, given the European origins of such a commemorative approach.

Instead, monuments are at their best when they seek to educate rather than merely memorialize, drawing on the larger culture of those they seek to honor. The newest memorial in Washington, D.C., near the Smithsonian's National Museum of the American Indian, shows us how that works.

Nestled in a small swath of upland hardwood forest just a block away from the Capitol, the new National Native American Veterans memorial is a tribute to the American Indian, Native Alaskan and Native Hawaiian people who have served in every conflict since the Revolution.

Congress formally authorized the building of such a memorial in 2013, but the concept took years to develop in part because of a difficult design brief. The memorial was to provide a healing, contemplative space for all Native veterans and their families. But it also had to speak across hundreds of tribes, serving in every branch of the military, as well as help educate a wider public.

The vision for the winning design came in a dream to Harvey Pratt, an Arapaho and Cheyenne artist who served in the Vietnam War, and was developed in conversation with his wife Gina and son Nathan. It was chosen by a jury from five finalist entries, which were in turn culled from a pool of more than 120 submissions. "I wanted my design to be timeless and honor Native American veterans historically, presently and in the future," Pratt said.

The memorial feels different from any that have come before it. For one thing, it honors not an event or a person, but a people. Befitting its rich and complex subject, it was unveiled on Veterans Day with an accompanying museum exhibit and book combining original and existing research to highlight the often-overlooked role of women in the military as well as combating harmful stereotypes about Indian American warriors.

And while it pays tribute to the fallen, it also nods to ongoing service of a critical and under-appreciated community. In that sense, it's the rare war memorial that is as much about life as death, and its multisensory experience makes it feel very much alive.

The new memorial's curator, Rebecca Head Trautmann, said a robust commitment to defending America is consistent for a people who've fought to protect this homeland since before European settlers arrived. "This dedication to serving in spite of how they've been treated is extraordinary and something people should be aware of," she said.

The best known of those that the monument upholds are the code talkers, who helped Allied forces to victory during the first and second world wars. But Native peoples have served the U.S. military at some of the highest rates of any ethnic group in proportion to their population.

That might register as a paradox, given the mistreatment of America's Native people in a country that has colonized and massacred them, and violated the terms of practically every treaty signed. Native Americans didn't even win the right to vote in every state until 1962.

Deb Haaland, a member of the Pueblo of Laguna tribe in New Mexico and one of the first two Native American women to be elected to Congress, touches on why this service has nevertheless been so important, observing, "Our long tradition of service comes from our commitment to protecting the only home we've ever had."

If other memorials are written in the past tense, this one is written in the present tense and future perfect. The Native peoples who fought for this land since the beginning are still here, not relegated to a tragic past, it seems to say, and they will be fighting for it tomorrow. Their voices are in the trees, quite literally--tribal chants play softly from a curved line of speakers embedded in the forest soil.

And the lower rings of the memorial's lances are already festooned with offerings, including eagle feathers, a pin, and some tobacco from Kim Brooks, a 51-year-old Native Alaskan and Marine Corps veteran who came out to see the memorial the day it opened.

Work on the Native American Veterans Memorial began in 2014, and the call for a design finally went out in 2017, the same year tensions erupted in Charlottesville, Va., over plans to remove a Confederate statue there. That backdrop was impossible to ignore, and as fights erupted over how American history is remembered and told, that subtext became even less subtextual.

Trautmann noted work on the memorial began before the national conversation reached its present heights, but says her team was certainly aware of discussions about who is and isn't represented. "Though recognition of the service and sacrifice of Native Americans is long overdue, the context brings home how relevant and timely the memorial is," she said.

Sitting on the western side of the memorial, the dome of the U.S. Capitol is visible through the trees, and in its Statuary Hall stand monuments to some of the country's most notorious Confederate leaders, including Robert E. Lee, as well as pro-slavery politicians like John C. Calhoun. Just beyond that lies the Emancipation Memorial in Lincoln Park, where hundreds of protesters gathered this summer to urge the removal of a statue critics saw as erasing African Americans from the story of their own emancipation.

In early November in Richmond, Va., the city's Black Democratic mayor was vaulted to re-election after removing Confederate monuments that had been defining symbols of the city center, which served as the capital of the Confederacy during the Civil War. And in Albuquerque, N.M., two statues of conquistador Juan de Oñate were finally ordered removed following years of protest by Native Americans.

Progressive Supreme Court Justice Louis Brandeis once said the best remedy to evil speech "is more speech, not enforced silence," and a new wave of memorials follows that theory by re-inventing monuments, who they honor, and how. In October, the Andrew W. Mellon Foundation, the country's largest humanities philanthropy, pledged $250 million to an effort aimed at re-imagining monuments, the largest initiative in its history. And some artists have already made the shift.

Last year, for instance, famed Black artist Kehinde Wiley unveiled a statue in Richmond imitating one of the city's equestrian-style Confederate monuments, while subverting the genre. The figure rearing up on the horse is not a slaveholding general but a young Black man in a hoodie and high-tops.

And in London, a new naked statue of feminist Mary Wollstonecraft has drawn mixed reviews, but it is unquestionably unlike anything that's come before. In urban spaces where monuments often disappear into the background, such artworks estrange us from the present and thereby invite us to rethink our relationship to the past.

The National Native American Veterans Memorial takes a somewhat different approach. Rather than shocking or surprising viewers into critical thinking, it draws them in with a more explicit connection to history and learning. As the first memorial to be part of a museum on the Mall, it takes power from its context within the larger landscape, drawing on both the scholarship of the museum, and on the more visceral instruction of natural surroundings restored to emulate native habitats.

The juxtaposition is inspired but not entirely without drawbacks: being tucked away on museum grounds means only those looking for it or already visiting the museum will encounter it.

Then there's the memorial itself, which feels open but intimate as a gathering around a fire, almost demanding passersby take a moment to pause. I was so taken sitting there on a sunny fall afternoon the week it opened while reading the commemorative fall issue of American Indian magazine--a deep dive into the memorial--a Smithsonian staffer had to kick me out. 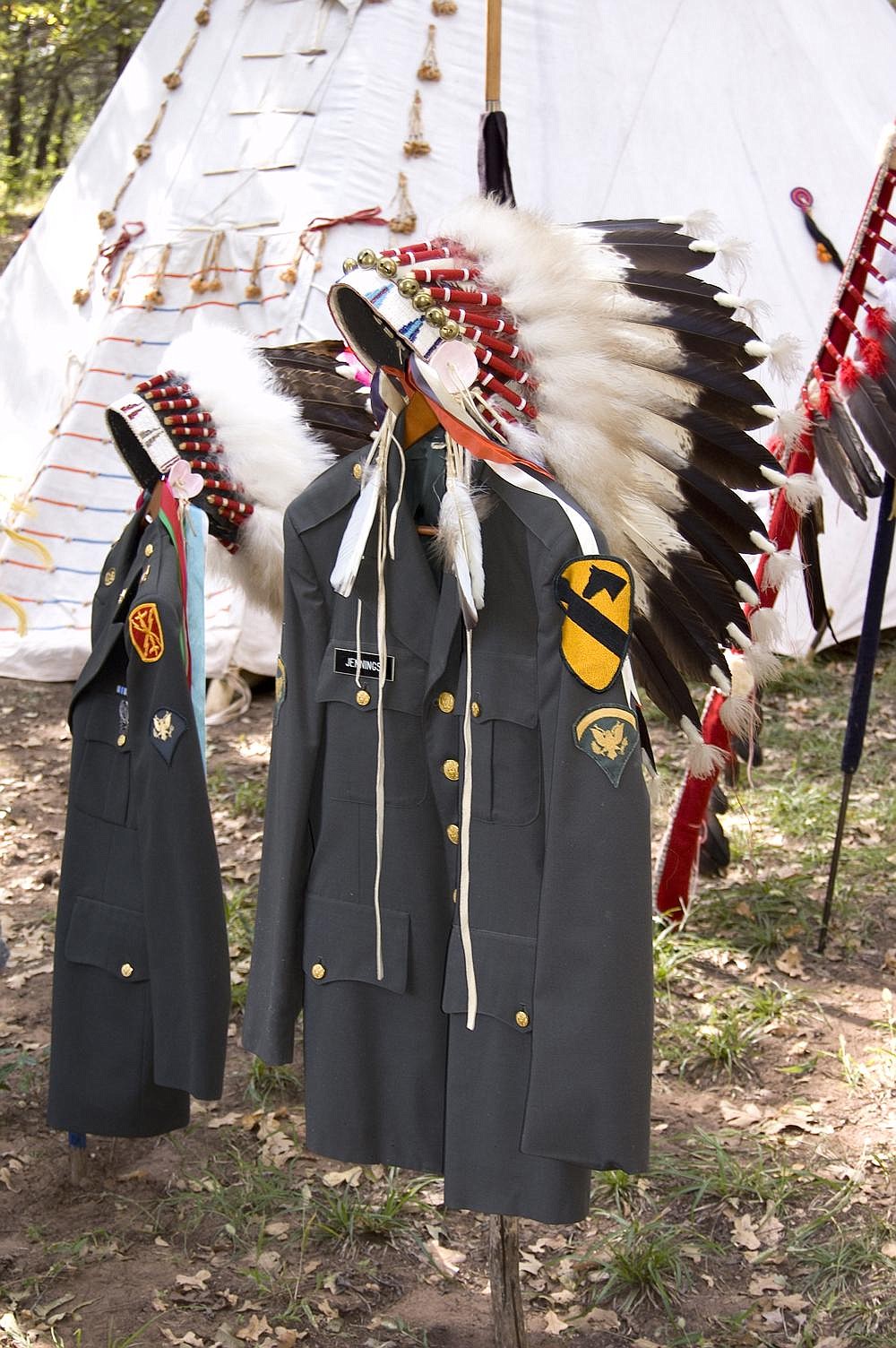 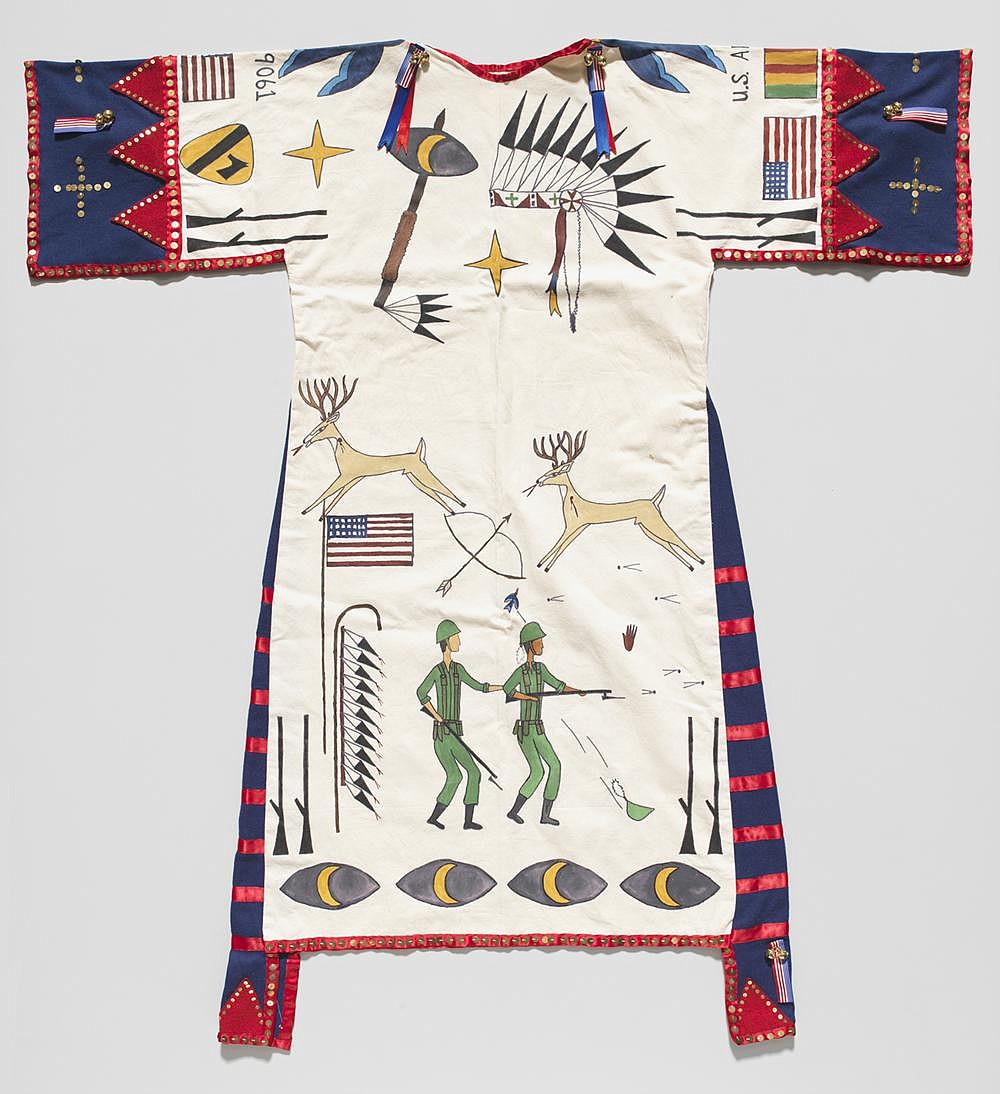