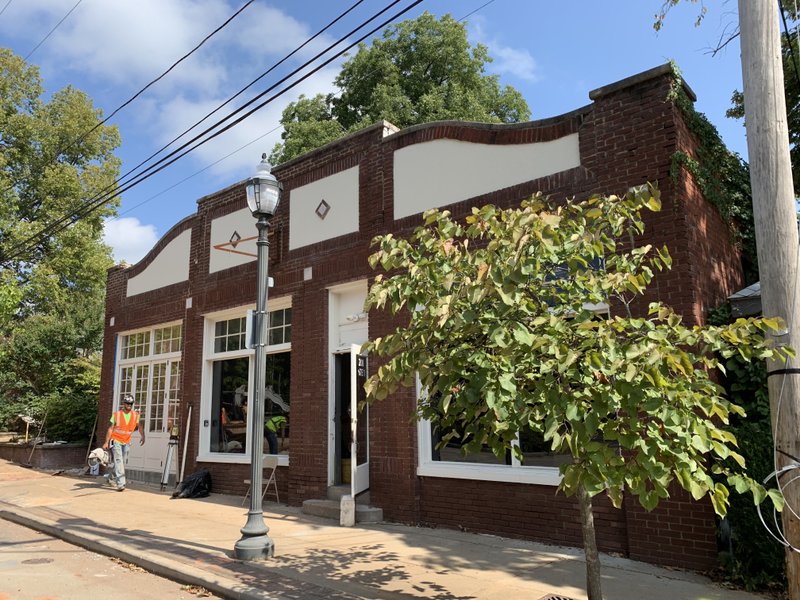 A historic downtown Fayetteville building will soon be the home of a new restaurant.

Atlas will be the name of the dining venue set to open in the Ellis Building at 208 N. Block Ave. later this year, according to the restaurant’s website.

The restaurant will be owned by executive chef Elliot Hunt, who studied cooking under a Michelin-starred chef in Paris, according to the site.

The Atlas menu has not yet been unveiled but the restaurant has posted multiple photos of dishes on social media, one of which it said was grilled octopus and vegetables.

The restaurant’s new home, Fayetteville’s Ellis Building, is a circa-1923 automobile sales and service building and was among 15 Arkansas properties added to the National Register of Historic Places in June.