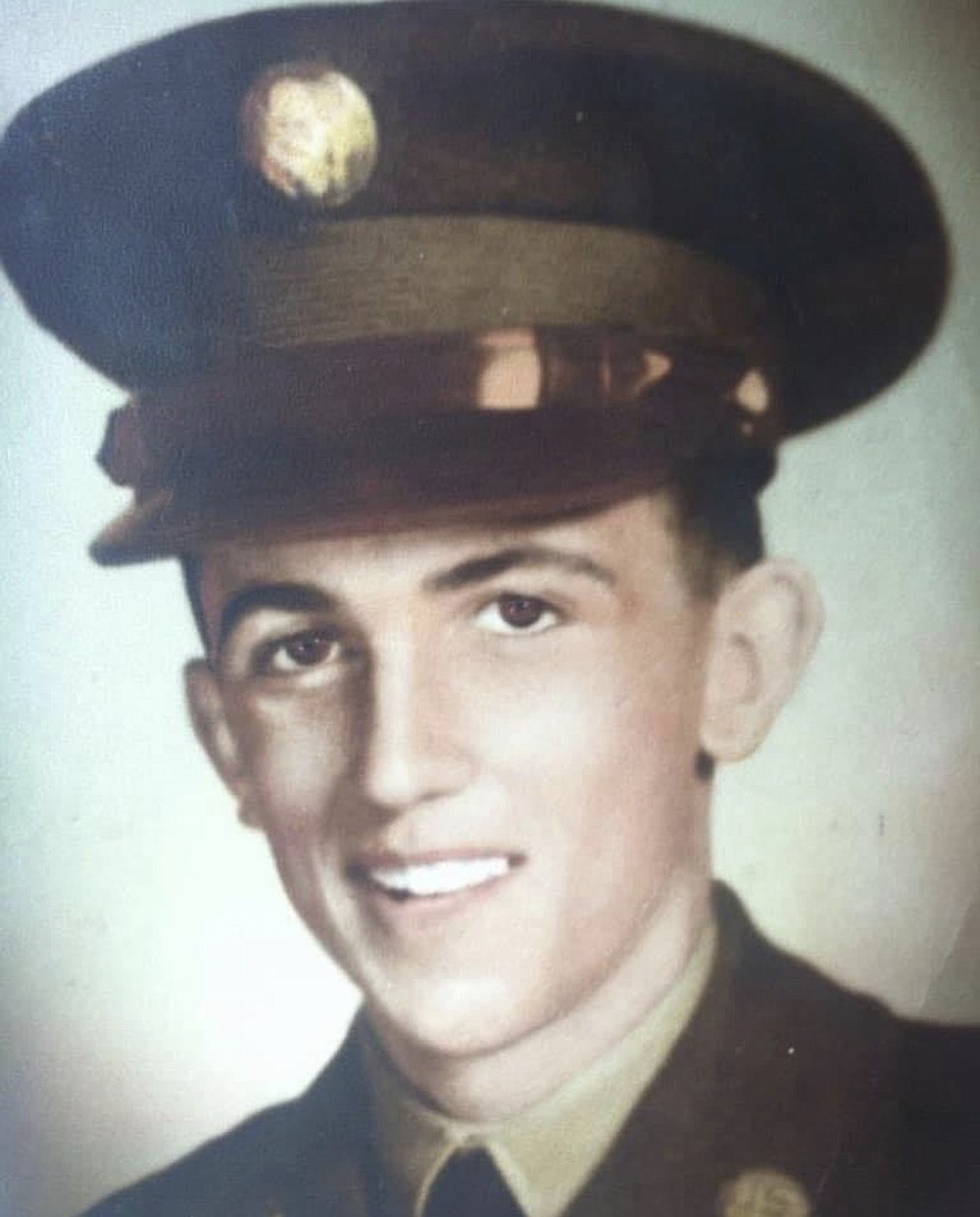 This undated photo provided by the U.S. Defense Department shows Cpl. Joseph J. Puopolo. The solider from Massachusetts who went missing during the Korean War and was later reported to have died in a prisoner of war camp has been accounted for using modern scientific techniques, military officials said. Puopolo, 19, of East Boston, was accounted for in August, according to a statement Friday, Sept. 23, 2022, from the Defense POW/MIA Accounting Agency. (U.S. Defense Department via AP)