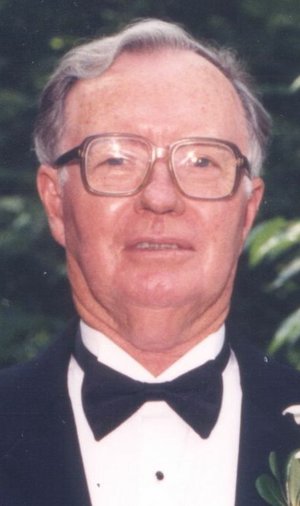 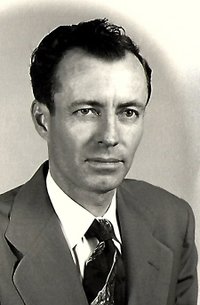 John Bayliss Alexander, 102, of Springdale passed away Wednesday, January 22, 2020 at Circle of Life Hospice in Springdale. He was born June 29, 1917 in Hartford, Ark. to Dr. Frank S. Alexander and Annie Gardner Alexander.

John was a pharmacist. He served in the United States Army during World War II, stationed in Europe. He owned and operated Quaker Drug #2 in Fayetteville. He also worked for Joyce Drug and City Pharmacy in Springdale, where he retired in 1999. He was an enthusiastic fisherman and loved walking.

He was preceded in death by his wife, Dawn Alexander, his twin sister, Mary Feldewerth and one brother, F.O. Alexander. Survivors include two sons, John Scott Alexander of Springdale and Mark Alexander and wife Joan of Seattle, Wash.; two daughters, Layne Moore of Springdale and Mary Gayle Gabbard and husband Leonard, both of Fayetteville; five grandchildren and nine great-grandchildren.

Visitation will be held Monday, January 27, 2020 at 2 p.m. at Sisco Funeral Chapel of Springdale followed by a memorial service at 3 p.m. Private burial will be in Friendship Cemetery in Springdale. Online condolences may be left at www.siscofuneral.com.