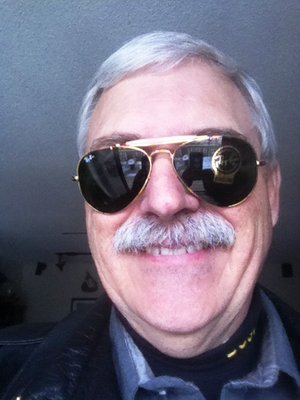 He attended schools in Tulsa and Okmulgee, Okla., graduating 1972 from Midwest City, Okla.

He was preceded in death by his parents and brother, Nick Gay.

Visitation will be Wednesday from 6 to 8 p.m. at the Bella Vista Funeral Home Chapel, 2258 Forest Hills Blvd., Bella Vista, Ark.

On-line condolences may be made at www.funeralmation.com.