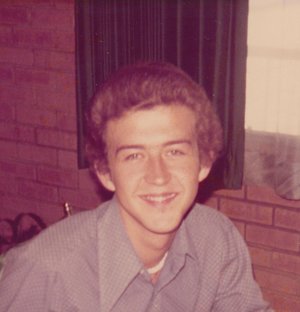 Garry Edward Schmidt, 58, died Tuesday, May 14, 2013, in Bentonville. He was born on April 19, 1955, in Fayetteville to the late Edward Theodore and Oneita Belle (Thornsberry) Schmidt.

Garry was a wonderful chef and worked for many restaurants in the area and also in California over the years. He loved cooking, music, friends, fatherhood and the joy of his life, granddaughter, Kaelian.

He is survived by his daughter, Hannah Schmidt of Rogers; brother, Randy Schmidt of North Carolina; sister, Constance Wheeler of Cabot, Ark.; and granddaughter.

Memorial service will be Tuesday, May 21, 2013, at 2 p.m. in Rollins Funeral Home Chapel. Burial will be at a later date in Rogers Cemetery.