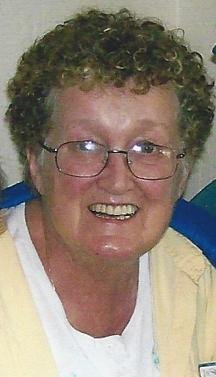 She enjoyed spending time with family. Nancy played golf and bridge. She also enjoyed traveling on cruises and driving across the United States.

She was preceded in death by her parents; her sister Barbara; and a son, Billy.

A memorial service will be announced at a later date by the family.