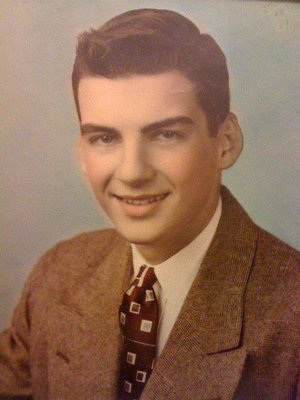 He attended the University of Arkansas and retired from Southwestern Bell as an engineer. He served his country in the United States Navy on the USS Fletcher during the Korean conflict and participated in Inchon Invasion.

He is preceded in death by his first wife, Lawana Billingsley; parents, Bessie and William Billingsley.

Funeral services will be held at 2 p.m. Thursday, May 16, 2013, at Chapin Baptist Church, with interment in the church cemetery.

The family will receive friends from 5 to 7 p.m. Wednesday, May 15, 2013, at Caughman-Harman Funeral Home, Chapin Chapel.

In lieu of flowers, memorials may be made to the American Cancer Society, 128 Stonemark Lane, Columbia, SC 29210.