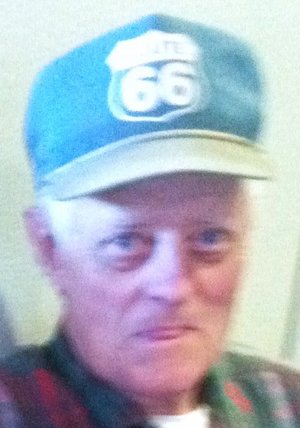 Felix Burton Milligan, 72, of Saint Paul, Ark., died April 19, 2013, at his home. He was born July 15, 1940, at Saint Paul, Ark., the son of Bert and Eunice Cornett Milligan. He was the youngest of seven children. He graduated from Saint Paul High School and served as a Corporal in the United States Army, stationed in Germany. He was an avid farmer and outdoorsman, collector of antique motors and farm implements.

Survivors include: his wife of fifty-one years, Mary A. Glass Milligan of the home; two sisters, Faye Smith and Joanne Pasqkiet, both of Fayetteville, Ark., and numerous nephews and nieces.