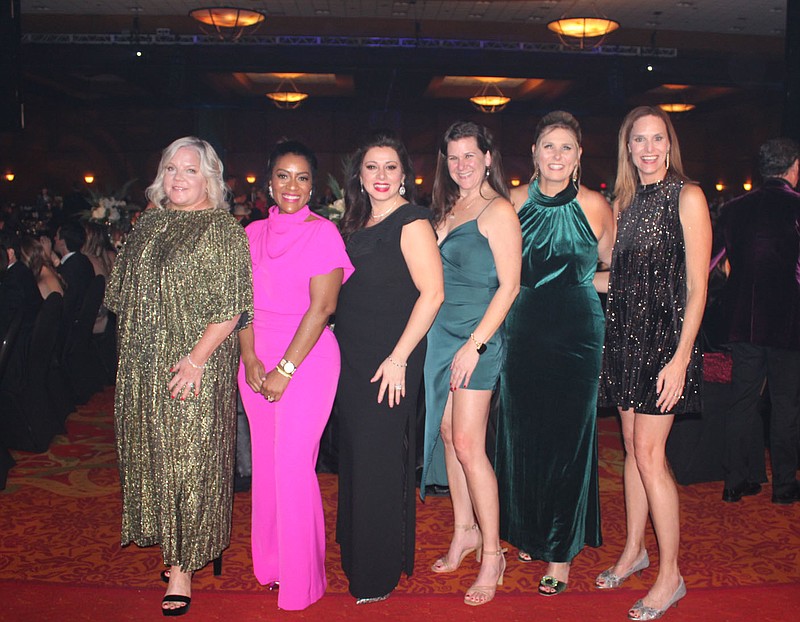 Organizers said: "In our Level III accredited Neonatal Intensive Care Unit (NICU), our tiniest, most fragile patients are cared for by critically trained nurses and doctors around the clock.

"Our care teams participate in ongoing clinical training to ensure they're prepared to respond to any situation that may arise. A crucial component of that training is neonatal resuscitation. With your help, Mercy will be able to provide our nurses and doctors with an advanced newborn training simulator, the SimNewB, as well as other training resources. These new technologies train clinical co-workers on all aspects of newborn airway management."

"Mercy is blessed by a generous Northwest Arkansas community, and through the Charity Ball, we engage with our donors and community partners to advance health care," says Clark Ellison, vice president of development, Mercy Health Foundation Northwest Arkansas. "We also share exciting news as we embrace a new giving campaign called Just Imagine. Just Imagine will create an even higher level of care and more access for a healthier, growing community."

Gala guests also heard about the health system's $500 million expansion project announced in July. Organizers say: "Our goal remains focused on removing the barriers that prevent access to lower-cost, high-quality health care in in our fast-growing community. We looked at the ever-increasing population of our region and assessed how we can best serve the current health care needs of Northwest Arkansas, but we also took it a step further to forecast what the needs of the region will be in the future."

Project plans include doubling the number of physicians and advanced practice providers; a new state-of-the-art cancer center; expanding the emergency department; increasing the number of operating and isolation rooms; building out the top two floors of the new tower of the hospital in Rogers; introducing new clinic locations; and increasing access to ambulatory services that include urgent care, infusion and imaging.

May the new year bring many blessings to you and those you love. 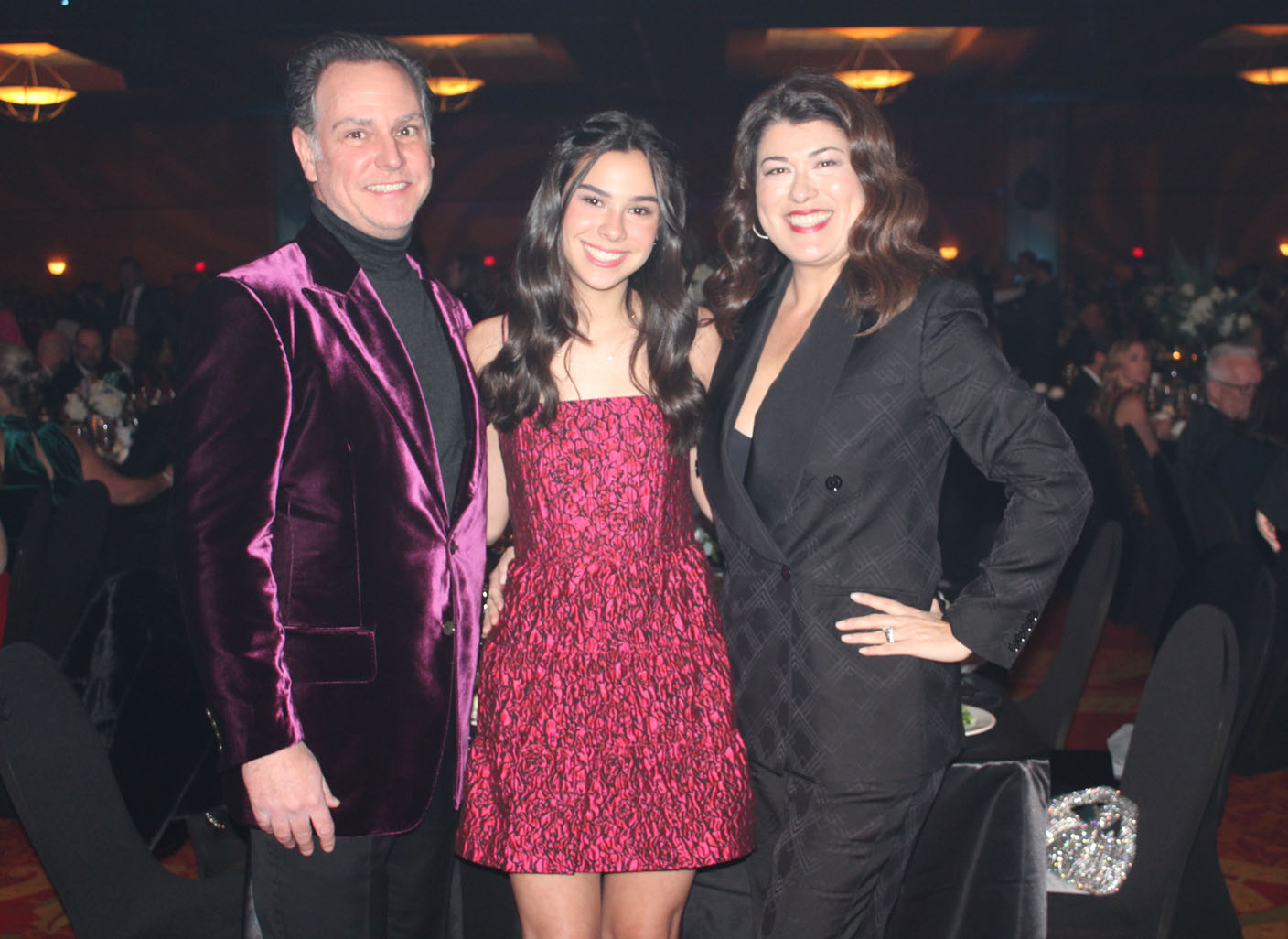 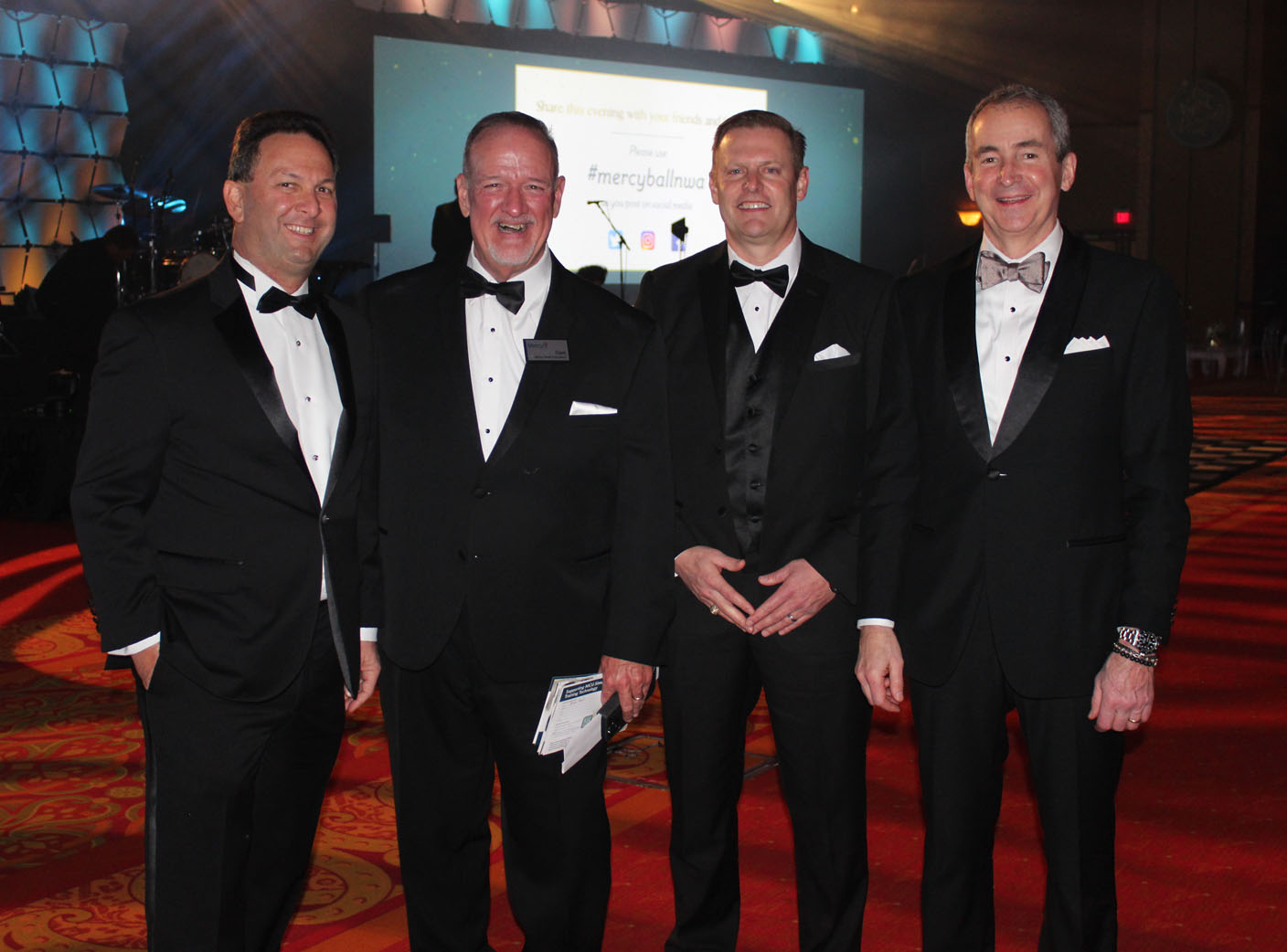 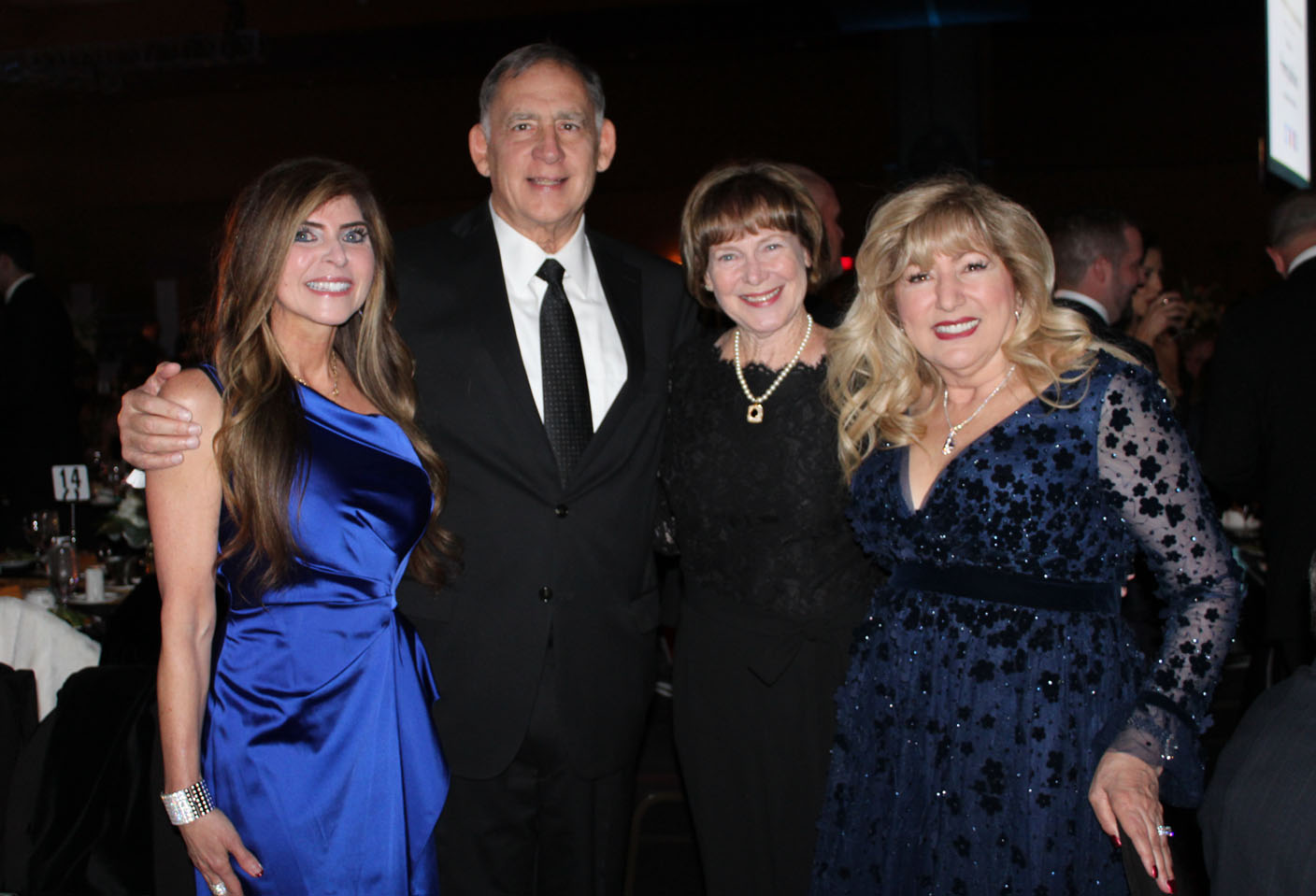 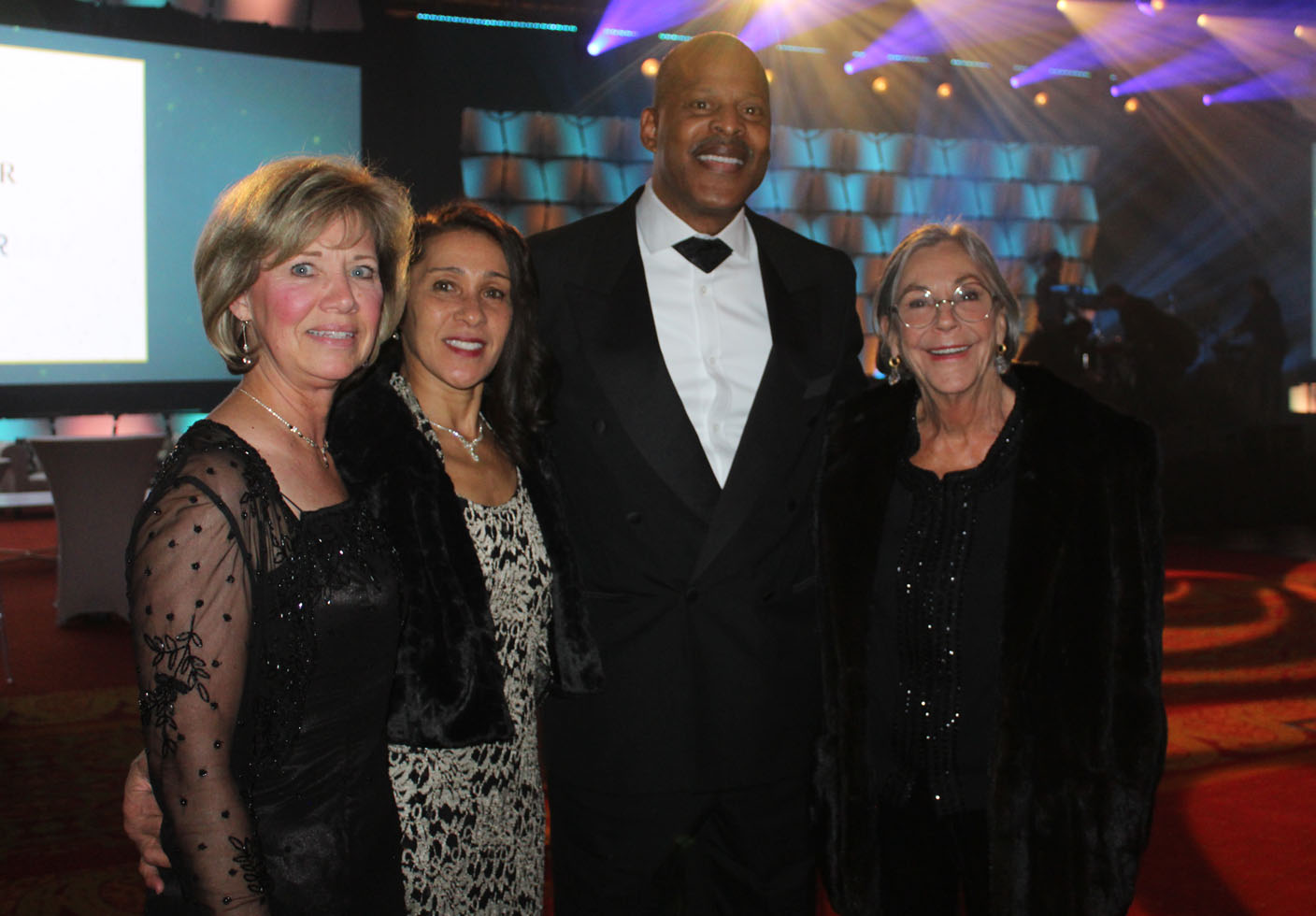 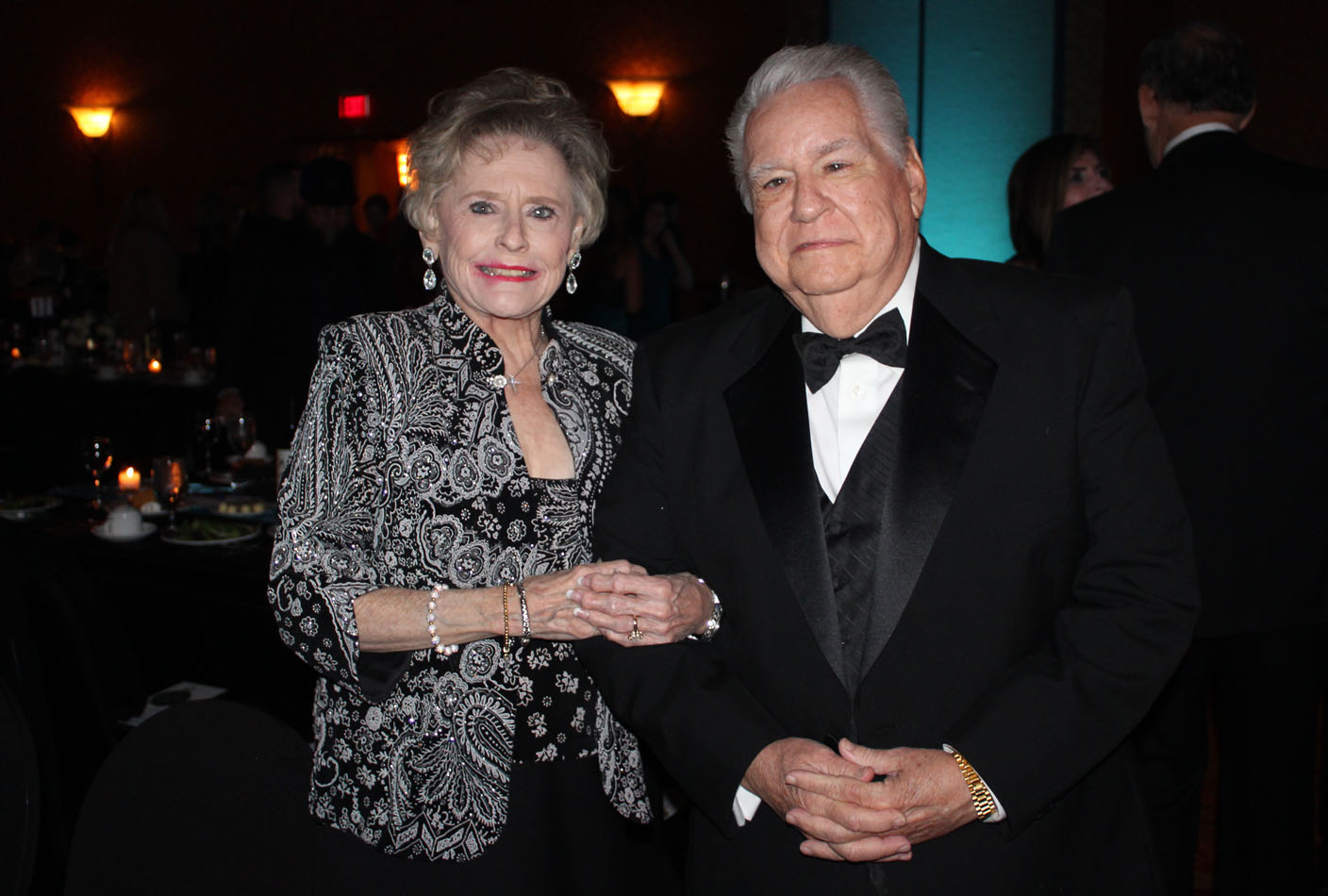 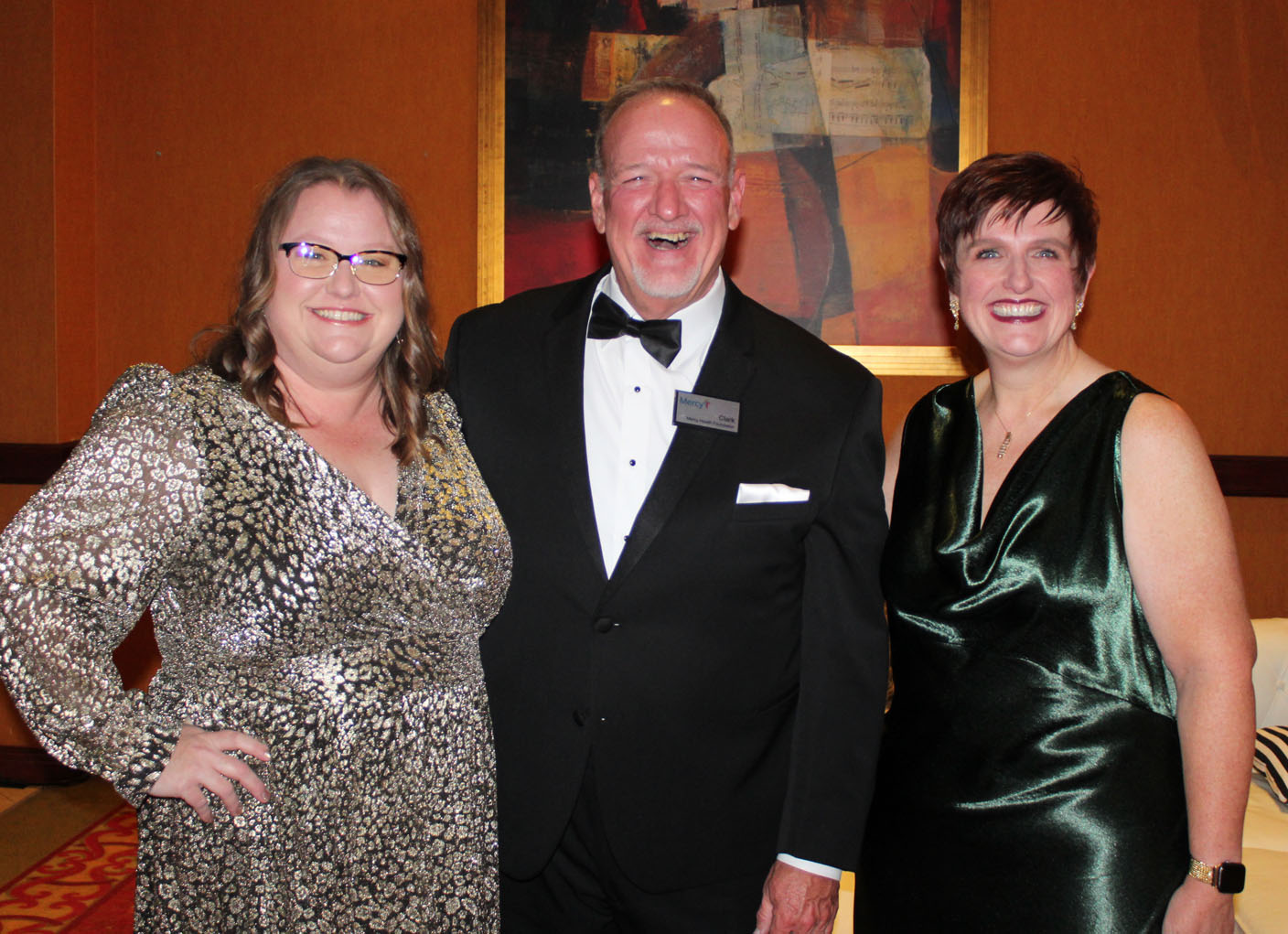 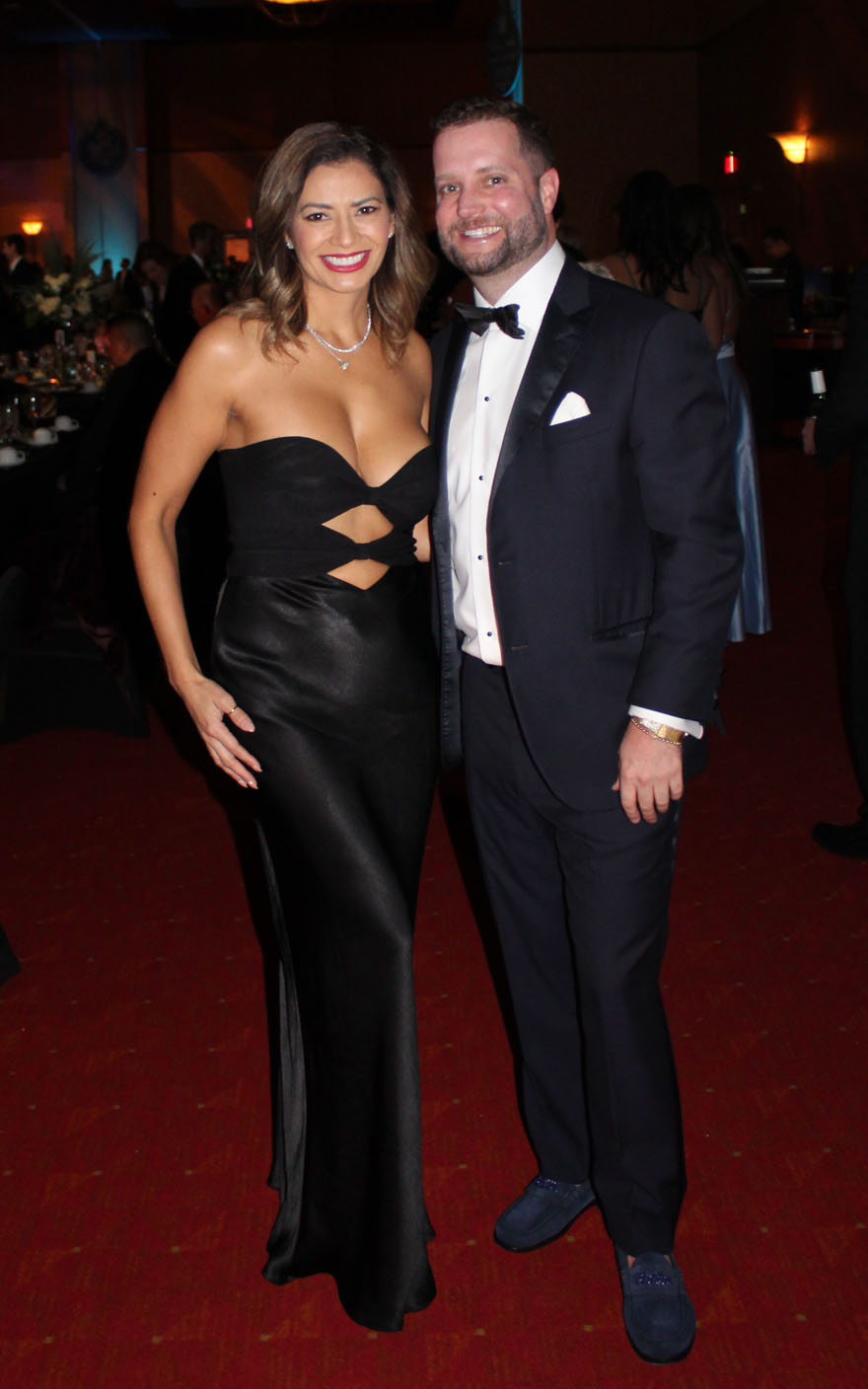 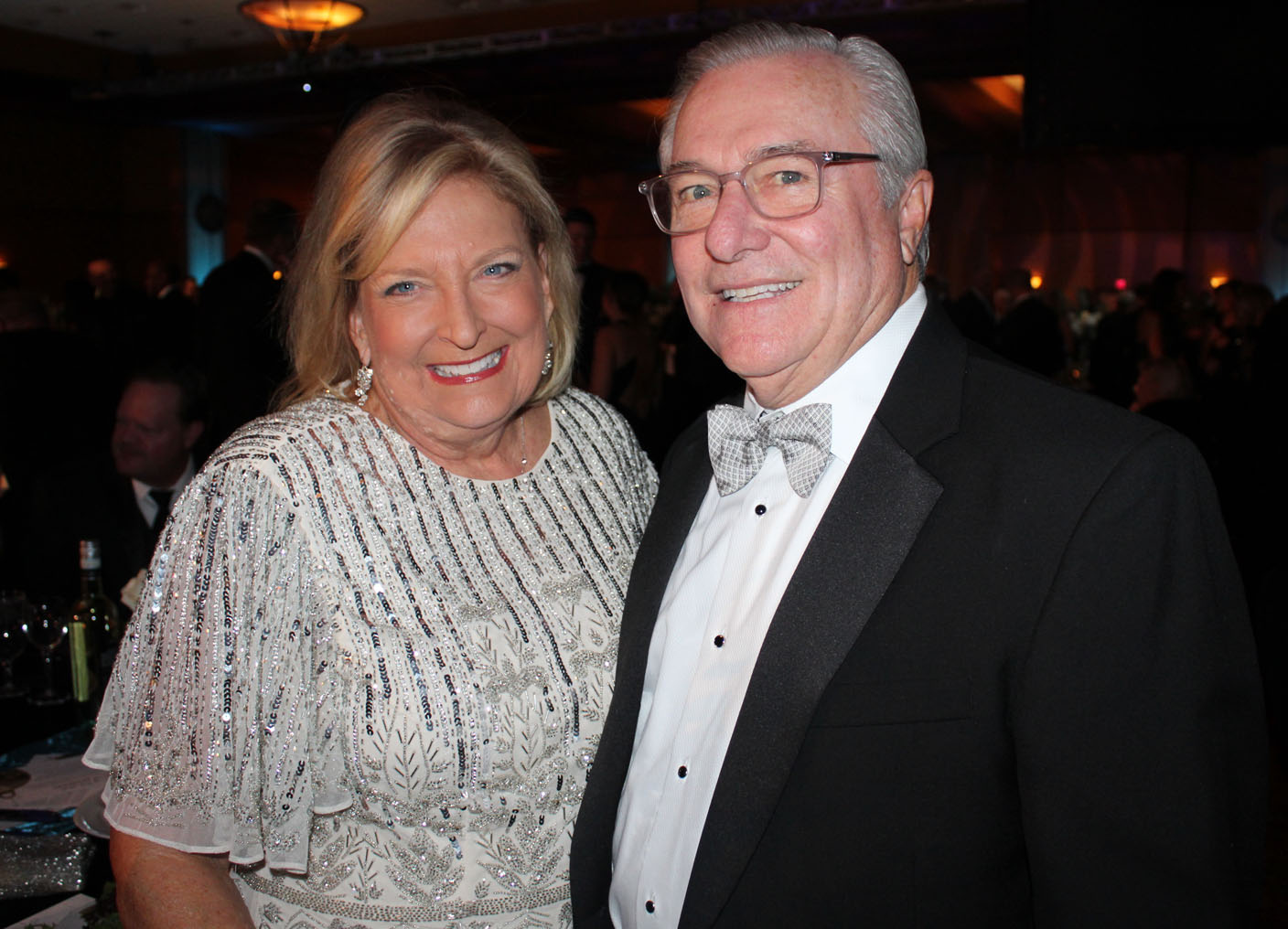 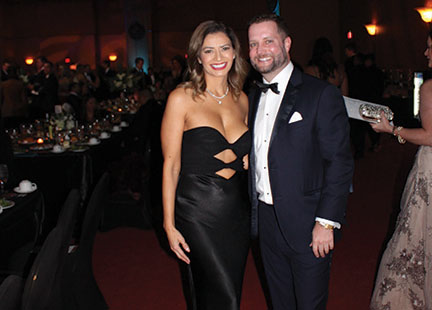