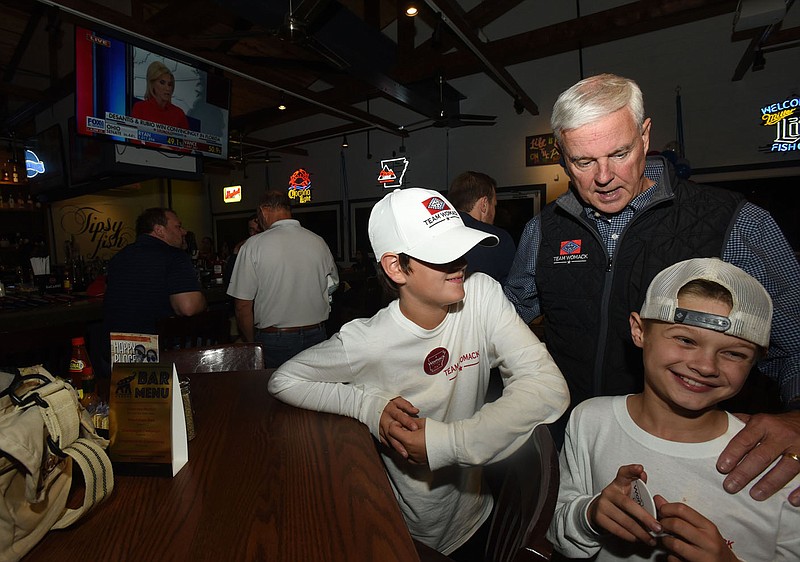 LITTLE ROCK, Ark. -- Republicans are on track to maintain control of Arkansas' four U.S. House of Representatives seats with each candidate maintaining a lead in their respective contest.

Reps. Rick Crawford, French Hill, Steve Womack and Bruce Westerman were favored in their races as Republicans across the country eyed control of the House with hopes of winning the Senate. Hill and Womack were declared winners in the hours after polls closed as Crawford and Westerman maintained sizeable leads over their opponents. Tuesday's election marked the first general election with Arkansas' new congressional map, which drew questions because lawmakers split Pulaski County -- the state's most populous county -- between three districts.

Womack, the former mayor of Rogers, has a lead in his bid for a seventh House term. Democrat Lauren Mallett-Hays and Libertarian Michael Kalagias are challenging Womack in the 3rd District contest.

AP called the race at 9:37 p.m. With an estimated 62% of votes reported, the unofficial results:

Womack serves on the House Appropriations Committee, in which he's the ranking member of the Financial Services and General Government Subcommittee.

With 63% of votes counted, the unofficial returns were:

Crawford serves as the vice Republican chairman of the House Agriculture Committee in the current Congress. He also is a member of the Transportation and Infrastructure Committee and the Permanent Select Committee on Intelligence.

The Associated Press called the race for Hill at 9:05 p.m. With an estimated 74% of votes reported, the unofficial returns were:

Hill is a member of the Republican leadership team on the House Financial Services Committee, which handles matters related to banking and housing as well as the Federal Reserve and agencies related to financial and housing matters.

"As we go back to Washington, if we win the majority, we're going to be focused on trying to look for changes there with President Biden," Hill noted Tuesday evening.

The congressman added, "We want to take actions that we think would fight inflation, which are going back to pre-pandemic spending levels and priorities and debates, unleash American energy so that we get back up to pre-pandemic energy production in the country, and that we don't smother the private sector with some of Joe Biden's regulatory proposals and his new taxes."

Part of the legislative strategy of a Republican-controlled House, according to Hill, will involve increasing oversight of the Biden administration. The congressman cited the Supreme Court's decision in June limiting the EPA's ability to regulate air emissions as crucial in understanding the White House's power; justices sided with West Virginia and other Republican-led states in rule the agency does not have broad authority to regulate emissions from fossil fueled-fired powered plants.

"Do [government agencies] have the statutory authority for the rulemakings they're proposing?" he said. "I think you'll see us hold hearings on the performance of the administration in Federal Reserve policy, on the border, [and] in military and national security policy."

Westerman is set to have a successful campaign for a fifth term representing Arkansas' 4th District. Westerman, a Republican from Hot Springs, faced Democrat John White and Libertarian Gregory Maxwell of Dover. The district stretches into Northwest Arkansas and includes southwestern parts of the state and southern Pulaski County.

With an estimated 86% of votes counted, the unofficial results were:

Westerman serves as the ranking member of the House Natural Resources Committee. If Republicans take control of the House, Westerman is set to serve as the committee's chairman in the next Congress.

Tuesday's election marked the first general election under the new congressional map. Arkansas General Assembly approved the map in October 2021 in light of the 2020 census; states must approve new congressional districts every 10 years to reflect population changes. One significant difference between the former and current maps involves Pulaski County, which leans Democratic; lawmakers agreed to split the county into the 1st, 2nd and 4th districts rather than keep it in the 2nd District like the former map. 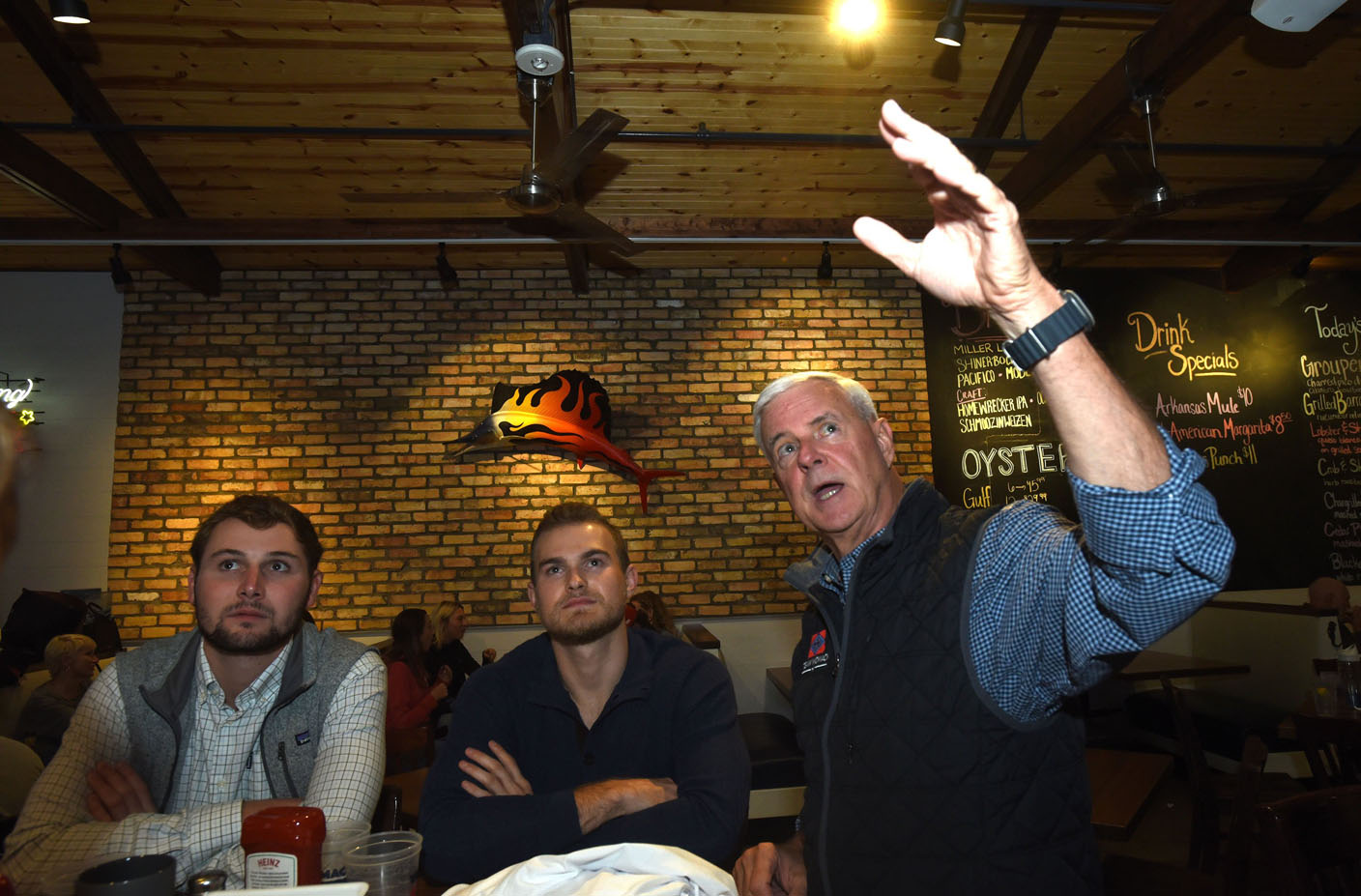