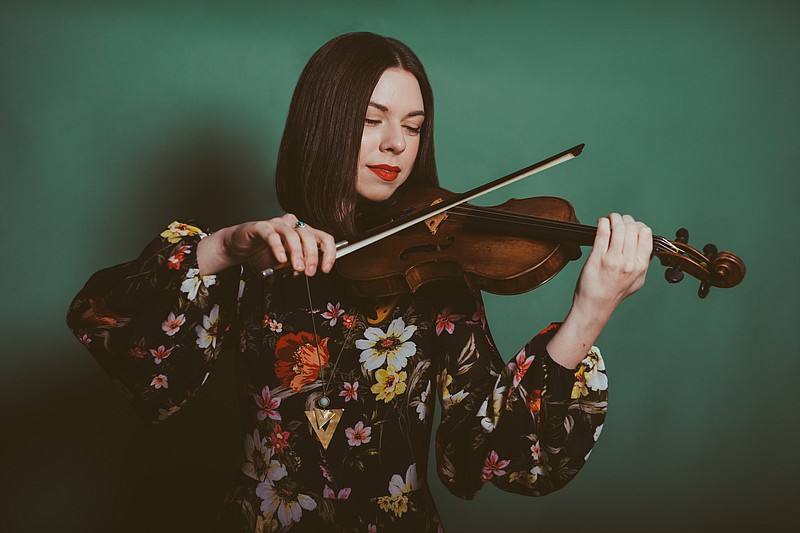 Violinist Tessa Lark plays the "Sky" concerto written for her by Michael Torke this weekend with the Arkansas Symphony Orchestra and guest conductor Matthew Kraemer. (Special to the Democrat-Gazette/Lauren Desberg)

The program also includes the "Symphony No. 9," titled "From the New World," by Antonin Dvorak and "Ozark Traveler" by Jeremy Crosmer, who as a teenager played in the orchestra's cello section.

Sponsor is the Arkansas Symphony Orchestra Guild. Tickets $16-$72, $10 for students and active-duty military, free for K-12 students with a paying adult through the Entergy Kids' Ticket. Call (501) 666-1761, Extension 1, or visit ArkansasSymphony.org.

Violinist Drew Irvin and pianist May Tsao-Lim will play the "Sonata" in g minor, Op. 1a, No. 3, by Joseph Bologne, Chevalier de Saint-George. And Tsao-Lim will join Leanna Renfro, oboe; Kelly Johnson, clarinet; Susan Leon, bassoon; and David Renfro, horn, to play the "Quintet" in E-flat major for winds and piano, K.452, by Wolfgang Amadeus Mozart.

Tickets are $26, $10 for students and active military.

Lark, winner of the 2012 Naumburg International Violin Competition, is also an acclaimed fiddler in the tradition of her native Kentucky; the bluegrass-inspired concerto, which Torke wrote for her, was at the center of her commercial recording debut, with the Albany Symphony Orchestra, which earned her a 2020 Grammy Award nomination.

She has since appeared with orchestras around the United States and Europe and will assume the role of artistic director of Musical Masterworks, a chamber music presenter in Old Lyme, Conn. She is co-host/creative director of NPR's "From The Top" radio showcase for young musicians. She performs on a G.P. Maggini violin, circa 1600, on loan from an anonymous donor through the Stradivari Society of Chicago. 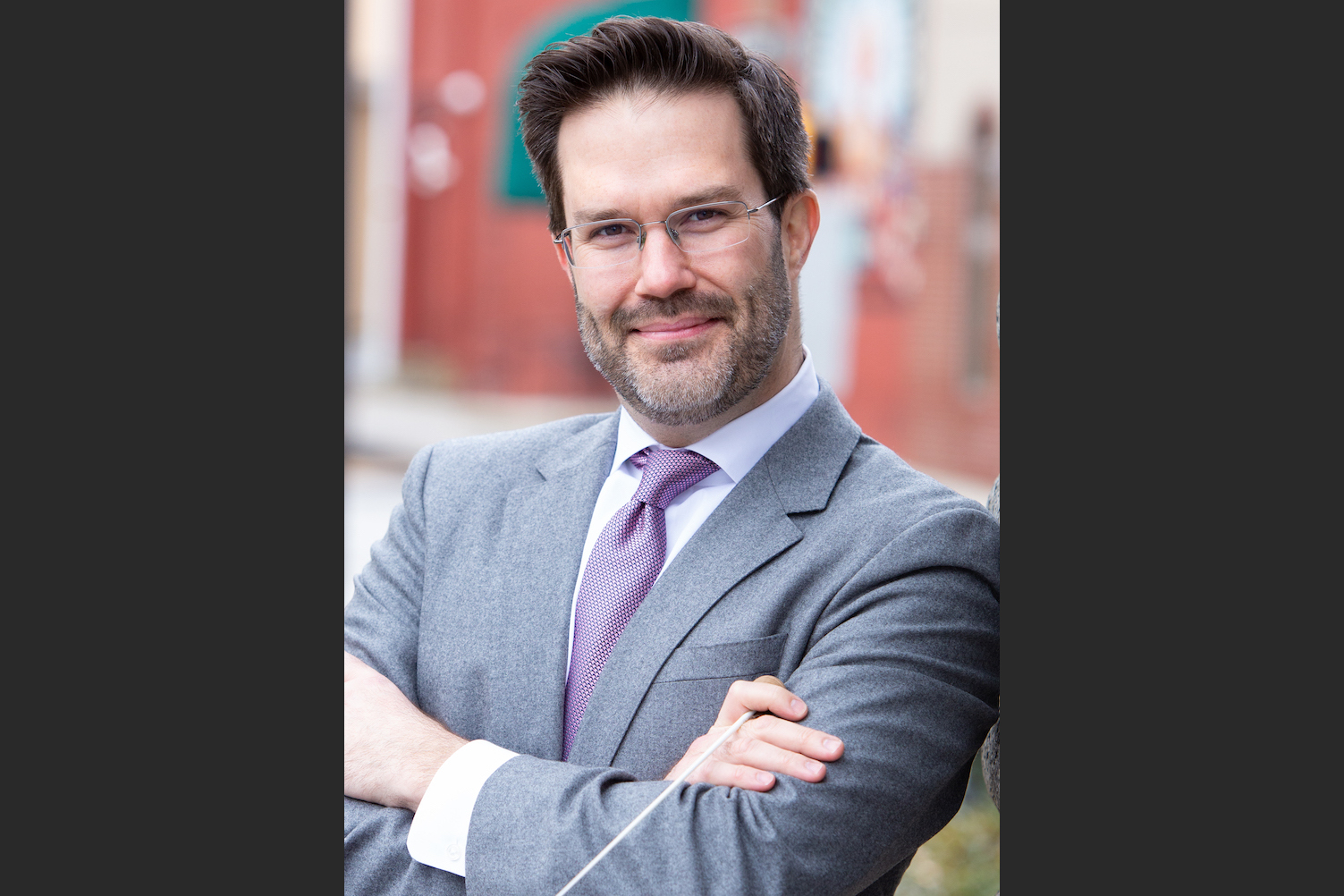 Matthew Kraemer (Special to the Democrat-Gazette)
MEET THE MAESTRO

And the concert is being recorded with multiple high-definition cameras and high-quality audio so the orchestra can stream it to ticket buyers starting at 7:30 p.m. May 21.