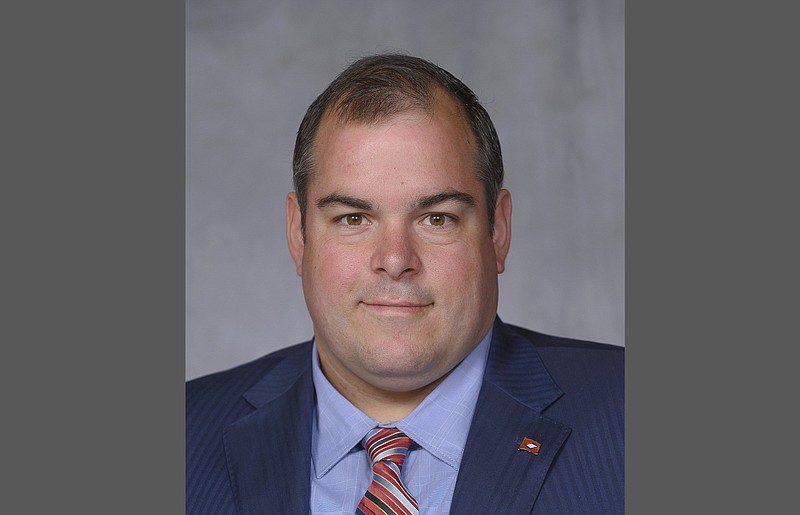 State Sen. Charles Beckham, R-McNeil, has received a public letter of caution from the Arkansas Ethics Commission in a settlement of a complaint filed against him, according to commission records.

Beckham signed a settlement offer in which he agreed with the commission finding that he violated Arkansas Code Annotated 7-6-203 (g) (5) as a candidate in state Senate District 12 during the 2020 election cycle by accepting campaign contributions for that election after the date of the election in excess of the funds necessary to retire his campaign debt, commission Director Graham Sloan said in a letter dated Dec. 21 to Beckham.

Sloan said Friday that in a written statement to this newspaper that Beckham initially reported the campaign contributions on his final campaign finance report for the 2020 general election.

Sloan said in his letter to Beckham that Hannah Bruner filed the ethics complaint against him.

Beckham said Friday that he cooperated every step of the way with the Ethics Commission.

"It was an honest mistake," he said. "I wasn't trying to deceive anyone."