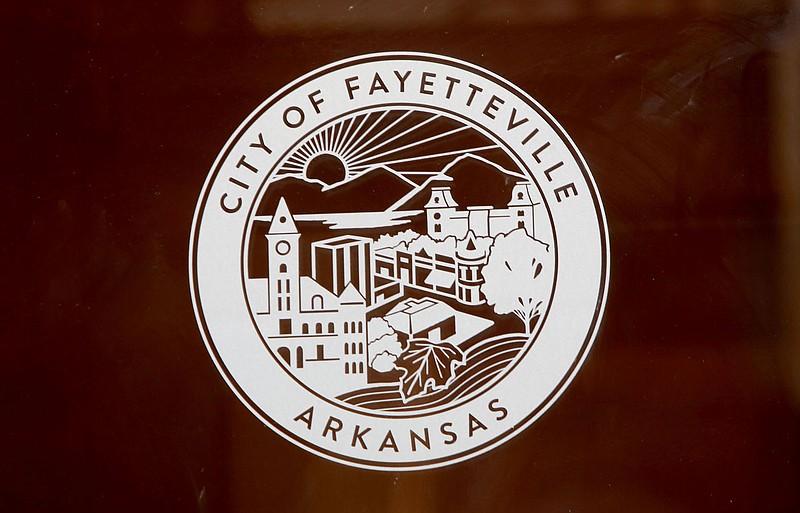 FAYETTEVILLE -- The Fayetteville City Council plans to take some time to consider changes to regulations on accessory dwelling units.

The council on Tuesday considered a measure that would lift some restrictions on property owners' ability to build secondary residences to their own. The discussion will continue Jan. 18.

The city has had an ordinance allowing accessory dwellings since 2008. Jonathan Curth, development services director, said the city would get two or three applications per year.

In 2018, the City Council replaced the ordinance with a new one in an attempt to remove barriers and encourage residents to build accessory dwellings on their properties. Changes made in 2018 included allowing principal housing units and accessory dwellings to have different owners, loosening parking standards and allowing shared utility metering.

With the updated ordinance, the city has seen about nine to 11 applications per year, Curth said. Ten accessory dwelling unit applications account for about 1% of all residential building permits the city typically issues annually, he said.

Enabling property owners to more easily build accessory dwellings creates an opportunity to add housing in areas that already have services nearby, Curth said. The proposed changes align with the city's overall goals to address housing affordability, encourage a variety of housing types and put residential development where services and amenities exist, he said.

"Fayetteville is growing. I think that goes without saying," Curth told the council. "You all are confronted with it daily."

Two members of the public spoke via Zoom in support of the changes. Paxton Roberts said the city could go further and remove the 1,200-square-foot cap on properties' accessory dwellings so the units would more resemble the size of small apartments.

Council Member Mark Kinion asked to continue discussion of the changes at a future meeting.

"There's a lot to digest here and a lot of opportunity to listen to further input," he said.

• Rezoning about 2.4 acres south of Wedington Drive, west of 51st Avenue, from agricultural to a mix of commercial and residential uses.

• Rezoning about an acre near Old Missouri and Old Wire roads from residential single-family to neighborhood services.