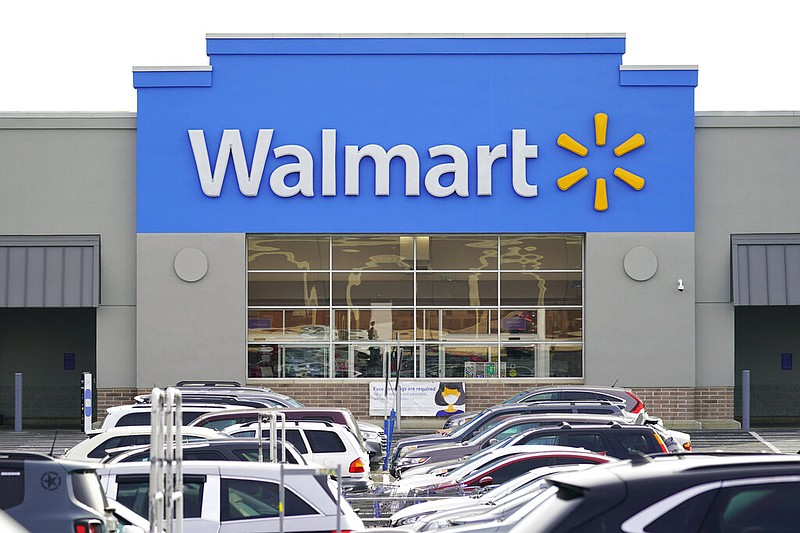 Walmart Inc. will remain the majority shareholder in both online marketplace Flipkart and its digital payments partner PhonePe as the Indian companies complete a split into separate firms.

Flipkart said in a news release that it and PhonePe, which it acquired in 2016, are now fully separate after starting a split in 2020. The move will let the companies develop their own strategies to make digital services accessible for more Indians, Flipkart said.

Sameer Nigam, PhonePe's founder and chief executive, said it and Flipkart each have a user base of more than 400 million. PhonePe's app lets users pay bills, shop and make other financial transactions online.

Nigam said PhonePe plans to invest in new businesses such as insurance, wealth management and lending.

Walmart bought a 77% stake in Flipkart for $16 billion in 2018 so it could create a digital marketplace that complied with India's strict regulations on foreign businesses.

Walmart competes with Amazon and Indian firm Reliance Industries for an e-commerce market expected to be worth $200 billion by 2027.