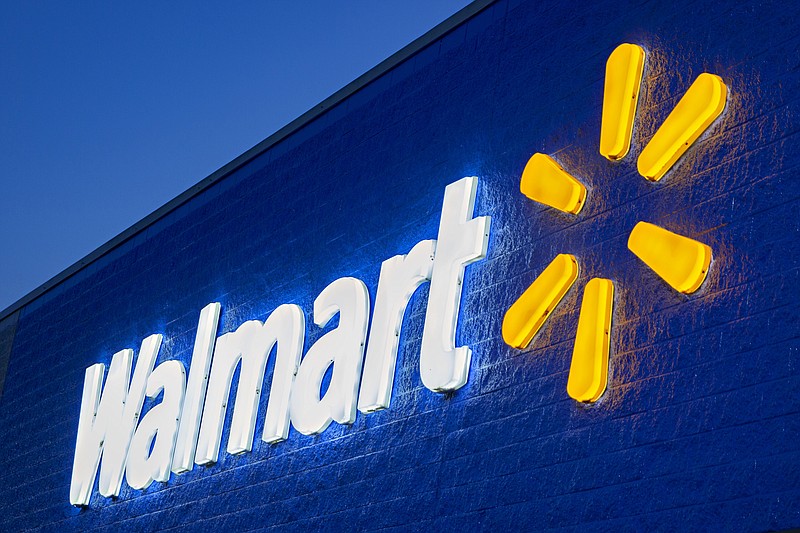 An undated handout photo of the exterior of a Walmart store at night. - Submitted photo

Tyson Foods Inc. paid Walmart Inc. $19.34 million for a former Sam's Club building in Springdale that the food company will use for additional office space.

Derek Burleson, a spokesman for Springdale-based Tyson, said the deal closed Friday. The 130,000-square-foot building can accommodate about 1,000 work spaces, he said.

"The building will provide more space and flexibility as we consolidate our corporate offices and expand world headquarters," Burleson said.

Tyson said in October that it will move about 1,000 corporate employees next year from offices in South Dakota and the greater Chicago area to the company's Springdale headquarters in a "phased relocation."

Tyson also said in October that it's expanding its campus over the next few years and will renovate some existing buildings.

The Thompson Street building was initially a "layout center" where Sam's Club tested store designs until about 2018. That's when the company built a larger layout center near its Bentonville headquarters, according to Arkansas Democrat-Gazette archives.

It became a Walmart call center after the layout center moved.