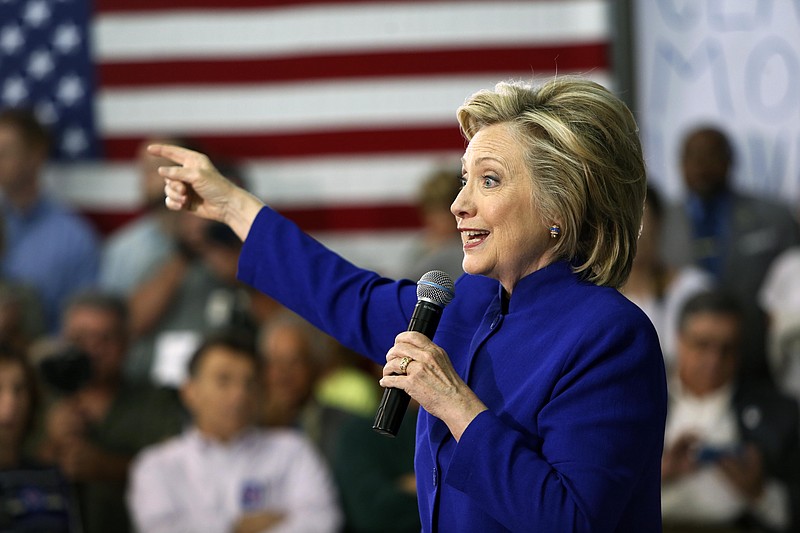 The names Hillary Clinton, Condoleezza Rice and Yo-Yo Ma have something new in common. They’ll all speak at Crystal Bridges Museum of American Art in Bentonville before the end of 2022.

The lecture series is part of the programming surrounding the exhibit “We the People: The Radical Notion of Democracy,” which remains open through Jan. 2.

The schedule as released Wednesday includes:

Artists as Changemakers — 2 p.m. Oct. 2. The speaker will be David M. Rubenstein, philanthropist and co-founder and co-chairman of The Carlyle Group. He’ll be joined on stage by Luis C. Garza, photojournalist and curator known for his work recording the tumultuous social events of the 1960s and 1970s for La Raza magazine; multidisciplinary artist Bethany Collins, who uses language to explore American history and the nuance of racial and national identities; and multimedia artist Sandow Birk, whose work deals with contemporary life in its entirety with an emphasis on social issues, according to the Crystal Bridges website.

Condoleezza Rice — 5 p.m. Oct. 18. Drawing from her career and experiences as an educator, diplomat and secretary of state, Rice will share her perspectives on “how we create and sustain democracy through hard work, persistence, strong institutions, and dedicated citizens,” according to the website. The event is already sold out.

An Evening With Carrie Mae Weems and Yo-Yo Ma — 7 p.m. Nov. 10. Weems is a contemporary American artist working in photographs, text, fabric, audio, digital images, installation and video, according to her website. Yo-Yo Ma is a legendary cellist

Hillary Clinton — 5 p.m. Nov. 30. Clinton will be joined onstage by Angie Maxwell, director of the Diane Blair Center of Southern Politics and Society at the University of Arkansas, according to the website. The event is already sold out.

Chef Nico Albert and Professor Gerald Torres — 7 p.m. Dec. 15. Torres is professor of environmental justice and professor of law at Yale Law School, and Albert, a member of the Cherokee Nation, is a chef, caterer and student of traditional Indigenous cuisines.

Tickets are $15 adults; $12 members; $5 students for each event at crystalbridges.org.