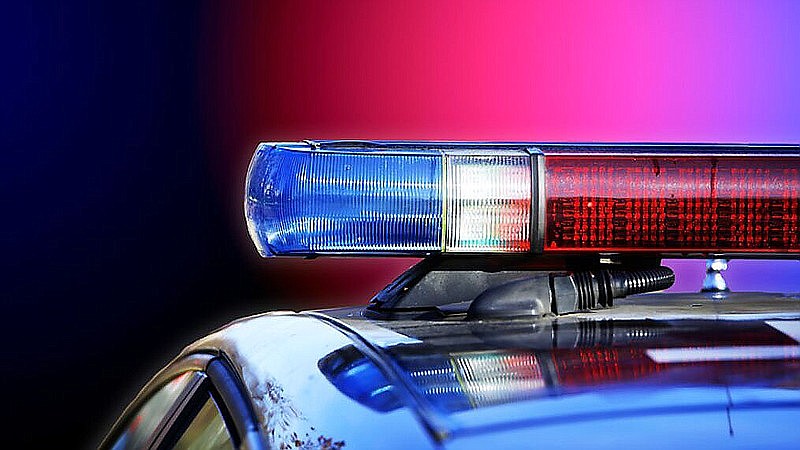 FAYETTEVILLE -- Police are investigating the shooting of a man who was found dead in a Fayetteville residence Friday night.

According to information from the Fayetteville Police Department, officers were called to the residence at 1862 W. Pleasant Woods Drive at 10:30 p.m. Friday on a report of a shooting.

When the officers arrived, they found a man in the home with an apparent gunshot wound. The man was unresponsive. Officers immediately began life-saving efforts but were unable to save the man, police said.

The man's body will be sent to the State Medical Examiner's Office to determine the cause and manner of death, police said. The shooting appears to be an isolated incident and the investigation is ongoing.