Walmart to raise wages for more than half a million hourly store workers across the U.S. 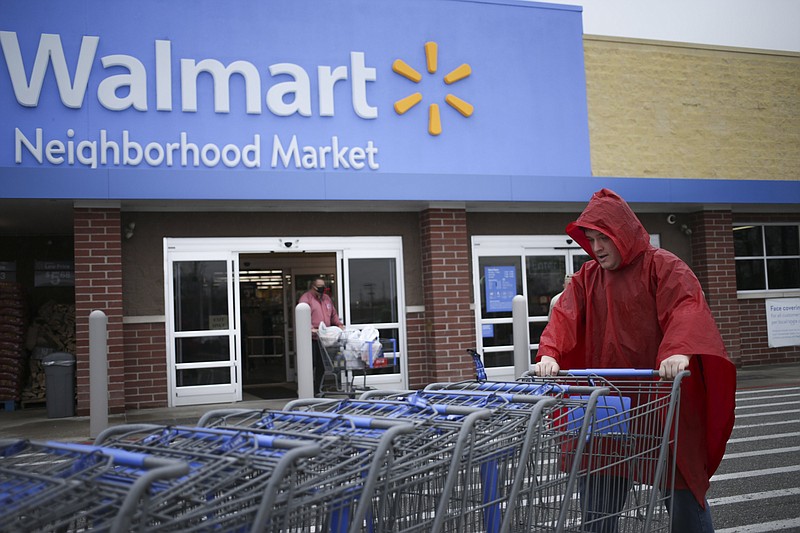 Walmart Inc. is giving pay raises of at least $1 an hour to more than 565,000 store employees starting Sept. 25, the company said Thursday.

The raises will go to workers in the front-of-store, food and consumables, and general merchandise departments, said John Furner, chief executive officer of Walmart U.S.

About 1.2 million of Walmart's U.S. hourly workers have received raises over the past year, bringing average hourly pay to $16.40, Furner said in a memo to employees. The Bentonville-based retailer has about 1.6 million workers in the U.S.

In March, about 425,000 workers in Walmart's digital and stocking teams got raises. About 165,000 salaried and hourly workers got pay increases in October.

Companies are offering higher pay and other perks as they compete for workers and prepare for the busy Christmas shopping season.

Walgreens Boots Alliance and CVS Health said last month that they will raise their minimum hourly pay to $15. Amazon.com, Costco and Target Corp. have also raised wages this year.