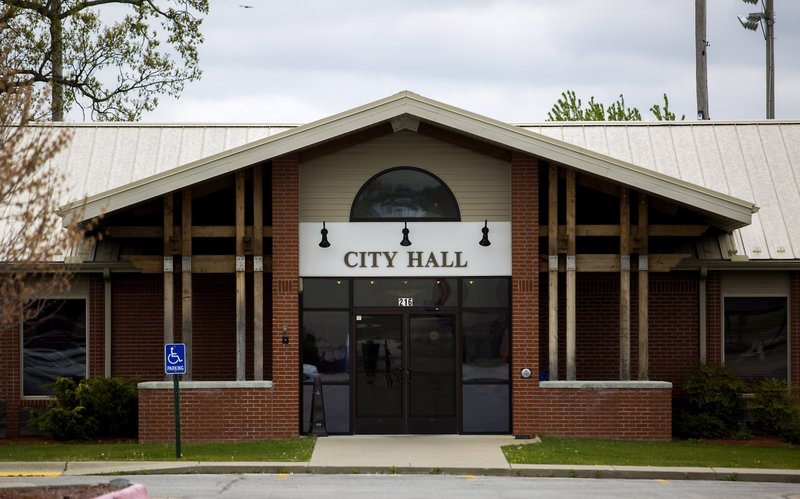 LOWELL -- A new Wendy's may soon add to the number of fast food options available in the city.

The Planning Commission on Tuesday approved a significant development permit for the fast food franchise.

Fourjay LLC, of Little Rock, is building the restaurant at lot four of Independence Plaza near the intersection of South Goad Springs Road and West Monroe Avenue, according to city documents.

Site plans include a green space next to the building that will be developed at a later time, said representative Zach Hixson of McClelland Engineering.

The company hopes to break ground on the restaurant before the end of the year, he said.

Fourjay's website lists 48 Wendy's locations in Arkansas, including seven-in Northwest Arkansas. The closest Wendy's are in Springdale and Rogers.

Lowell has 35 restaurants, including nine fast food establishments, said Karen Davis, community development director. The last census showed the city has 9,839 residents and an area of 9.3 miles, she said.

It will be the city's first Wendy's and the first fast food development west of Interstate 49, Davis said.

Community members are excited to see new restaurants come to Lowell because they like variety, Davis said.

When retail and restaurant developments come to Lowell, they help support and sustain the city by creating a larger tax base, Davis said. The additional tax money helps the city improve infrastructure for new developments and improve the quality of life, she said.

This is the second time Fourjay has considered putting a Wendy's in Lowell. In 2016, the Planning Commission approved a Wendy's at the intersection of Highways 71 and 264. The restaurant never came to fruition, Davis said.