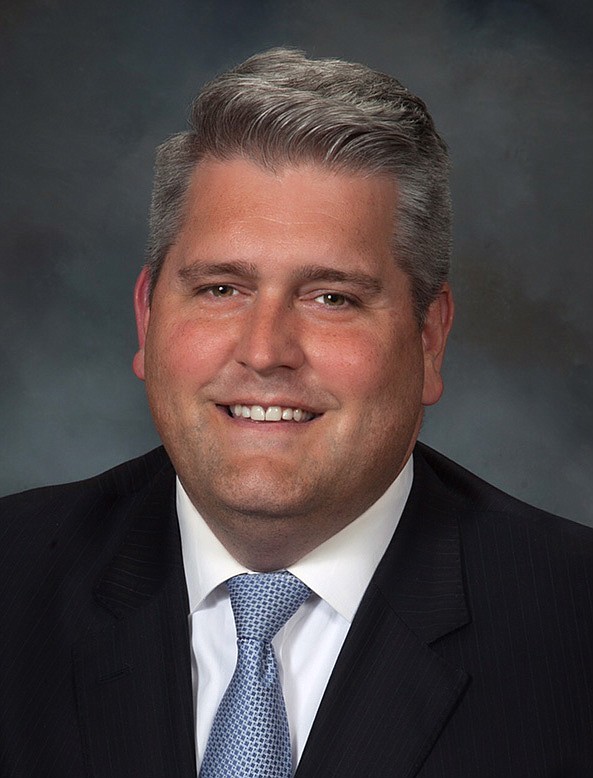 Fulfer announced his plans at a news conference in which Mayor Doug Sprouse and Eads also spoke, extending their support. Fulfer has two announced opponents so far in his Republican primary bid: former state Rep. Jim Bob Duggar and Steven Unger, a retired Navy captain. No Democrat nor other candidates have announced as of Wednesday.

"This was not on my radar a week ago," Fulfer, 43, said at his 11 a.m. announcement at the Springdale Country Club. "I wasn't willing to give up what I do for the city."

He changed his mind after finding out he could keep his job as city chief of staff and still serve in the Legislature, he said.

Fulfer formerly owned the Westfield Chapel Funeral Home in Springdale, selling that business in 2018. He sold real estate after that. He was elected to Springdale's City Council in 2016, serving until 2020.

The 7th District includes Springdale along with the eastern side of Washington County, including Elkins and Goshen.

State senators serve a four-year term and receive a base salary of $42,428. They also receive per diem and reimbursement for expenses.