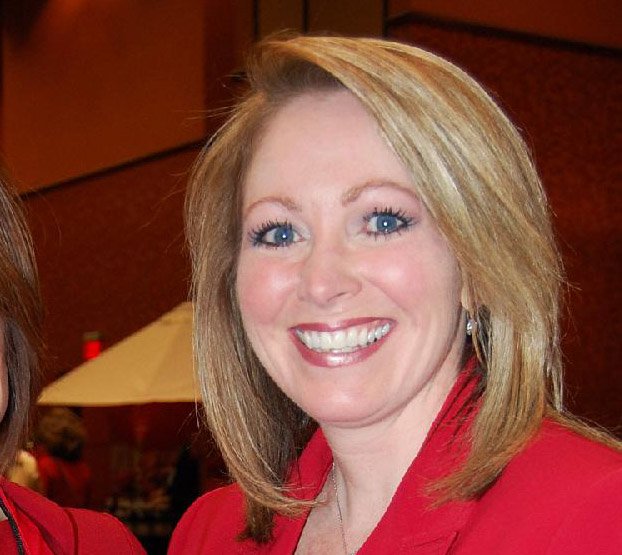 Bragg submitted her resignation on April 26 to lottery Director Eric Hagler, effective today. Her salary was $101,507 this fiscal year, according to the Transparency Arkansas website.

"I had hoped to tell you in person, but please accept this email as notice of my resignation as Advertising and Marketing Director for the Arkansas Scholarship Lottery," Bragg wrote.

She said she appreciated everything she learned at the lottery and will carry those lessons to her next adventure.

"I will work closely with my team to help with the transition of my duties while you search for a replacement," Bragg wrote.

Bragg said Thursday that she has spent the past 33 years in Arkansas and is excited to return home to Texas. She will be able to help care for her aging mother there, she said.

"This is going to be a loss to the lottery," Hagler said in an interview Thursday. "Donna brings so much of a unique skill set to the table that it will be a challenge to fill her shoes.

"But her situation is pretty similar to my own," said Hagler, who started as the lottery's director in August after moving to Arkansas from California, where he was an attorney. "I came back to be close to my father and she is going to Texas to be close to her mother, so I certainly understood and didn't try to talk her out of her decision."

The lottery's former director Bishop Woosley hired Bragg to start work in March 2016 as advertising and marketing director without advertising the position.

The Arkansas Scholarship Lottery started selling tickets on Sept. 28, 2009, and has helped finance Arkansas Academic Challenge Scholarships for more than 30,000 students during each of the past 10 fiscal years.