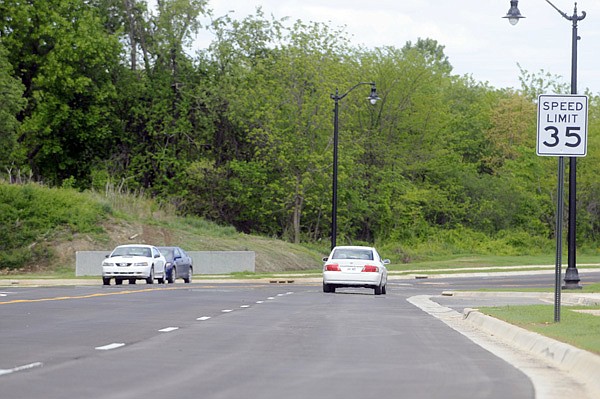 The city of Bentonville will ask voters to approve $173.5 million for streets in a bond election April 13. The projects are part of a $266 million bonds package on the ballot. The bonds would be paid by extending a 1-cent sales tax.

The street bond takes up the biggest chunk of the requested funds. Staff engineers conducted a city-wide needs study that identified and ranked projects by safety, congestion reduction, bike and pedestrian movements, economic development impact, cost and construction duration, As a part of the city’s master street plan. The city’s goal to improve traffic flow consists of work on arterial and streets along with intersection Improvements. Final plans may vary, according to the city.