The University of Arkansas' football facilities are regarded as some of the best in the nation, but the closeness of the facilities to the rest of the campus also impressed one of the top five dual-threat quarterback prospects in the 2022 class.

He and his mother did a self tour of the Arkansas campus on Thursday because the current NCAA dead period forbids face-to-face contact with college coaches.

Playing on the Power 5 level is very time consuming and any chance to save precious time is big for the student-athlete. Being able to get from one building to another quickly stood out to Davis, who plans to major in mechanical engineering.

Davis said the ability to quickly get from facility to facility is important .

"It makes life much easier I would imagine in college, if you don't have to travel between everything too much is definitely going to be a benefit," he said.

He and his mother made their way around the campus.

"We drove around the whole campus, we saw all the football stuff," Davis said. "We saw everything academically that I wanted to see. We saw the student union, apartments, dorms. Just everything from the outside."

ESPN also rates him the No. 4 dual-threat quarterback and No. 34 overall recruit in the 2022 class. National recruiting analyst Tom Lemming of CBS Sports Network also rates Davis a 4-star recruit.

"He has good arm strength and excellent running skills," Lemming said. "He's a leader and a natural athlete."

Davis isn't concern about the location of his future school.

"I just want to find a place that has the right situation," Davis said Friday morning before flying to visit Stanford. "Coach [Sam] Pittman is here. He's a great coach. He's getting Arkansas where they want to be and I feel like I could be a part of that, so I just wanted to come down and checkout the campus and see what Arkansas is really all about."

The Razorbacks extended an offer to Davis on Feb. 18.

"I never really thought too much about Arkansas until they showed some interest so I figured why not come out and check it out and see if this would be a place I would be looking forward to coming to," Davis said.

Davis and offensive coordinator Kendal Briles are forming a relationship.

"We're definitely in the process of building a relationship," he said. "It's relatively new. We're looking forward to getting on and talking about some football and just continuing the recruiting process."

Arkansas appears to be in the running for Davis, who carries a 4.5 grade-point average.

"Yeah, they're definitely still in the mix," Davis said. "I'm pretty open with my recruitment right now. I'm just looking to explore my options and Arkansas is definitely one of them."

His mother was pleased with the trip to Fayetteville.

"She thought the same way I did," Davis said. "She thought it was a beautiful campus and everything was pretty nice and not too spaced out."

Davis, who visited West Virginia last week, doesn't have a firm time for a decision but is hoping it's soon.

"I'm not putting like a time table on it but sooner the better," he said. "But I'm not rushing into anything I'm not ready for."

He is interested in making official visits to schools if appears the NCAA lifts the dead period in June.

"Yeah definitely, I mean I haven't put together a list or anything like that yet," he said. "I guess it would all depend on if I'm committed at the time or not or where I'm committed to, but yeah I definitely want to take official visits if that's an option." 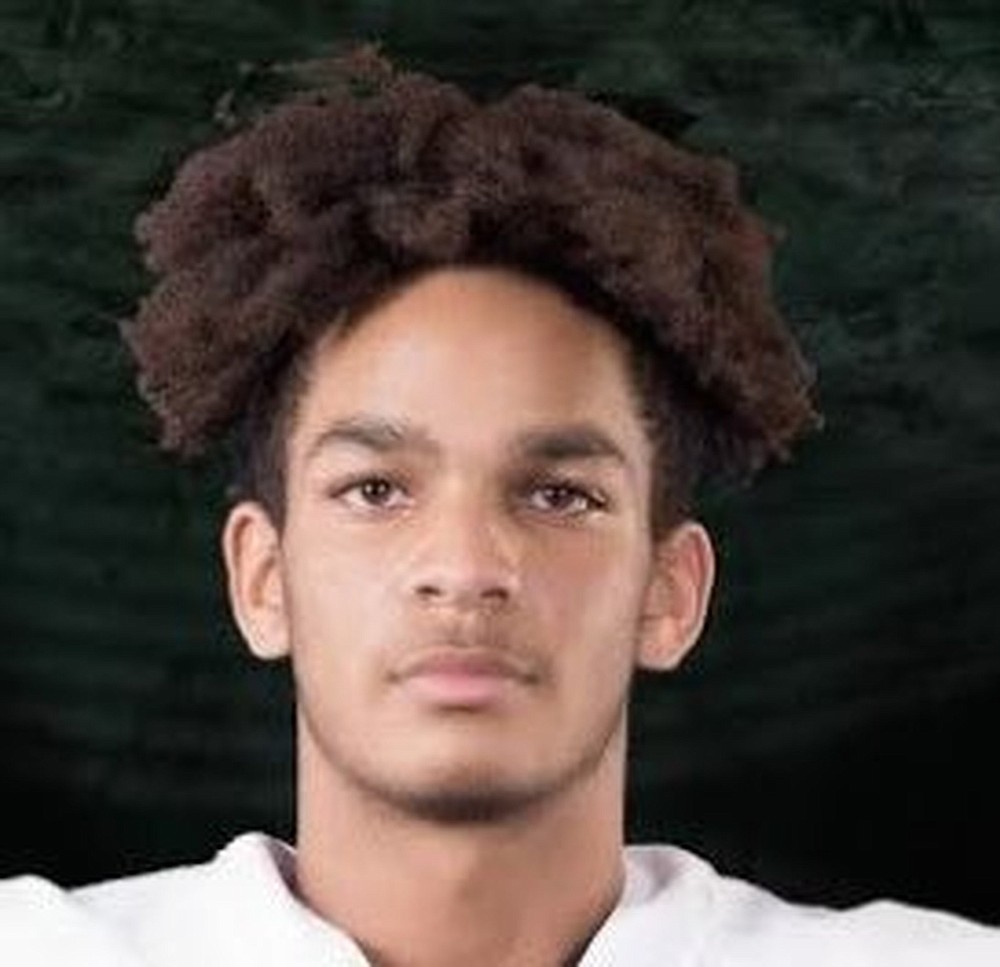