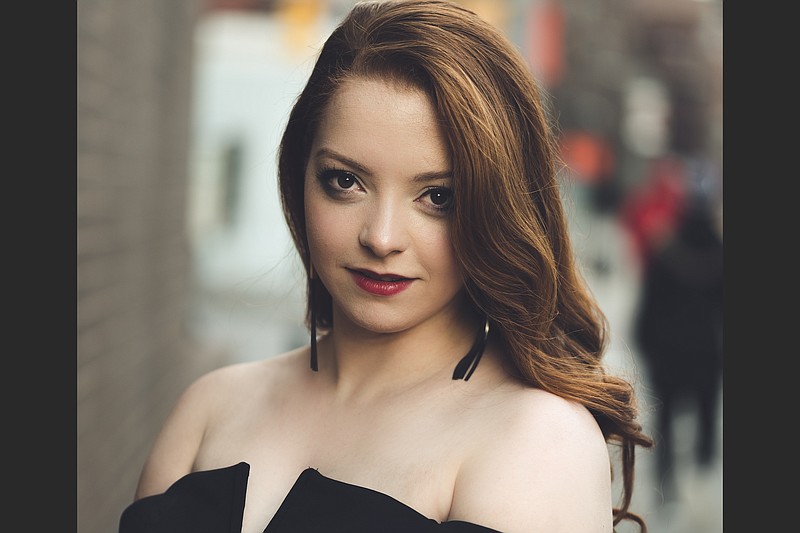 Soprano Kelly Singer returns to Wildwood Park for the Arts Friday for a program titled "Mostly Mozart and Little Von Trapp." (Special to the Democrat-Gazette/Pierre Lidar)

Mozart in the Wild

The first half of the program, titled "Mostly Mozart and a Little Von Trapp," includes music by Wolfgang Amadeus Mozart: the overture and three arias — "Voi che sapete," "Bravo! che bella voce!" and "Venite, inginocchiatevi!" — from "The Marriage of Figaro" (with Singer as Susanna and sopranos Shea Williamson as Cherubino and Kira Keating as the Countess); Singer singing the "Alleluia" from "Exsultate Jubilate"; and the "String Quartet No. 9" in A major, K.169.

The second half consists of selections from Rodgers & Hammerstein's "The Sound of Music": "Dixit Dominus Domino meo," "Alleluia," "The Sound of Music," "My Favorite Things," "Do-Re-Mi," "Sixteen Going on Seventeen," "Edelweiss" and "Climb Ev'ry Mountain."

Patrons are encouraged to take their own chairs and blankets and maintain social distance. A variety of beverages and prepackaged snacks will be available at the donation-based concessions stand. Park management requests that attendees wear masks indoors when ordering concessions and when social distancing isn't possible.

Sponsor is Mitchell Williams Law Firm. Tickets are $25. Gates open at 7 p.m. A complimentary taxi service will shuttle patrons from ticket-check to the gazebo. Visit wildwoodpark.org.

Summer on the Square

Summer on the Square returns to El Dorado this weekend — and July 24 and Aug. 28 — with the Grill Wars cooking competition and "Showdown at Sunset," a historical re-enactment; "Music on the Square"; the Cruise Night classic car show; concerts in the Murphy Arts District's First Financial Music Hall; food vendors; and a Fun Zone with inflatables and interactive games. Admission is free. Take lawn chairs and observe social distancing. Hand-washing and hand-sanitizing stations will be available. 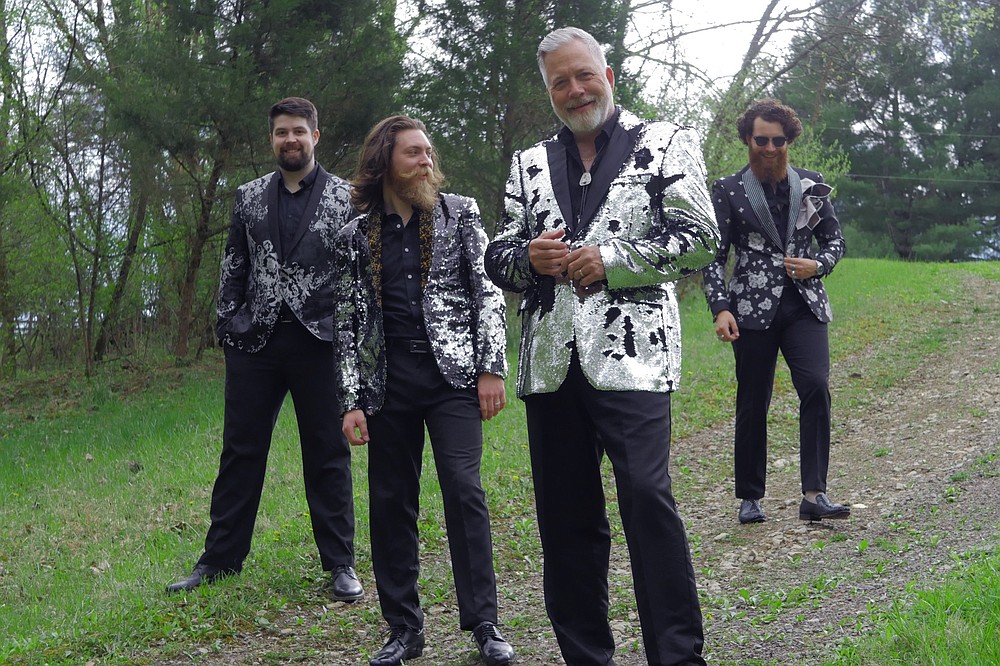 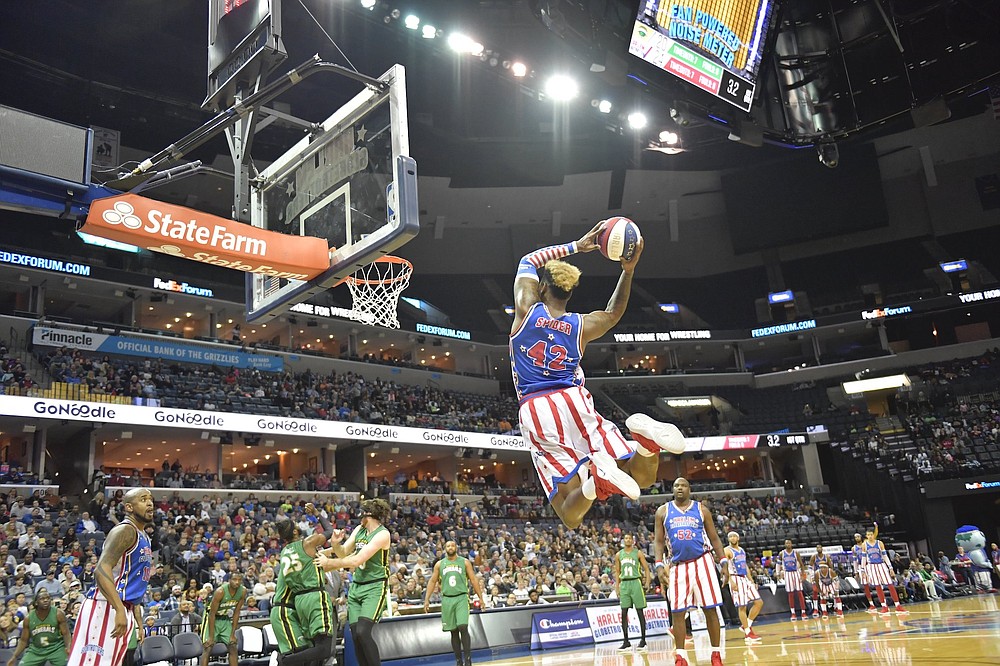 The Harlem Globetrotters' 150-city "Spread Game" tour brings the team to North Little Rock's Simmons Bank Arena, 2 p.m. Aug. 1. Tickets — $27-$132 plus service charges — go on sale at 10 a.m. Friday via ticketmaster.com or harlemglobetrotters.com and at the arena box office. There is a nine-ticket limit. All attendees ages 2 and older will need a ticket. The Globetrotters' "Spread Game" incorporates streetball moves and what a news release calls "interactive family entertainment."

A $25 Magic Pass allows fans to join the Globetrotters on the court before the game, 12:30-1 p.m. — to shoot hoops and get autographs and photos. All fans must have a game ticket and a Magic Pass for entry, including all children as well and parent(s)/guardian(s) wishing to accompany them. Soft/rubber soled shoes must be worn on the court.