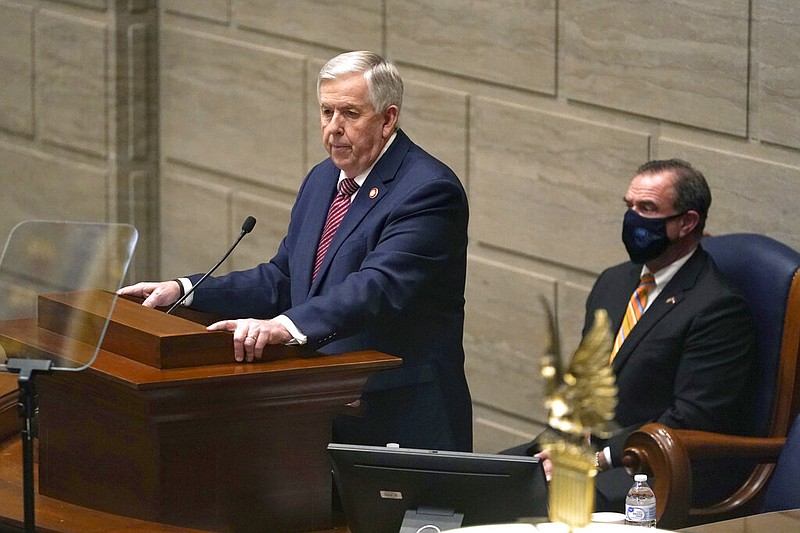 Cole County Circuit Judge Jon Beetem on Wednesday ruled that Parson acted lawfully when he refused to implement the program.

But Parson said he can’t expand Medicaid because the Legislature refused to pay for it.

Two single mothers and another low-income woman sued in response to try to force Missouri to provide the coverage.

An appeal of Beetem’s ruling is expected.