Bozeman chosen as coach at UAPB 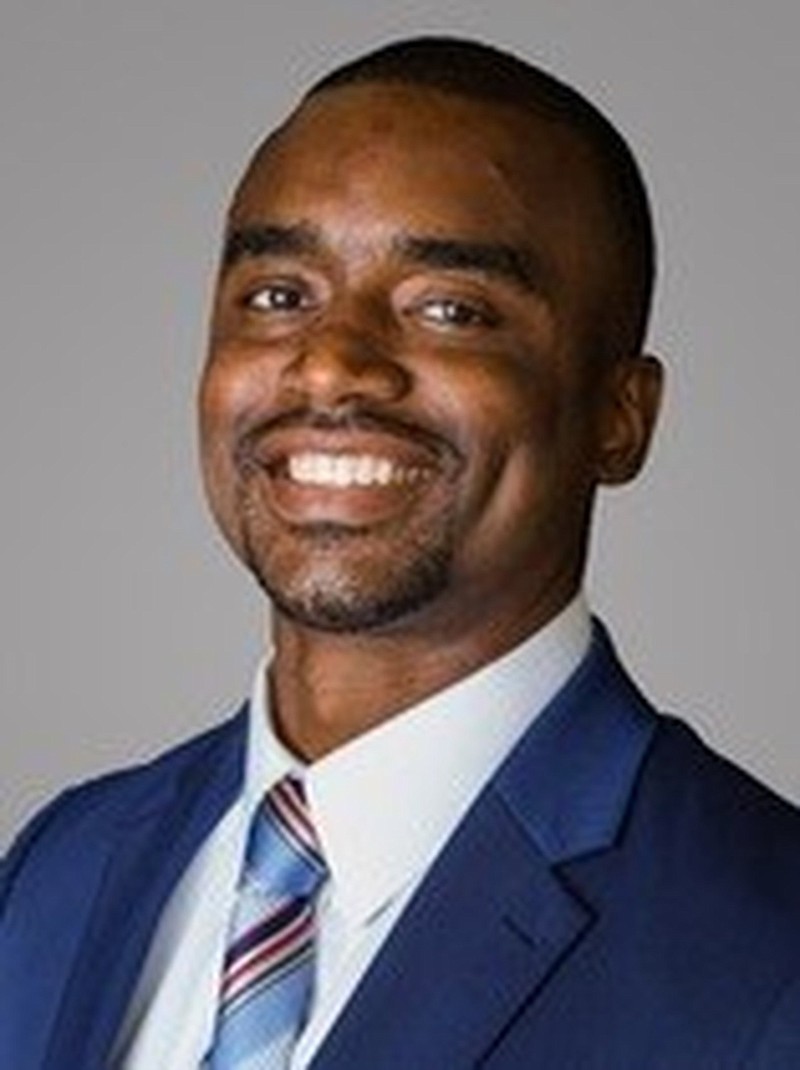 The University of Arkansas-Pine Bluff announced the hiring of Little Rock native Solomon Bozeman as the school's next men's basketball coach Friday afternoon.

Bozeman, 33, comes to the Golden Lions following three season as an assistant coach at Oral Roberts.

He will introduced in a news conference at 11 a.m. Tuesday at UAPB's STEM Conference Center.

He starred at Magnolia High School and spent two seasons at South Florida before transferring to UALR. Bozeman spent two seasons with the Trojans, scoring 16.6 points per game in 2010-11 while leading UALR to a Sun Belt Conference title and a fourth-ever NCAA Tournament appearance. He was awarded Sun Belt Player of the Year for his performance and earned honorable mention All-America honors from The Associated Press.

Bozeman played for seven teams, including the NBA's Development League and overseas, during his professional career from 2011-14.

Bozeman takes over a Golden Lions program that has not had a winning season since 2012-13 and lost key players including Shaun Doss Jr. and Markedric Bell to tthe transfer portal this offseason.