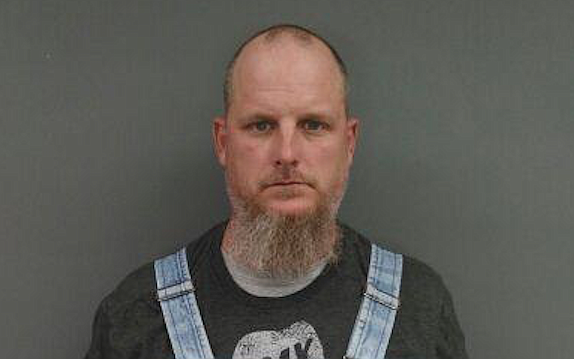 The federal public defender representing a Yellville man charged in the Jan. 6 Capitol breach entered a plea of innocent on his behalf Friday.

Jon Thomas Mott, 38, faces four misdemeanor charges in the case. He was arraigned Friday in federal court in the District of Columbia via teleconference.

Michelle M. Peterson, who is representing Mott, told U.S. District Judge Royce C. Lamberth that she needed more time to go through discovery in the case, and there was no objection from the government's prosecutor.

Lamberth set the next status hearing in Mott's case for Sept. 23.

Two other Arkansans — Richard "Bigo" Barnett of Gravette and Peter Francis Stager of Conway — are also charged in connection with the Capitol riot. Unlike Mott, Barnett and Stager face felony charges in addition to misdemeanors.