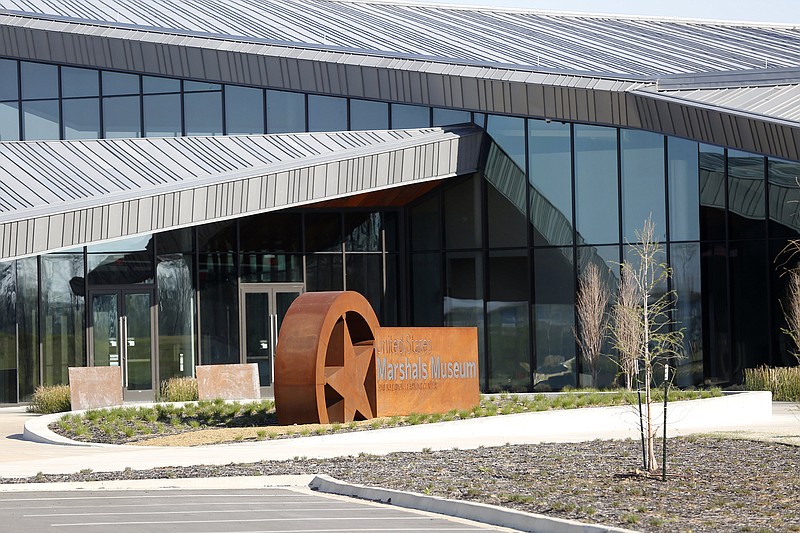 FORT SMITH — The U.S. Marshals Museum has received a $5 million anonymous matching grant toward its completion.

Once matched, the museum will have $2.5 million left in its capital campaign, said Patrick Weeks, museum president and CEO. Museum developers plan to use $8 million of the money raised from the grant and the matching funds for the museum’s five galleries and educational experience, according to a Thursday news release.

“This pledge is the impetus we need to reach our capital campaign goal,” said Doug Babb, museum board chairman.

The donation positions the museum to have its soft opening in late summer or early fall 2022, Weeks said.

When completed, the museum will allow visitors to learn about the history and evolution of the Marshals Service. They will also be able to pay honor to more than 350 U.S. marshals killed in the line of duty in the museum’s Hall of Honor.

The museum is north of downtown on Riverfront Drive.

The museum’s educational and immersive experience on the Marshals Service will be done by the Los Angeles group Thinkwell, which has done work for Warner Brothers, Google and Universal Studios, Weeks said.

Fort Smith was chosen as the museum’s location in 2007. The museum, prior to the matching grant, received more than $38.6 million in cash, pledges and land for its completion, according to Alice Alt, president of the Marshals Museum Foundation. Fort Smith voters in March 2019 defeated a proposal to levy a nine-month, 1% sales tax to pay for completion of the museum.

“It does give me reason for pause, cause where’s that money going to come from?” Good said.

Weeks said the museum fundraising team is working on matching the donation. He believes the donation will inspire others to donate.

The remaining $4.5 million — after the galleries and educational experience are paid for — will be used to buy fixtures, furniture and equipment and to pay for contingency and startup costs, Weeks said. He expects the final $2.5 million to roll in shortly after the donation announced Thursday is matched.

The museum once completed is projected to attract more than 100,000 people annually, a draw that could have up to a $34 million economic impact on Sebastian County, according to estimates from Leisure Development Partners and Arkansas Economic Development Institute.

The museum is moving along simultaneously with Community School of the Arts’ campus, which in June was expected to be completed on Riverfront Drive some time in 2022, according to Executive Director Rosilee Russell. The city in January approved utility work for an RV park on Riverfront Drive north of the North P Street intersection.

Bill Hanna, chairman of the Central Business Improvement District, said the grant will help move the museum — and therefore the rest of the riverfront — forward once the money is matched.

“Getting the Marshals Museum in that position is a huge positive,” Hanna said. “It had to happen.”

Max Bryan can be reached by email at [email protected] 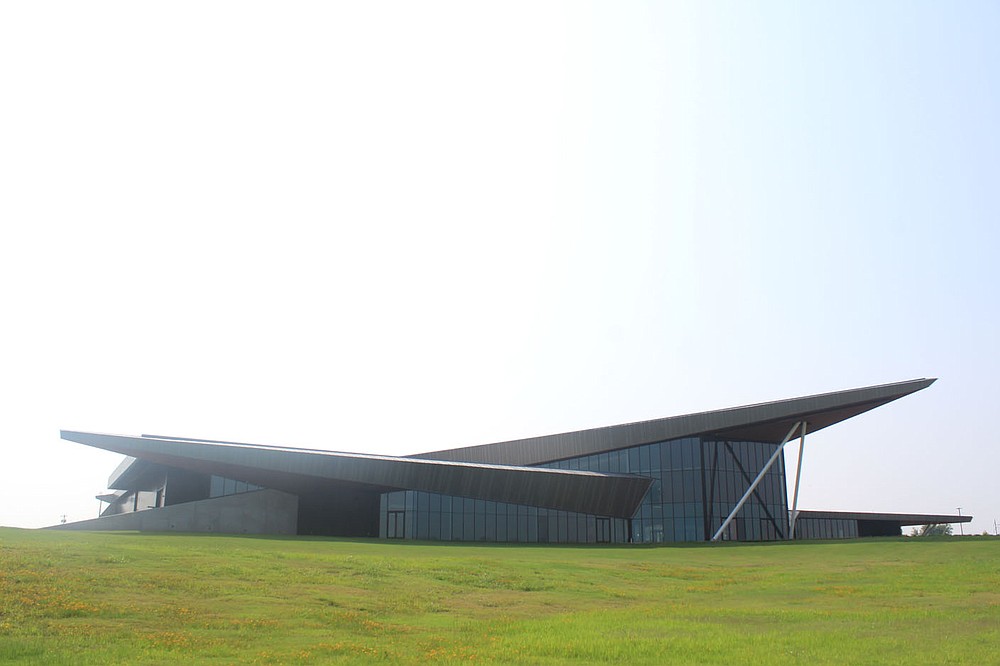