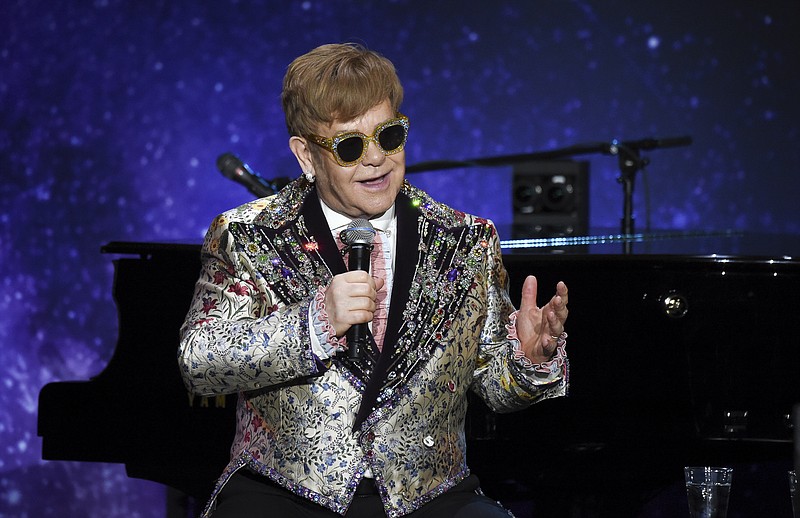 Elton John is shown in this file photo.

• Dozens of U.K. music stars including Elton John, Ed Sheeran and conductor Simon Rattle say musicians have been "shamefully failed" by the British government, which has left them facing post-Brexit restrictions on touring in the European Union. In a letter published Wednesday in the Times of London, more than 100 musicians including Sting, Pink Floyd's Roger Waters and Roger Daltrey of The Who, along with the heads of major arts institutions, said the new U.K.-EU trade deal that took effect Jan. 1 has "a gaping hole where the promised free movement for musicians should be." Britain's departure from the EU means that U.K. citizens can no longer live and work freely in the 27-nation bloc. Britain and the EU disagree about who is to blame for the omission, each accusing the other of rejecting a deal for touring artists. The new rules mean U.K. performers have to comply with differing rules in the 27 EU nations, negotiating visas for musicians and permits for their equipment. Many say the costs and red tape will make it impossible for British artists to perform on the continent, endangering the country's status as a cultural powerhouse. The musicians' letter said the new expense and bureaucracy will make "many tours unviable, especially for young emerging musicians who are already struggling to keep their heads above water owing to the covid ban on live music."

• An attorney for "That '70s Show" actor Danny Masterson entered an innocent plea on his behalf Wednesday to three charges of rape. Defense lawyer Tom Mesereau entered the plea for Masterson, who was not present in court, to charges of rape by force or fear in Los Angeles County Superior Court. Masterson's arraignment had been postponed several times since his initial court appearance in June. Prosecutors have alleged that Masterson, 44, who has been free on bond, raped a 23-year-old woman in 2001, a 28-year-old woman in April 2003, and a 23-year-old woman between October and December 2003. All of the alleged rapes happened at his Hollywood Hills home. Mesereau, whose previous clients have included Michael Jackson and Bill Cosby, said in court in June that the charges, which came after a three-year investigation, were the result of unfair hype from media outlets and political pressure to prosecute his client. The alleged rapes happened at the height of Masterson's fame as he starred as Steven Hyde on Fox TV's retro sitcom "That '70s Show" from 1998 to 2006 alongside Ashton Kutcher, Mila Kunis, Topher Grace, Laura Prepon and the late Tanya Roberts. 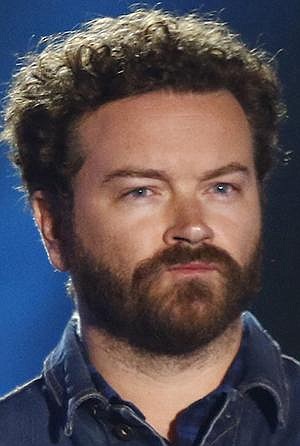