FAYETTEVILLE -- Candidates in two judicial runoff elections spent a lot of their own money to buoy their campaigns, and three of the runoff candidates ended in debt, according to their final finance reports.

In the race for the new circuit judge position in the 4th Judicial District, Diane Warren defeated Conrad Odom with 47,745 votes (52.3%) to Odom's 43,496 (47.6%). The position is a juvenile court seat for Washington and Madison counties.

Warren reported spending $80,173 including $20,945 in the runoff. She listed total campaign contributions of $80,270 with $100 in the runoff. Warren spent most of the money in the runoff on advertising.

Elections in Arkansas for judges are nonpartisan. Circuit judges serve six-year terms and are paid $172,298 a year.

Warren and Odom were the top vote-getters among five candidates in the judicial general election, but neither received the 50% plus one vote needed to win. Warren got 10,741 votes (28%) while Odom received 8,944 (24%) of the votes.

Scalise reported spending $24,520 on the race, including $1,095 on the runoff. He listed total campaign contributions of $17,105, which included $875 in the runoff. Scalise finished the race with $7,415 in campaign debt in the form of personal loans. He reported bringing $3,349 from the general election to the runoff.

Washington County is state District 2 and has four judges who hold court in different parts of the county. The positions are nonpartisan and voted on countywide. A small portion of Springdale that extends into Benton County also voted on the race.

The Division 4 seat was vacated by William Storey. 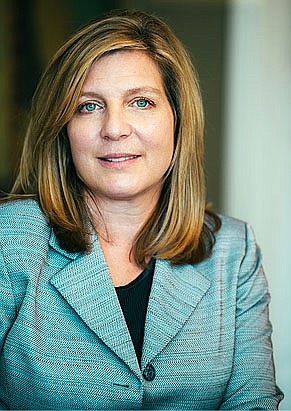 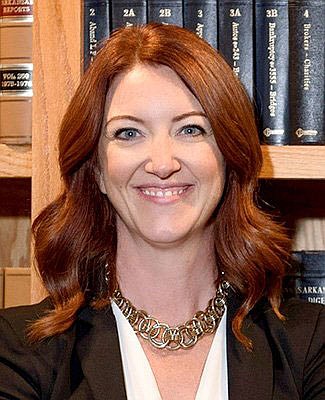