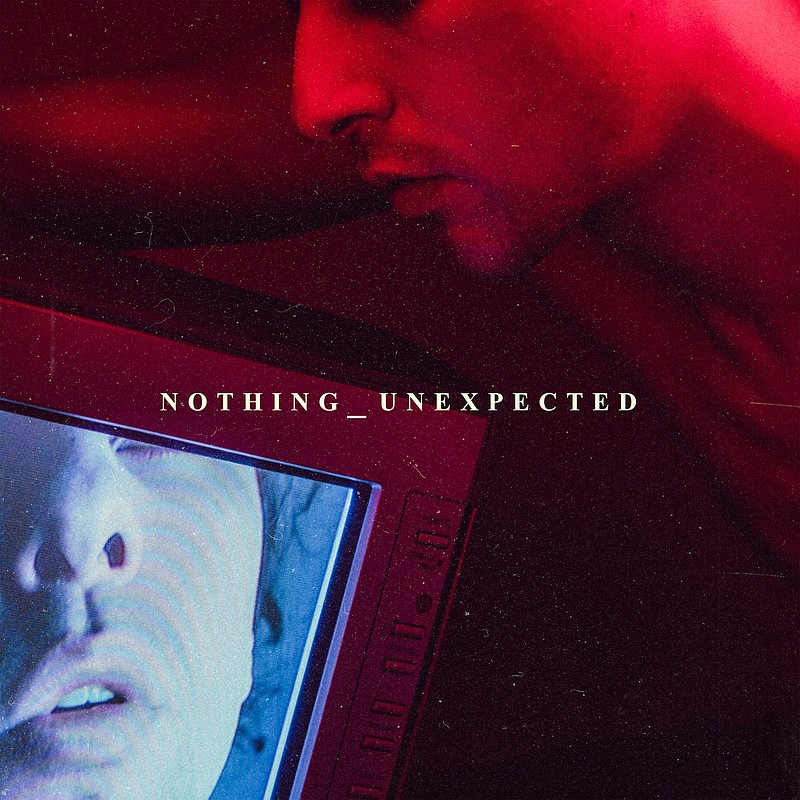 Fayetteville electronic band Modeling make their mark with the release of their cinematic, synth-inspired single "Nothing Unexpected," out Feb. 18. Expertly combining their DIY attitude, bold lyricism and nostalgic sound, the single is the third off their upcoming EP, due late Spring. The new single takes influence from the films and sounds of the '80s with elements of synthwave and pop. Visually, it's inspired by the retrofuture aesthetics from movies such as "Drive" and "Blade Runner."

The three-piece cinematic electronic band comprised of brothers Connor, Ryan and Cuinn Brogan comes from a prog-rock background. Their first instruments were electric guitars and acoustic drums their dad introduced to them at a young age.

Film plays a major role in their creative process. The brothers were movie fans long before they played an instrument and, eventually, the movies crept into their music. Each idea goes through the process of being played over muted movie scenes on YouTube to see if it works. "It's important that each piece of music we write has its own world for the listener to escape to," the band explains.

Now, returning with "Nothing Unexpected," the trio provide an escape from the mundane, bending genre norms and constantly pushing boundaries with their ever-evolving sound.

This spot will continue to be filled by news and reviews of new albums, both local and national. Send information about your new releases to Jocelyn Murphy at [email protected]