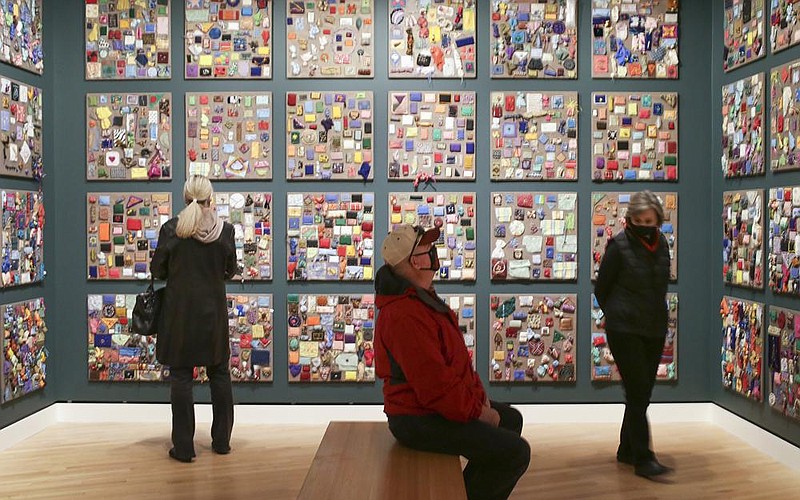 BENTONVILLE -- A new exhibition at the Crystal Bridges Museum of American Art explores the role of crafts as modern and contemporary art forms.

"Crafting America" opens today and will be on view through May 31. It represents 98 artists and features more than 120 works in ceramics, fiber, wood, metal, glass and other materials.

The exhibition was developed by Jen Padgett, an associate curator at Crystal Bridges, and Glenn Adamson, guest curator and a scholar of craft, design history and contemporary art.

While craft can have several meanings, Padgett defines it as "skilled making on a human scale."

"We really wanted to focus on the relationship between craft and American identity," Padgett said on a virtual media call Friday. "Historically, it has been a form that was widely accessible to women, people of color, immigrants, indigenous people -- especially during periods when the world of fine art and painting was more limited and more difficult to gain entry to."

In fact, Adamson said some of the pieces in the exhibition were borrowed from the National Museum of the American Indian.

One of their goals in preparing the exhibition, Padgett said, was "to tell the story of craft in American art and to assert its place as an integral component of the ongoing story of American art."

Padgett and Adamson tell that story by arranging the exhibition in four sections inside an 8,000-square-foot gallery space. On entering the gallery, visitors will see works in an introductory section titled What is Craft.

In a virtual tour of the exhibition, Adamson pointed out how objects were paired by common themes or media.

For instance, a modern Danish-style coffeepot by John Prip is paired with what appears to be a melting teapot by Myra Mimlitsch-Gray, both made of silver and created using similar techniques. This pairing is presented "to give people the idea that skill can be applied to lots of different ends," Adamson said.

A small room dedicated to the Declaration of Independence includes a red, white and blue weaving by Consuelo Jimenez Underwood called "Home of the Brave," which Adamson said reflects the idea that American identity is made up of many different cultures and is always unfraying and reweaving itself.

Visitors then proceed through three more sections titled, respectively, Life, Liberty and The Pursuit of Happiness -- "American ideals that have not always been available to the full range of American people," according to the museum's blog.

One of the most eye-catching works in this part of the exhibition is a newly acquired sculpture called "Tigris T-1" by Anne Lemanski. At just over 5 feet tall, a kaleidoscopic tiger stands balanced atop a colorful ball.

Adamson said the artist started the sculpture with a metal framework, and then stitched brightly colored paper to cover the form.

He described the sculpture as "very decorative and very jubilant, but also expressing a kind of meditation on the strangeness of the situation and asking implicitly why is it that we humans ask tigers to balance on balls for our pleasure in circuses."

Crystal Bridges typically adds an interactive element to its exhibitions. For "Crafting America," people are invited to take part in a community-driven project called Share Your Craft Story. People can take photos of a craft object that has meaning for them, write a brief description of it and then upload both to https://experience.crystalbridges.org/craft_stories/.

After "Crafting America" closes, it will travel to Auburn University's JuleCollins Smith Museum of Fine Art.

In November, the museum said it would use a $17.5 million gift from the Little Rock-based Windgate Foundation to support research and programs around crafts and to add craft works to the museum's permanent collection.

Museum spokeswoman Beth Bobbitt said after Friday's call that the position has not yet been filled. "However, we are close," she said. "We knew they wouldn't be here in time for the exhibition, unfortunately, but there will be good momentum for them when they do come on board."

A catalog published by the University of Arkansas Press accompanies the exhibition.

Several virtual lectures and other events are scheduled in conjunction with "Crafting America." The full calendar of programs is posted at www.crystalbridges.org. 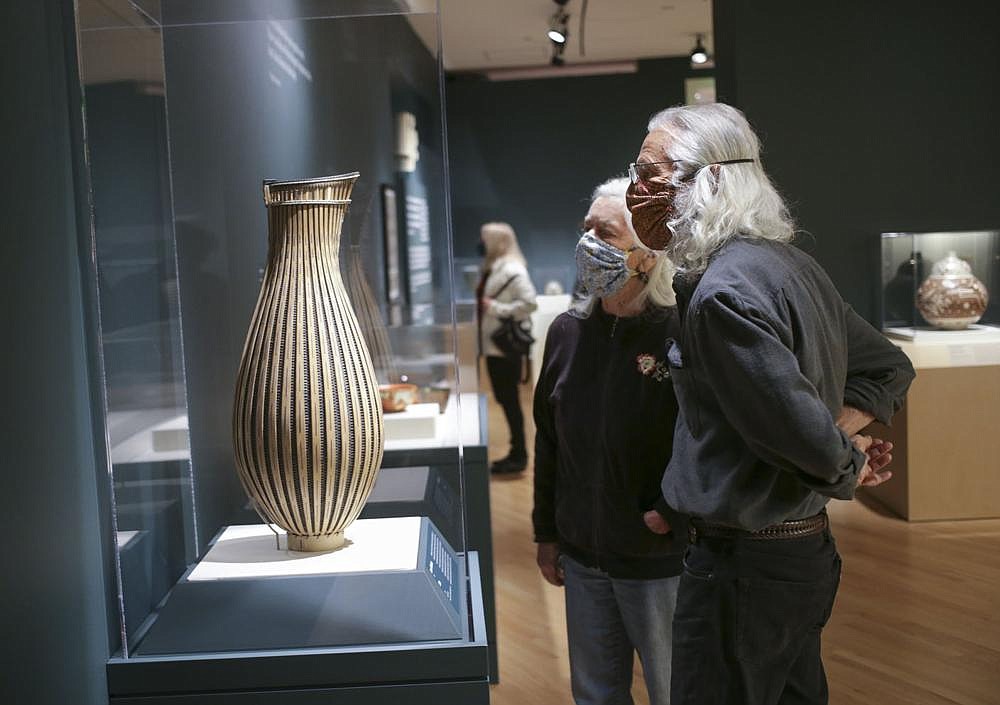 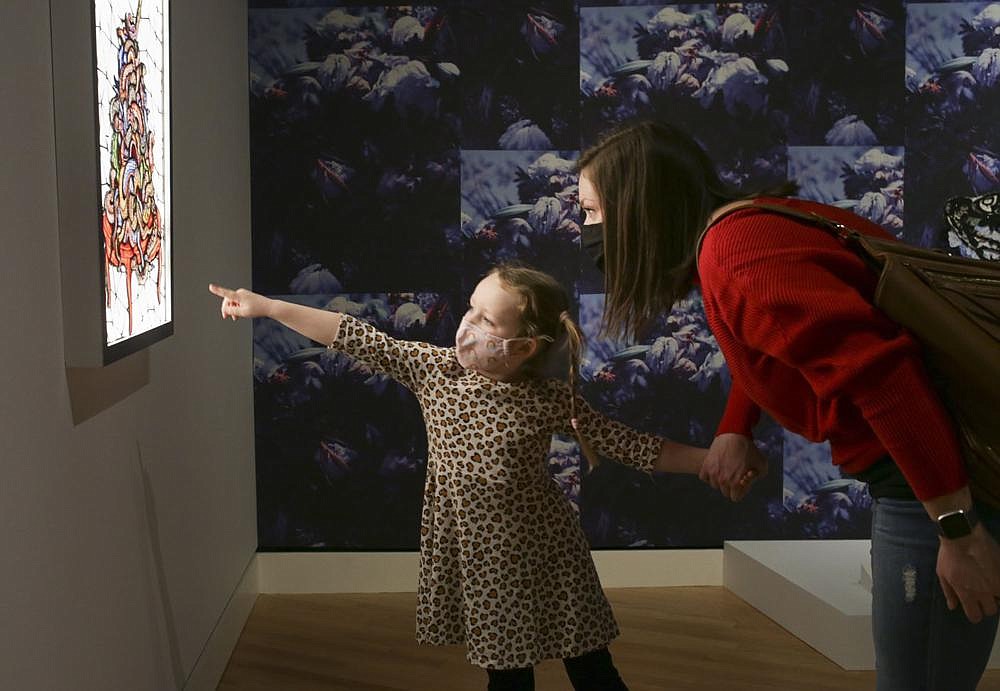