Ceremony on hold for Arkansas Ag Hall of Fame 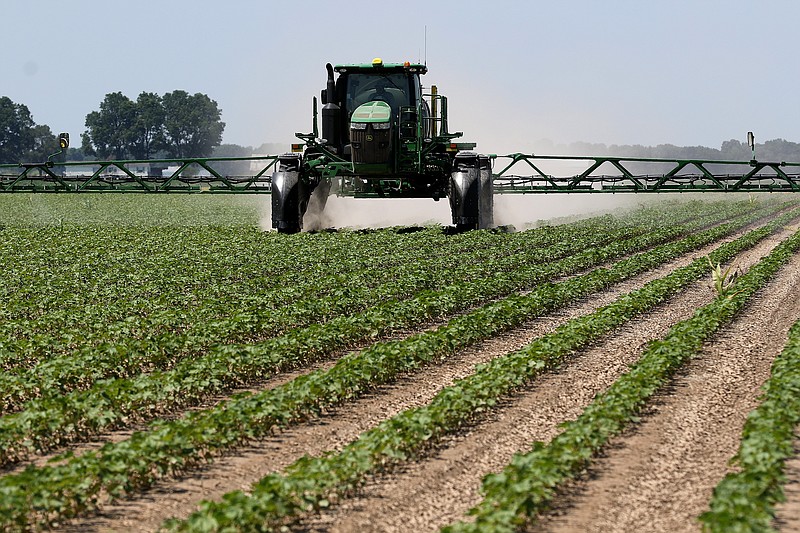 The Aug. 20 induction ceremony of the Arkansas Agriculture Hall of Fame has been postponed until March 4 because of the rise in covid-19 cases in the state.

Butch Calhoun, chairman of the hall's board, said a record crowd of about 700 had been expected for the luncheon and ceremony.

"I am sad, because this is such an important moment for Arkansas agriculture," Calhoun of Des Arc said in a news release.

Refunds will be provided.

Last year's induction ceremony for six members was held as scheduled, about two weeks before the onset of the pandemic and resulting shutdown.