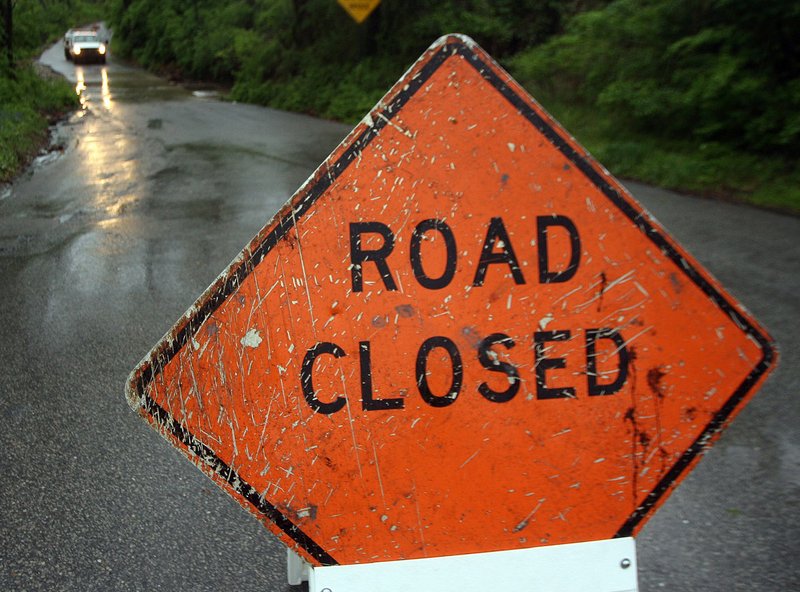 BENTONVILLE -- A series of streets will be closed today because of construction, according to a city news release.

The closings will be from 5 a.m. to 5 p.m. today, according to the release.

Central Avenue through the square will remain open to motorists.