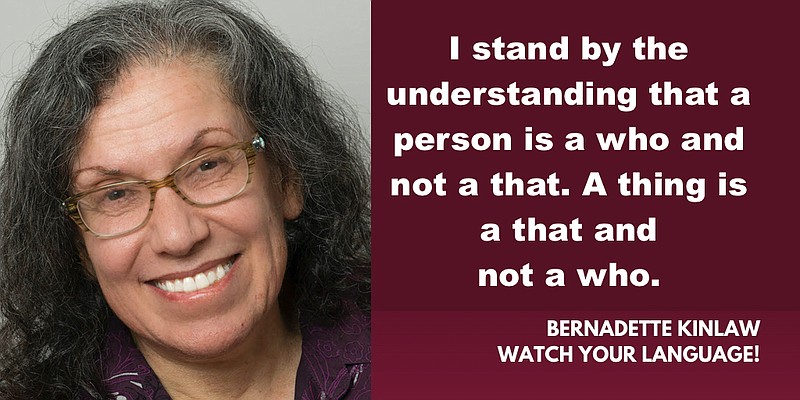 Years ago, a friend told me about a time he took his family on a beach vacation. On the first night, his 6-year-old son asked his dad something like this: "Who's going to turn off the waves so they won't be so noisy while we're sleeping?"

Water and other liquids are indeed noisy and have produced quite a vocabulary of sound.

At times, I'll put some soup on the stove, go back to my chair and forget about it. Minutes later, I can hear my lunch boiling. We also call it bubbling. The sound comes from vapor bubbles that rise to the top of the liquid and pop.

If I leave the faucet on a bit, I hear a drip, drip, drip. (It's funny how we frequently use drip three times.)

Think of all the pool sounds. A person jumps in. You hear splashes. A less graceful person (me, for example) might do a belly flop.

At times, water makes mischievous sounds. A whoosh is a swift rush of water. When you hear this sound, you might think something bad is happening. A rush of water might be scary, too.

Sloshing brings to mind a child gleefully jumping into a puddle. (It's funny how perfectly galoshes go with sloshes.)

The ocean roars. The waves crash. A brook babbles. Sometimes a brook burbles. (I guess brooks are bilingual.)

Slurping is a funny sound. But if a person slurps every spoonful, you might go a little mad.

When you use mouthwash, your throat and the liquid conspire to make a gargling sound.

A dog approaches its water bowl, and you soon hear lapping. Water in a lake might also lap.

When you remove the stopper in the sink, you hear, as Ross Perot said, a giant sucking sound as the water disappears down the drain.

I like a good gurgle, that weird deep sound of liquid being quickly poured out of a bottle or jar. It's almost as if someone offstage is producing the sound effect.

I guess some of the water words use onomatopoeia, the notion of using imitative sounds. But others are language-specific. We hear drip in English. The French say they hear plic ploc. The Germans say they hear plitsch platsch.

But do you really hear the word bubble when something boils? Do you hear patter when it's raining? I don't think so. But you do know the sound of rain. (And snow falling doesn't make a sound. Weird.)

LYING IN REPOSE VS. HURLING ROCKS

After the death of Ruth Bader Ginsburg, I wondered about the phrases I heard about how the late Supreme Court justice was to be honored.

Lying in honor is when the coffin of a person who hasn't served in government is on display at a government building. Rosa Parks and the Rev. Billy Graham have lain in honor at the U.S. Capitol.

And this part is quite embarrassing. Ginsburg's casket was placed on the Lincoln Catafalque. A catafalque is a platform on which coffins are set during a funeral. The one used at the U.S. Capitol is so named because it was made in 1865 after President Abraham Lincoln was assassinated.

I watched the news much of the day when Ginsburg was lying in state. Every so often, a news person would mention the catafalque. One problem. I thought they were saying catapult.

When I think of a catapult, I picture some ancient warriors, outside a castle, getting ready to hurl a giant rock over the castle wall with a contraption that would be the catapult. I kept thinking it was a strange way to move a coffin. And I hoped they didn't wind it too tightly.

Next time, I think I will do some more research.

A reader asked about who versus that. I've written about this before, but a refresher can't hurt.

I stand by the understanding that a person is a who and not a that. A thing is a that and not a who.

Wrong: The man that fixed my piano was Charlie the Tuner.

Right: The man who fixed my piano was Charlie the Tuner.

The Grammar Girl investigated the matter and learned that writers as far back as Geoffrey Chaucer used that where many people would use who. While I'm thoroughly impressed that Chaucer was the first to be interred in Westminster Abbey's Poets Corner, my experience with reading Chaucer's "The Canterbury Tales" is not enough to persuade me to say the man that ...

Still, I learned that that has no possessive form, so even an object gets whose attached to it. So, it's fine to say:

The cake whose frosting was sticky was nonetheless delicious.