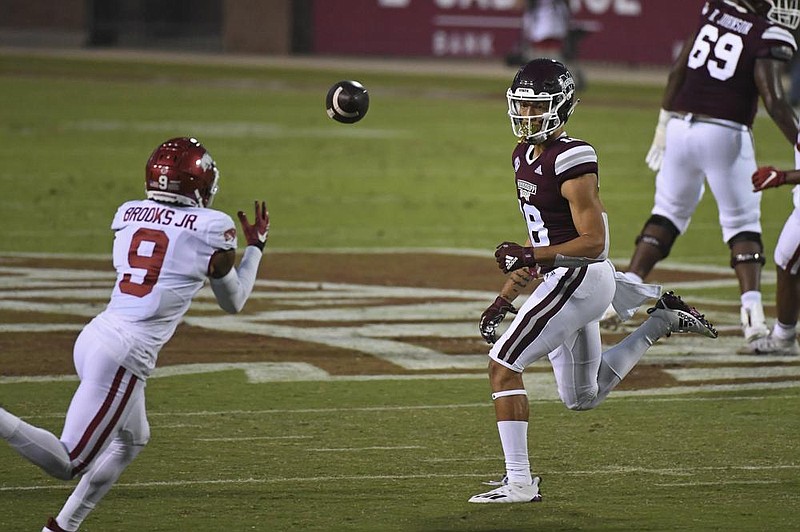 Arkansas defensive back Greg Brooks (9) returned an interception 69 yards for a touchdown earlier this season against Mississippi State, the school he originally committed to before signing with the Razorbacks. (AP/Thomas Graning)

FAYETTEVILLE -- Greg Brooks and Joe Foucha have done their part to help the University of Arkansas lead the nation with 13 interceptions.

Brooks, a starter at nickel back, and Foucha, a starter at boundary safety, each have two interceptions going into today's game against LSU.

The duo also should have some extra incentive because they're both Louisiana natives.

"I believe both of those young men came to our camp, and we were very close to taking both of them," LSU Coach Ed Orgeron said. "You can't take everybody, but they were right there as very important prospects in the state of Louisiana. I know their high school coaches well. I'm glad to see they're playing well.

"And yeah, when you're from Louisiana and you don't go to LSU and play against LSU, you fire up the team and you want to have a good game, and I understand that."

Brooks and Foucha haven't experienced a victory over LSU, which has kept the Golden Boot trophy in Baton Rouge since 2016 with a four-game winning streak against Arkansas.

"It's a little extra," Brooks said of his emotions about taking on LSU. "I want to get this dub, especially since we're playing them boys for the Boot."

Brooks said when he was a high school senior, LSU expressed interest on signing day.

"They offered me at the last second," Brooks said. "My coach told me, and I was like, 'Oh well.' It didn't really matter to me."

Brooks decided to sign with Arkansas, which continued to recruit him after an initial commitment to Mississippi State.

"Well, I'll be honest with you, if somebody comes in on you the day of signing day, they really didn't want you," Arkansas Coach Sam Pittman said. "I mean, that's just the truth. They're waiting 'til signing day to find you, you probably weren't at the top of their list, OK? I hate to say that, but it's true."

Pittman, the former Razorbacks offensive line coach who returned to Arkansas this season after being Georgia's line coach for four seasons, is glad Brooks and Foucha are among the players on the roster he inherited.

"Greg's had some big plays for us this year," Pittman said. "And certainly when you're a guy that's started as many games as he has, obviously he's the best you have at that position, and he's done a nice job.

"I love both those guys. I think they're great assets to our team."

Brooks returned an interception 69 yards for a touchdown on Mississippi State's first series to get the Razorbacks going toward a 21-14 victory that broke their 20-game SEC losing streak. He had one of Arkansas' six interceptions in a 33-21 victory over Ole Miss, and on the season he's made 29 tackles, including two for lost yards.

"You can just tell he's got a year under his belt," Arkansas safety Jalen Catalon said. "He's starting to see things a lot faster. He's still getting better, but you can tell he's starting to pick up on things and starting to make plays that I don't think he realized that he could make. He's only going to get better, too.

"He understands the game and you can tell he's got a good IQ for football."

As a true freshman last season, Brooks had one interception -- in the finale against Missouri -- and made 25 tackles.

"I feel like I've gotten a lot more mature," Brooks said. "I really didn't even know what I was doing last year. They just had me in the fire."

Brooks said he's learned to play his role on the defense.

"Don't try to overthink everything," Brooks said. "If you do your job, then you'll be in the right spot to make the play and be productive for your team. I feel like all of us [defensive backs] are doing that this year."

Foucha, who had both of his interceptions this season at Mississippi State, has 139 tackles for his career, including 41 this season.

"Joe's athletic, and I think he's fit into that boundary safety really well," Catalon said. "I think now he gets to really thrive and show what he can do on the football field.

"Not to say he can't play any other position, but I think that dime safety just fits him well in our scheme. You can just tell the way he comes off the edge, the way he understands his drops, and he can make plays on the ball when it's there." 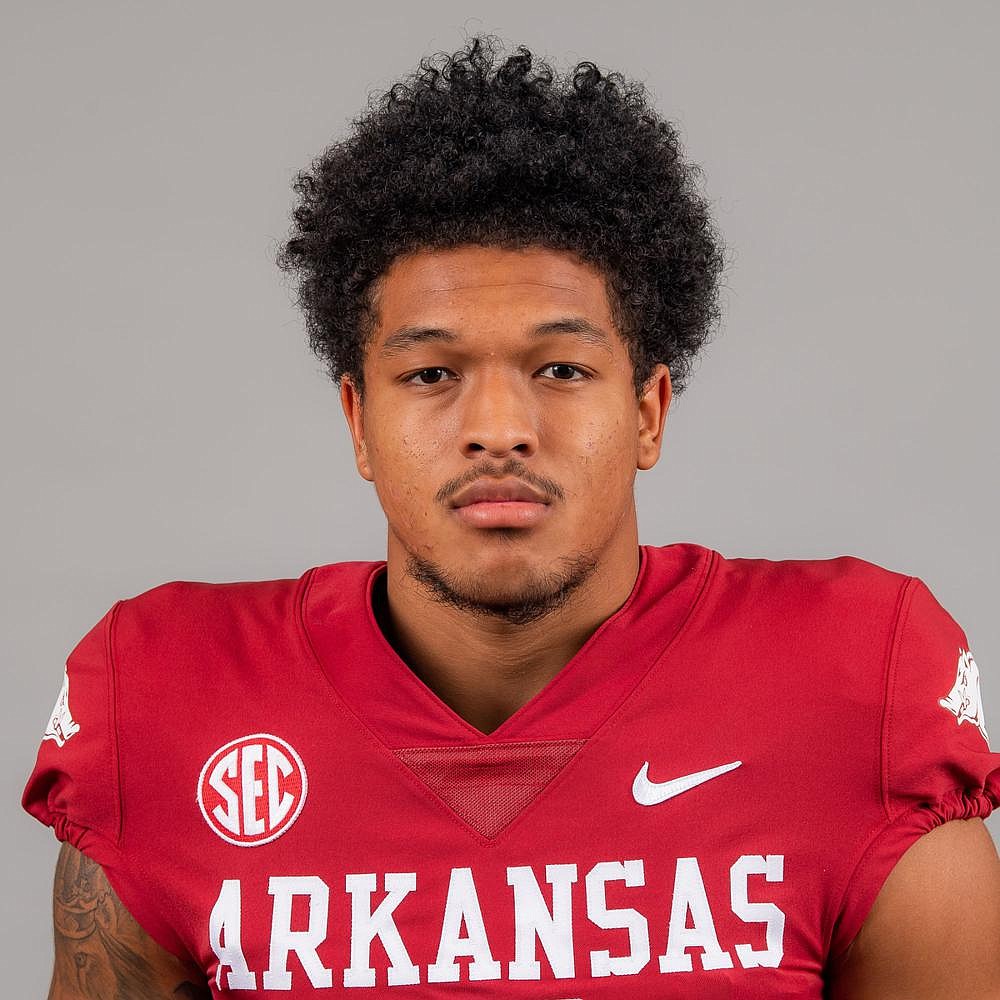 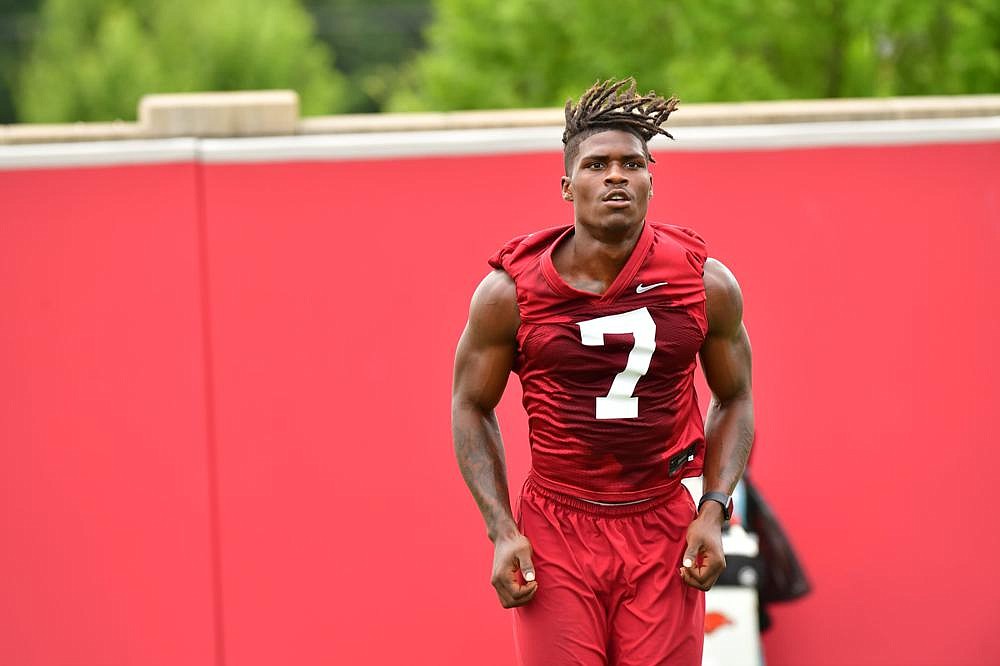