THE RECRUITING GUY: Florida receiver places Razorbacks in his top 6 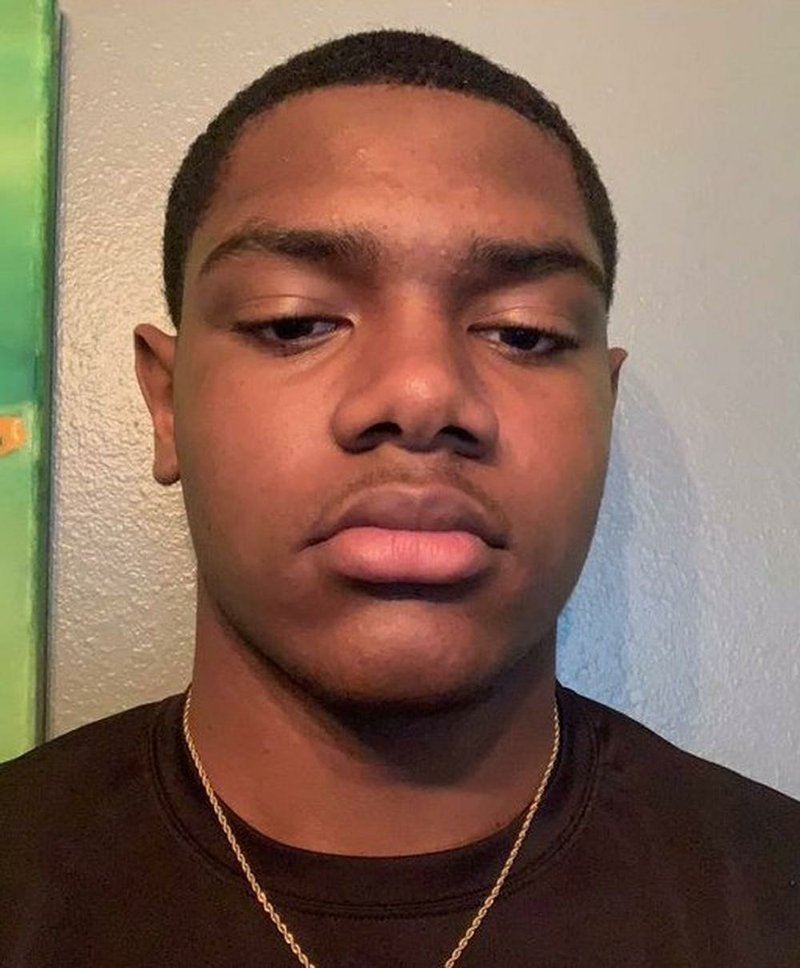 ESPN 4-star receiver prospect Tommi Hill said he included the University of Arkansas in his top six last week because of the Razorbacks' coaching staff.

"All the coaching staff is showing good love," Hill said. "Extremely good love. I appreciate that."

Hill, 6-1, 185 pounds, of Orlando (Fla.) Edgewater also named Mississippi State, Nebraska, Arizona State, Oklahoma and Penn State as finalists. Most schools are recruiting him with assistant coaches, but he said he talks with Pittman often.

"Some times I'll talk to the head coach, but not as much as Arkansas," Hill said. "That's a big opportunity. That's why they're in my top six."

"They check up on me every day, see if I'm good and how's my day and check up on my family," Hill said. "They like to talk to me not just about sports, but about how life is going."

He said he appreciates that the Razorback coaches talk about things other than football.

"That means a lot," he said. "That's like a real family organization. I appreciate that."

Hill, who has 25 scholarship offers, hasn't visited any of his finalists because of the coronavirus and the NCAA dead period that started March 13.

He did a virtual tour with Arkansas about two weeks ago.

"I loved it," Hill said. "I talked to the academic people. They're involved with the students. They check in, and if they need help, they get them help right away. The facility and the locker rooms were amazing, and I like how the field was."

He drove about three hours and 30 minutes from Orlando to Miami to meet with CBS Sports Network national recruiting analyst Tom Lemming, who was in the city to meet with about 100 area prospects in January.

Hill, who received his first scholarship offer from Kansas after his eighth-grade year, has a 3.5 grade-point average and wants to major in communications so he can go into broadcasting.