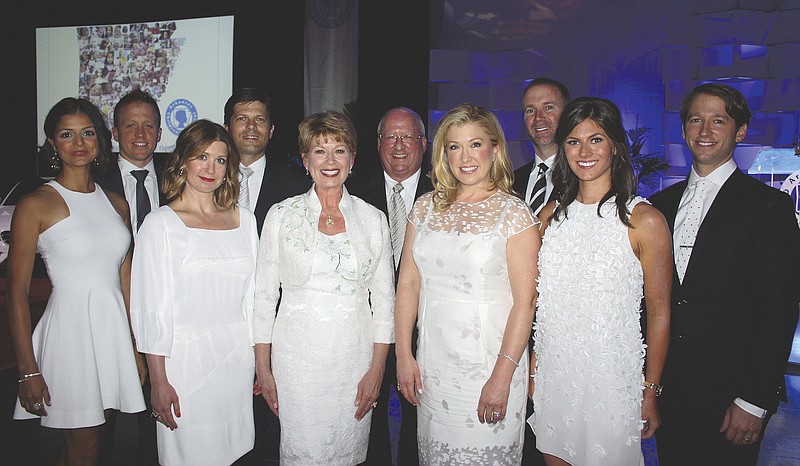 NWA Democrat-Gazette/CARIN SCHOPPMEYER Robin and Gary George (center) are joined by their family at the ACH benefit — Samantha and Charles George (from left), Mary Kathryn and Matt Brown, Julie and Patrick Swope and Anna and Carl George.

The Color of Hope Gala, originally slated for Aug. 1, will now be the Color of Hope Gala Online Matching Fund Drive from July 30 to Aug. 13. Ashley Leopoulos, Arkansas Children's Foundation senior media relations specialist, says supporters may join the organization virtually for a kickoff video at 9 a.m. July 30 at facebook.com/ArkansasChildrensNW. The Willard & Pat Walker Charitable Foundation is the champion sponsor of the drive and will match gifts made up to $100,000. SC Johnson is the presenting sponsor and will match gifts made up to $50,000. Jennifer and Hunter Yurachek, University of Arkansas athletic director, are this year's event chairmen.

The golf tournament has been rescheduled for Sept. 18 at Topgolf Northwest Arkansas in Rogers. Leopoulos said there will be morning and afternoon flights with opportunities for prizes.

"All funds raised from Will Golf 4 Kids and Color of Hope support the addition of a pediatric oncologist, nurses and support team members for the program and central monitoring systems in the inpatient unit," organizers say. "Funds also help provide additional pharmacology services, allowing the team to prepare more complex treatments and keep children close to home throughout their cancer treatment."

Information for both events is available at golfandgala.com.

The campus "is 233,613 square feet of inpatient beds, emergency care, surgical services, diagnostic services and clinical space. The campus also includes nature trails and gardens for patients and their families, as well as a helipad and refueling station for the Angel One Transport team." 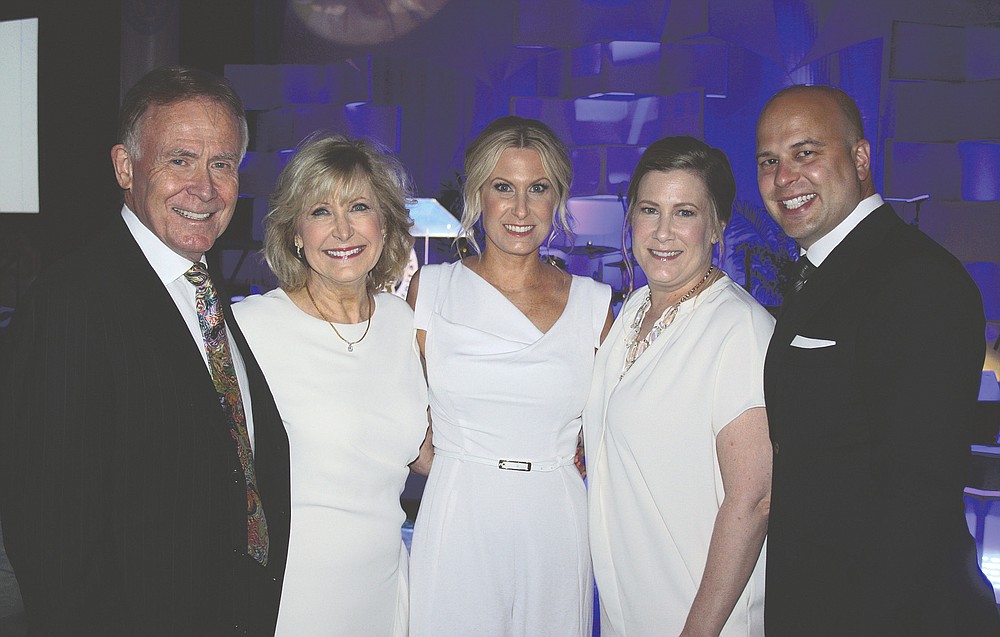 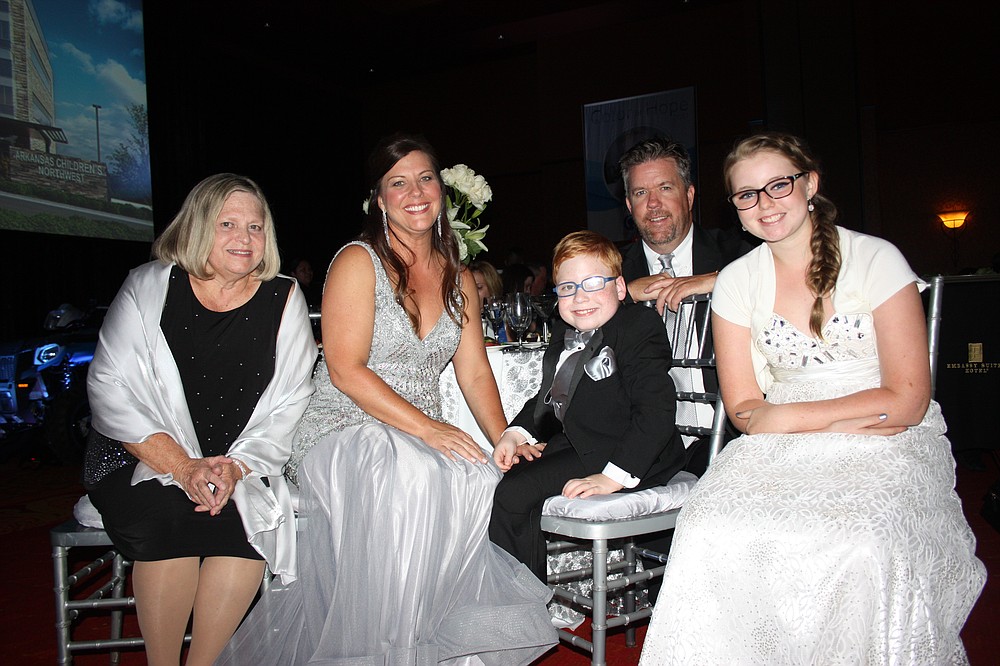 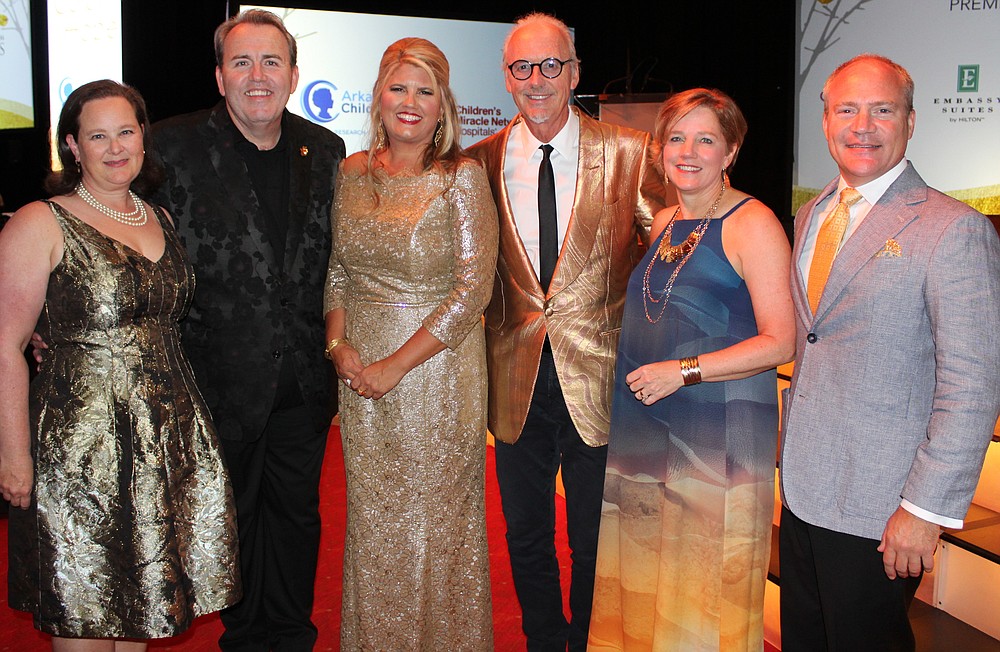 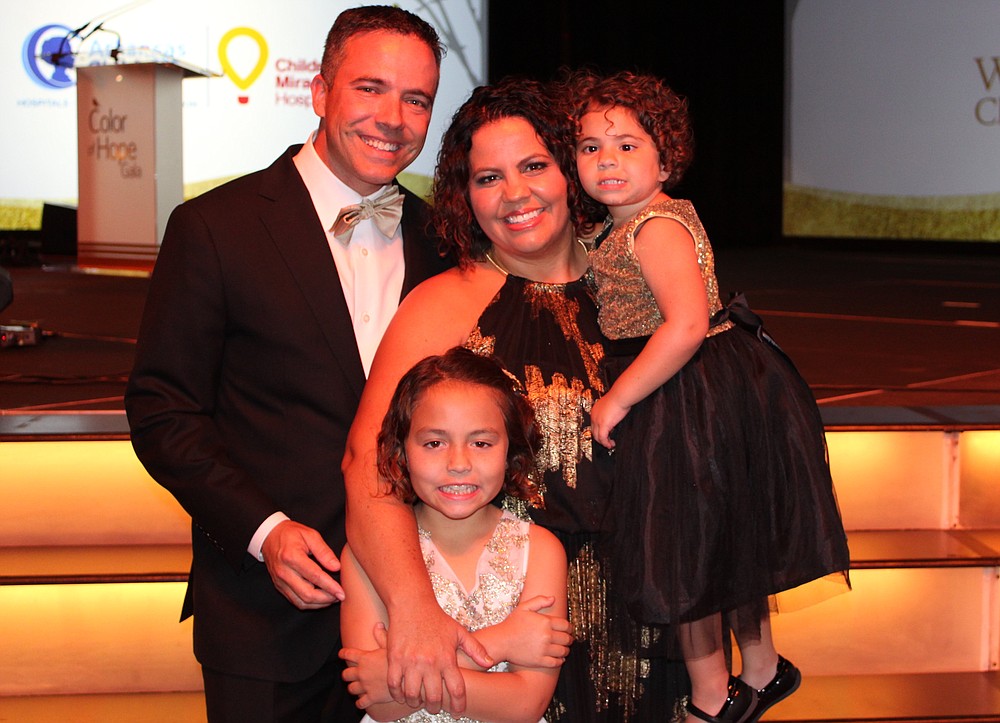 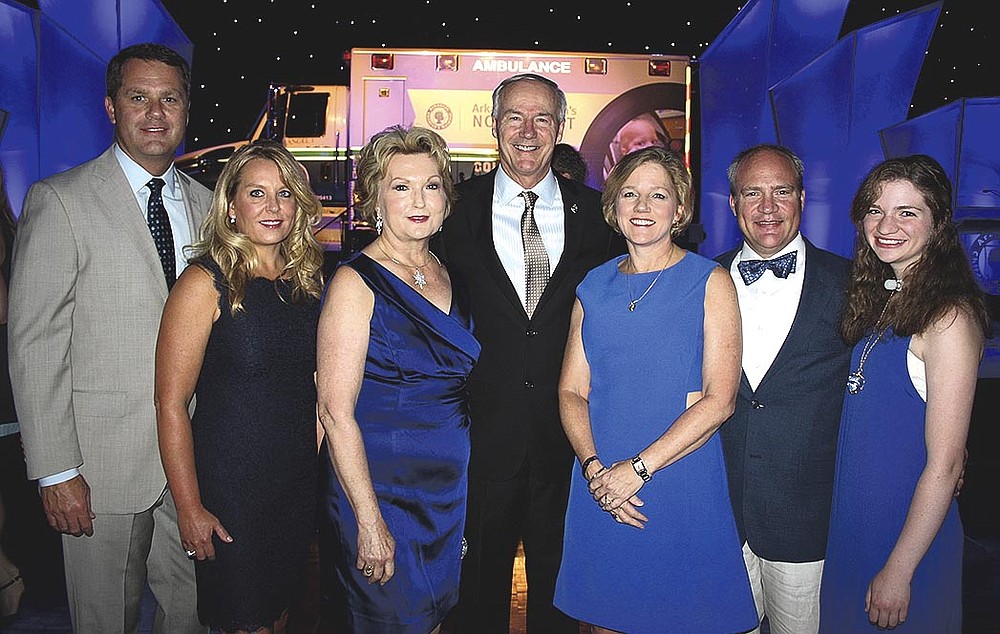 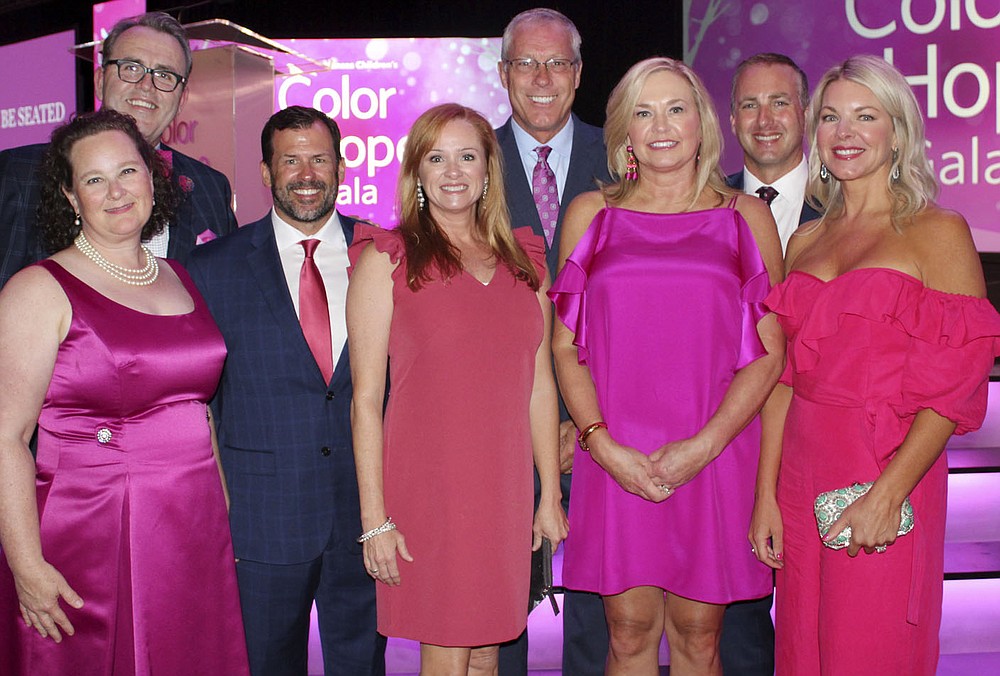 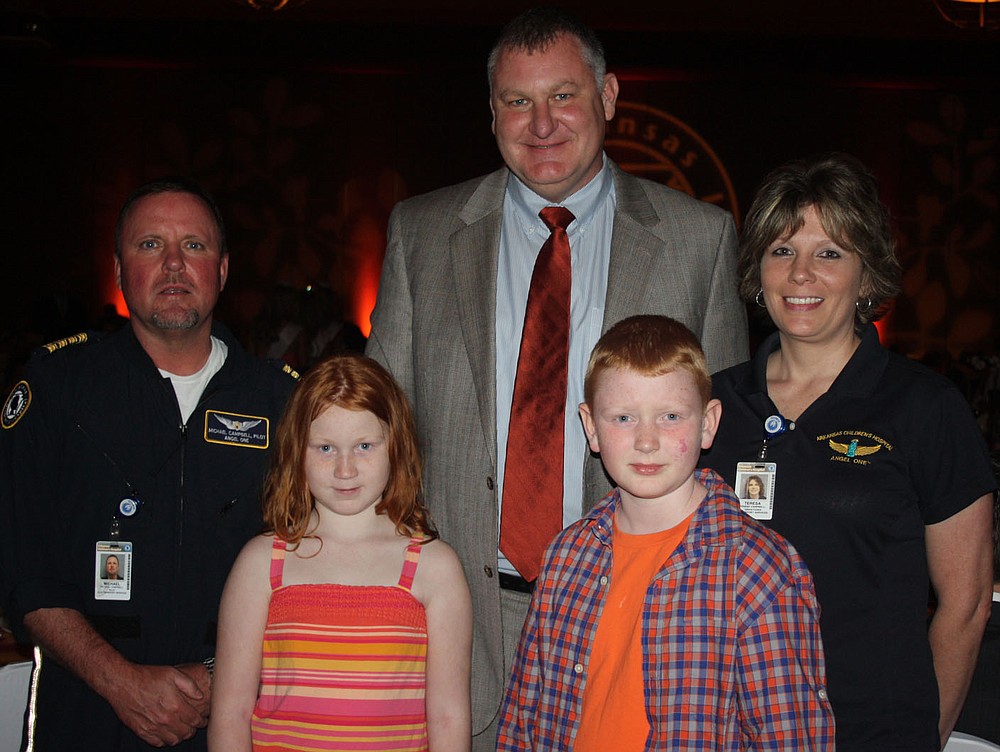 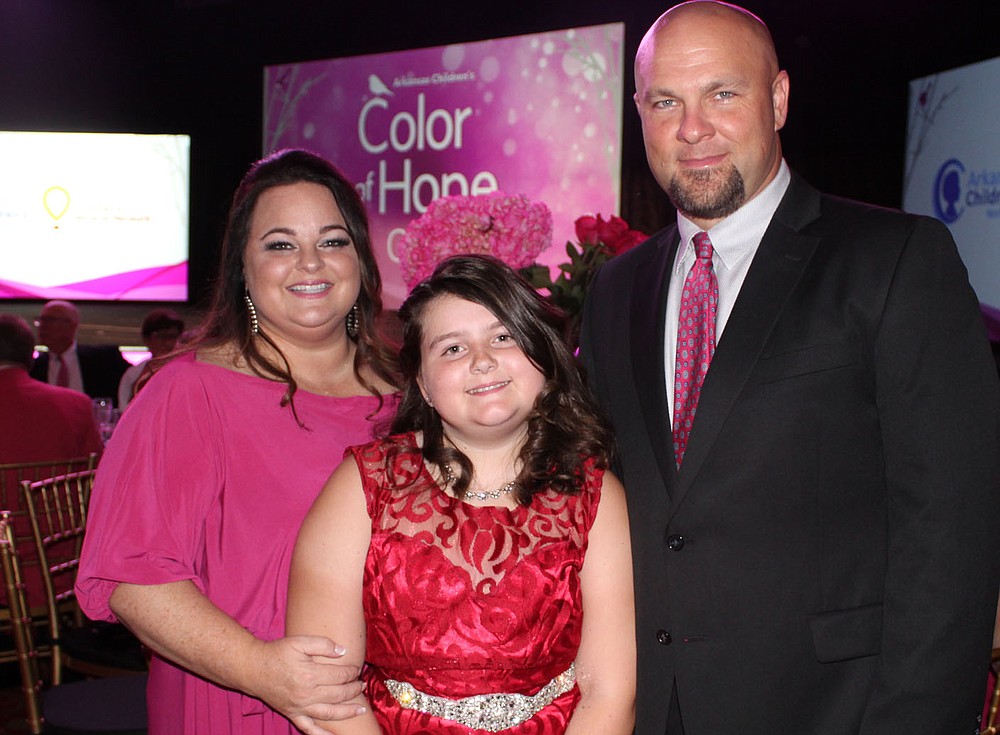 What: Supporters may join the organization virtually for a kickoff video at 9 a.m. July 30 at facebook.com/ArkansasChildrensNW.

Where: Topgolf Northwest Arkansas in Rogers