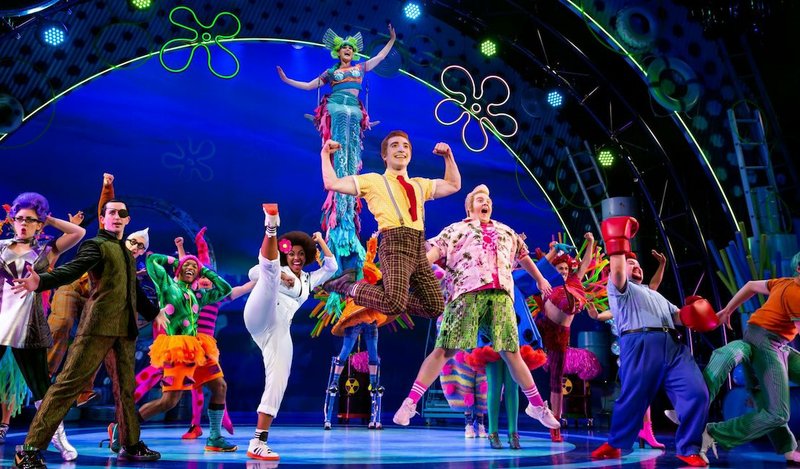 The SpongeBob Musical is onstage Tuesday in Reynolds Performance Hall at the University of Central Arkansas in Conway. (Special to the Democrat-Gazette)

The show features original songs by Yolanda Adams, Steven Tyler and Joe Perry of Aerosmith, Lady Antebellum, Cyndi Lauper and Rob Hyman, John Legend, Panic! at the Disco, David Bowie and others. The book by Kyle Jarrow is based on the animated SpongeBob SquarePants TV show.

An American in Paris

An American in Paris, starring Gene Kelly, is back on big screens -- 1 and 4 p.m. today and 7 p.m. Wednesday at the Breckenridge 12, Colonel Glenn 18 and Movie Tavern (4 p.m. only today) in Little Rock, the Tinseltown in Benton and the Texarkana Pavilion 14 Texarkana; 1 p.m. today and 7 p.m. Wednesday at the Razorback Cinema in Fayetteville, the Pinnacle Hills Cinema 12 in Rogers and the Malco Fort Smith Cinema in Fort Smith. It's part of the Turner Classic Movies Big Screen Classics Series. Ticket information is available at FathomEvents.com.

Murry's Dinner Playhouse, 6323 Colonel Glenn Road, Little Rock, holds its semi-annual auditions at 6:30 p.m. Jan. 27. Performers should prepare a short, family-friendly monologue and/or 16 bars of a song and provide sheet music for the accompanist; the total audition should not exceed 90 seconds.

Actors must be 16 and have a professional performing credit; be pursuing, or have completed a bachelor's of arts or bachelor's of fine arts in theater and or dance; or have performed with one of these area theaters: Praeclara, Royal Players, Weekend Theater, Studio Theater, Red Curtain, Community Theatre of Little Rock and/or Argenta Community Theater.

A limited number of audition slots is available; register at murrysdp.com, where you'll also find a lineup, with production dates, of the 2020 season. Call (501) 562-3131.

Ballet Arkansas will hold auditions for male and female dancers ages 10-21 1-4:30 p.m. Feb. 2 at its studio, 520 Main St., Little Rock, for its annual Summer Intensive Program, July 20-31 at the University of Arkansas at Little Rock. Register and get more details at balletarkansas.org/summer-intensive. Dancers who cannot attend the audition can submit a video; the deadline is March 1. 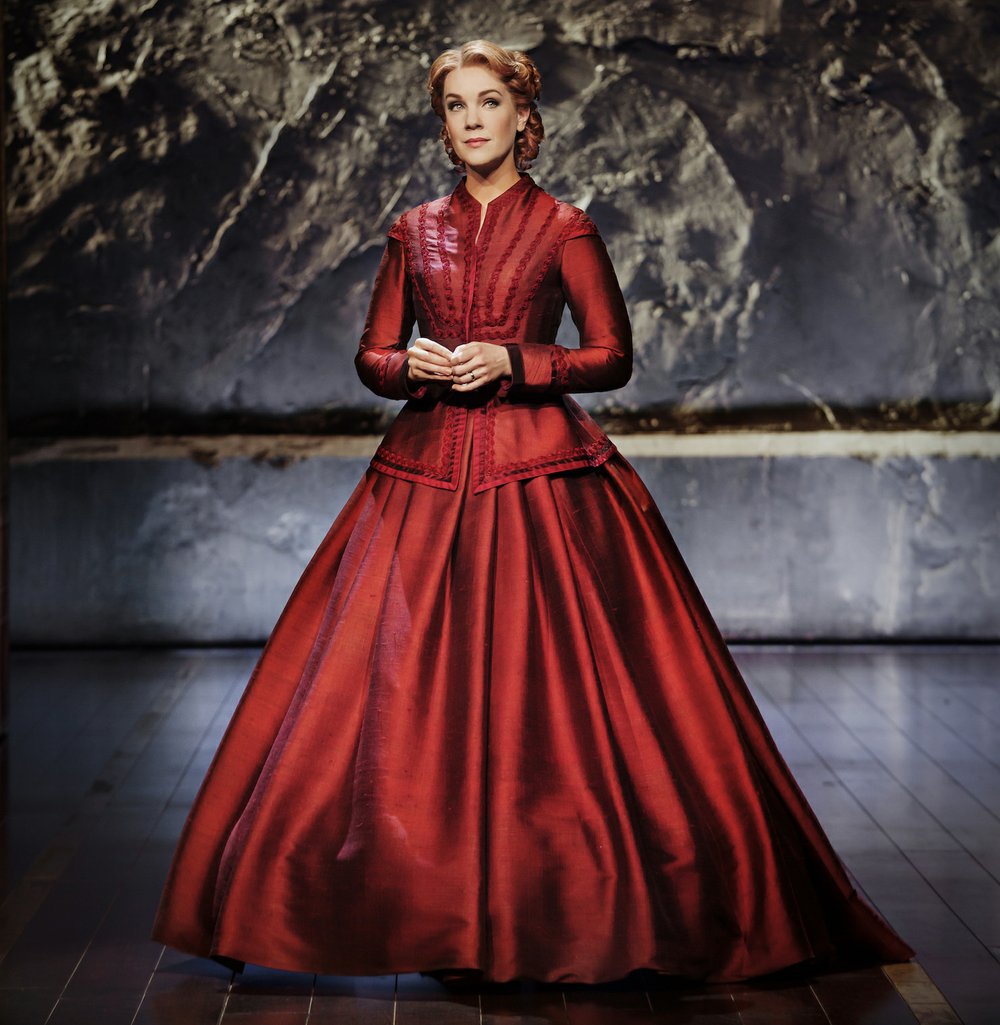 Analisa Leaming, as Anna in The King and I on Broadway, will perform as part of Acansa’s March 6 2020 Charlotte Gadberry Award Presentation.

Winston Churchill: The Blitz, a one-man show with Randy Otto as the iconic British prime minister, opens the 2020 lineup for Acansa Arts Festival of the South, 7 p.m. Jan. 30 at the Ron Robinson Theater, 100 River Market Ave., Little Rock. Tickets are $30.

The rest of the lineup (all venues are in Little Rock):