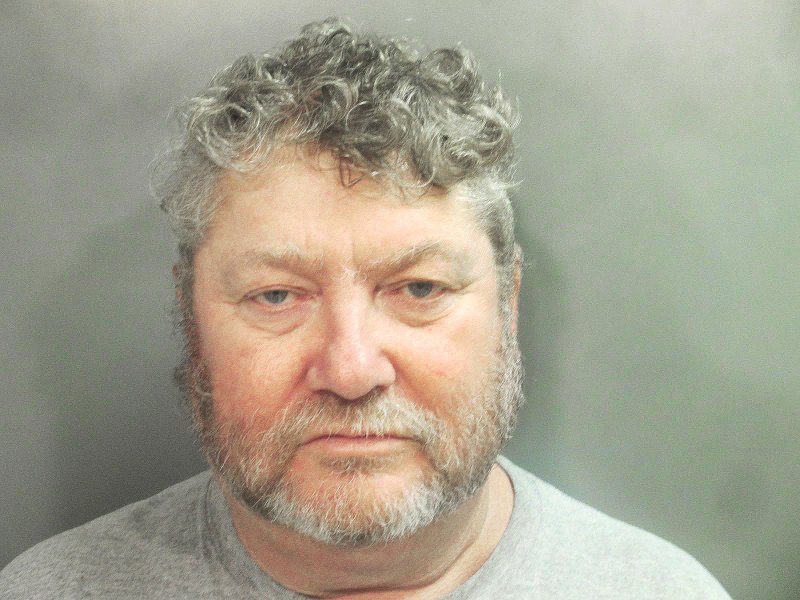 FAYETTEVILLE -- A man was sentenced Wednesday to eight years and seven months in prison on drug and gun charges.

James Blair, 59, was sentenced to federal prison followed by three years of supervised release on one count of conspiracy to distribute methamphetamine and one count of possession of a firearm in furtherance of a drug trafficking offense.

In April, detectives with the 4th Judicial District Drug Task Force began investigating Blair in connection with trafficking meth in the region. Detectives learned Blair would be traveling to the Tulsa, Okla., area to get meth.

When he returned to Fayetteville on May 12, detectives stopped Blair's vehicle. They found a firearm on Blair and a large amount of meth on the floor of the car.

Blair was indicted by a federal grand jury in June and entered a guilty plea in September.