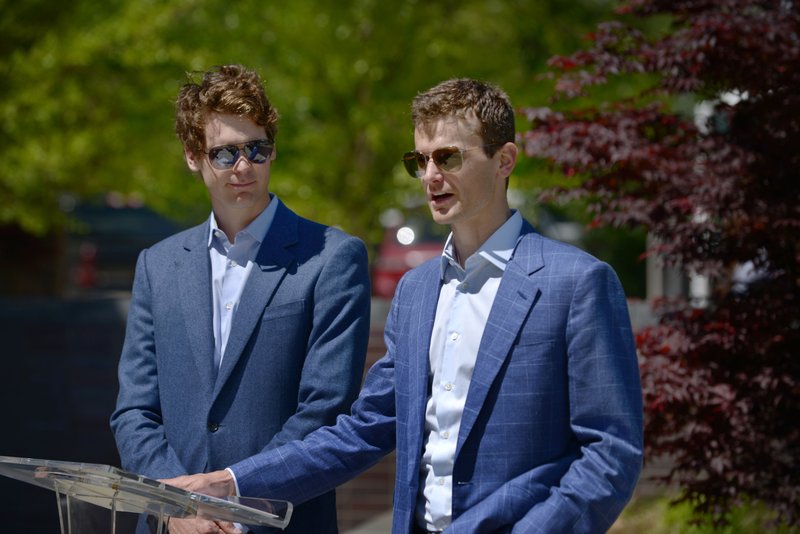 A Rapha spokesman told BikePortland.org that the move to the Waltons' hometown will be finalized by March 1.

Founded in 2004, Rapha made Portland its U.S. headquarters in 2008. The company has about 450 employees, but it's unclear how many of those people work in Portland.

The direct-to-consumer business sells high-end cycling clothing and gear, and sponsors rides through its cycling clubs across Europe, North America and Asia.

The Walton brothers bought a majority stake in the London company in 2017 through their firm RZC Investments. While financial terms of the deal weren't disclosed, they reportedly paid $260 million, according to Sky News.

Longtime cycling enthusiasts, the brothers have invested millions of dollars into improving the trail system in Northwest Arkansas and making the region a popular destination for mountain bikers.