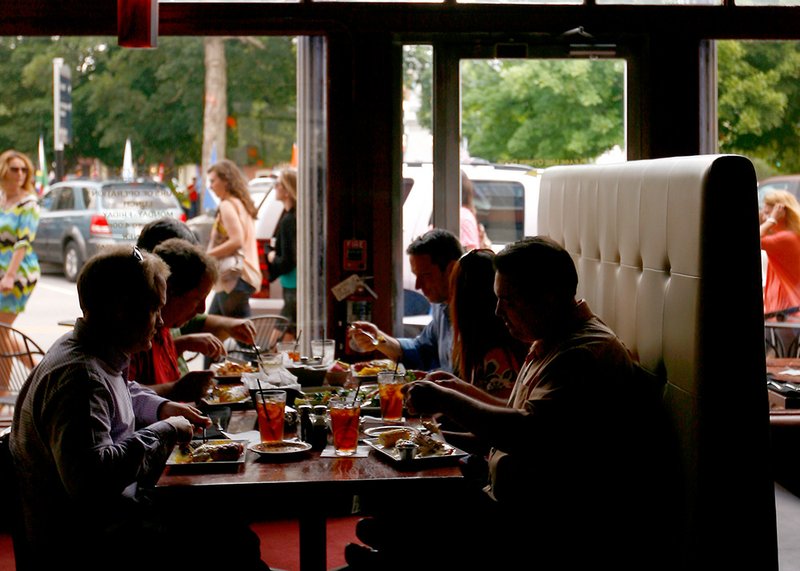 A Baton Rouge-based sports bar chain will open a new location in Northwest Arkansas next month.

Walk-On's Bistreaux & Bar plans to open March 9 at 4050 S. JB Hunt Rd. in Rogers, according to a news release. The chain launched its first Arkansas location in Conway.

The restaurant will give mini footballs signed by NFL quarterback Drew Brees to the first 25 customers and t-shirts to the first 100 in line when the location opens at 11 a.m., according to the release.

Crawfish Etouffee, Duck and Andouille Gumbo and Krispy Kreme Donut Bread Pudding are among the assortment of cajun-influenced dishes on the venue's menu.

Founded by former LSU basketball walk-on Brandon Landry and co-owned by Brees, Walk-On's has 33 operating locations and over 100 in development across 15 states, according to the release.