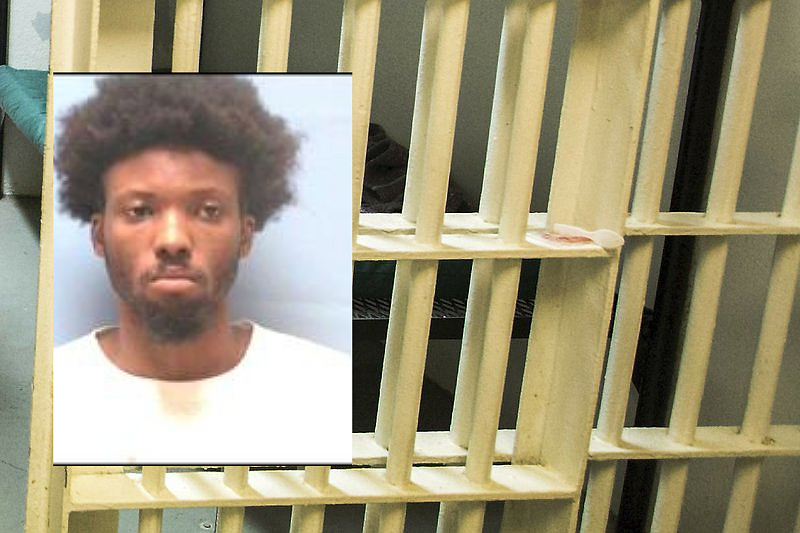 Officers with the Blytheville police department have arrested a man in connection with the homicide of a 19-year-old fatally shot on Sunday, police said.

Officers arrested Lashadrick Dunn Jr., 21, at his residence on a warrant for first-degree murder Tuesday morning, according to Captain John Frazier.

Dunn was taken into custody without incident and transported to the Mississippi County sheriff’s office, Frazier said.

Police responded to the 500 block of East Cherry Street Sunday morning in reference to a man shot, authorities said.

Quashawn Chandler, 19, of Blytheville, was transported to the emergency room, where he later died from his injuries, police said.

Dunn’s arraignment is scheduled for Wednesday in the Blytheville District Court, Frazier said.