It’s the time of year when fair queens should be crowned, and homecoming ceremonies should be just around the corner. Who knows how that will play out with the constraints of covid-19, but Marie Demeroukas and the Shiloh Museum of Ozark History have put together an exhibit that should fill any void. It’s titled “Queen for a Day,” and it looks at what some might consider an insubstantial institution — but one that also offers serious insights into our culture.

“As I do my daily work managing the photo collection and answering research questions, I often stumble across an image or topic which I think would make an interesting exhibit,” says Demeroukas, who is research librarian and photo archivist for the Springdale museum. “I keep a list and, as we plan for the following year, I suggest topics for our two annual photo exhibits. One usually covers an important topic which shaped local history, but I like to include fun exhibits, too. Something that’s on the lighter side and which makes me — and hopefully others — smile. That’s certainly true with the beauty pageant photos — the dresses and hairstyles, the expressions on the contestants’ faces, the floats and pageantry.”

But “while pageants may seem a bit frivolous or outdated to some folks, they are significant,” she adds. “They speak to their time, whether about celebrating a community, promoting agricultural industries, earning scholarship money for the winners or representing inclusiveness.”

The exhibit — which exists physically but is available online while the museum waits to reopen — gave Demeroukas an opportunity to consider all kinds of queens.

“I knew going in that most of the photos we had would be of white contestants — that was just the nature of area pageants back in the 1950s-1960s and earlier,” she explains. “So I was determined to include images which speak to the diversity of our area, including one of Danai Bahena, the first Latina crowned homecoming queen at Springdale High School, and Iman DeMarco of Rogers, Miss Gay Arkansas America 2019.

“One image from The Springdale News photo morgue featured a line of swimsuit-clad women standing on the stage of the Greek Theatre on the campus of the University of Arkansas,” Demeroukas goes on. “Of the 13 contestants depicted, only one was African-American. No date, no names of the contestants or the pageant. Historian Charlie Alison was able to provide some context about the history of African-Americans in the Miss University of Arkansas Pageant and as the school’s homecoming queen. So I started digging in UA yearbooks and old newspapers until I found the answer. As a result, I wonder if this image from 1973 includes the first African-American contestant in the Miss UA Pageant. If so, I’d love to hear about her experience.”

Demeroukas says she has been fortunate to meet several queens, “every one of them lovely but, more importantly, kind-hearted and beautiful on the inside!”

“When we held our Huntsville Crossbow Tournament reunion last year, we were fortunate to have seven of the tournament’s 10 queens in attendance,” she recalls. “While not a crossbow queen, former Crossbowette Chris Smith Royston was crowned Madison County Fair Queen 1968. Then there’s Constance May Waddell, Ms. Senior Arkansas 1996. I first met her in 2017, when we held a reunion for all the young actors in the 1937 ‘Kidnapper’s Foil’ film shorts. And there’s Jan Partain, a former museum volunteer who was Miss Springdale High School 1975. She donated her trophy, contestant’s badge and pageant dress, all of which can be seen online.”

The museum always intends for its photo exhibits to become virtual exhibits, available online. With the covid-19 concerns, however, the cart is going before the horse.

“There’s no sense to do all this work for just six months of display, only to shelve all the cool photos and info we’ve discovered,” Demeroukas says. “The only difference with this exhibit is that I asked our photographer Bo Williams to shoot images of the artifacts, some of which are on exhibit, and others which were too large (such as Jan’s dresses) for our display space.”

The full exhibit can be seen at shilohmuseum.org until the museum reopens.

‘Queen For A Day’

WHEN — Online now; at the museum when it reopens

WHERE — Shiloh Museum of Ozark History in Springdale

Don’t ask Director Allyn Lord what’s been happening at the Shiloh Museum during the coronavirus closure. She’ll give you a list longer than anyone would think could possibly have been accomplished since March 16. Here’s the short version:

• Renovations to the museum’s buildings and its grounds.

• Creation of policies and protocols in anticipation of reopening.

• Was a shooting location for a local film company, and she hopes they’ll show the film at the museum next spring.

• Held two summer history camps virtually, with more than 100 participants, some even from out-of-state.

• Installed two new exhibits, “Make Do,” about recycling and upcycling, and the photo exhibit “Queen for a Day,” both available in their entirety online.

• Created online workshops, including one on making historic hand muffs.

• Created “Minute History,” a new series of short audio-visual presentations on topics such as Evergreen Cemetery, Fitzgerald Station and the Mrs. Young Building, also on the museum’s YouTube channel.

• Continued to assist an increased number of people working on genealogy and other research projects.

• Transcribed newspaper articles and columns and collection items such as letters, diaries and journals to make them digitally searchable.

• Been proactively collecting objects and photographing Northwest Arkansas and how covid-19 has impacted the region.

• Moved the bulk of collections from the Shiloh Meeting Hall to storage, in preparation for new exhibits there.

• Accepted and cataloged a variety of new donations.

• Planned the annual Ozark Quilt Fair in September, which will be virtual this year.

• And created a “Message to the Community” in response to Black Lives Matter and other protests against inequality. Lord says look for a new initiative on diversity, equity and inclusion in the near future. The museum will reopen when both Lord and the community feel safe with the idea, she says, but in the meantime, the museum will be offering its usual engagement with students through virtual field trips. More information is available at 750-8165 or at ShilohMuseum.org. 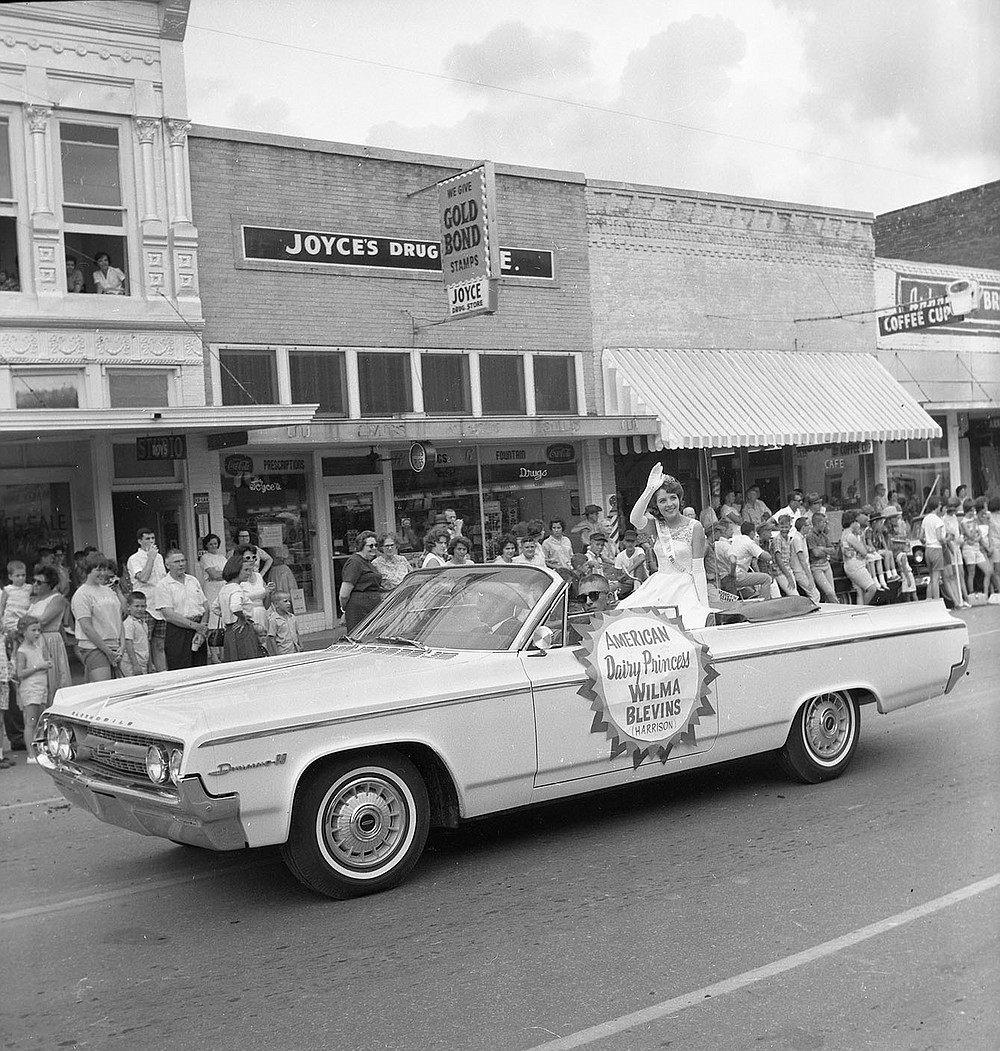