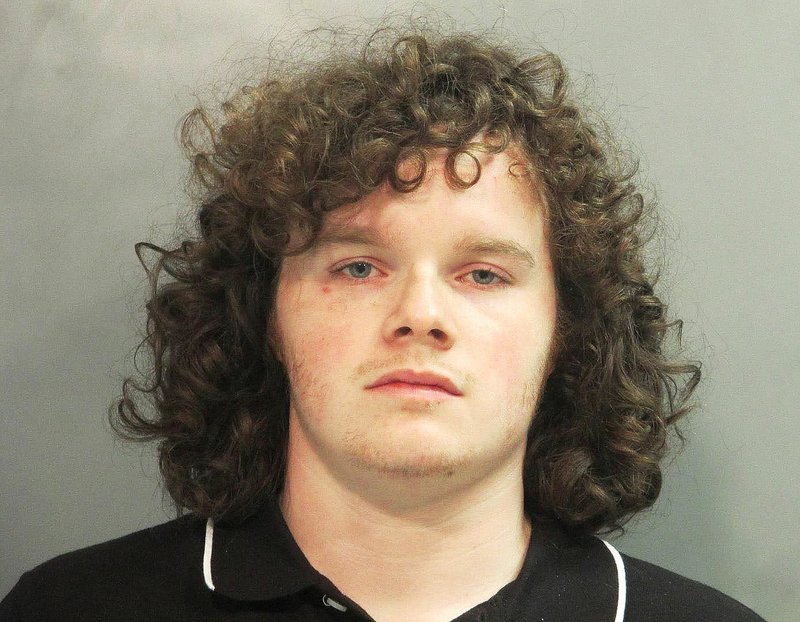 FAYETTEVILLE -- A judge granted a defense motion to allow attorneys for a man accused of killing his cellmate to interview personnel and inmates at the Washington County Detention Center.

Attorneys for Dekota James Harvey asked Washington County Circuit Judge Mark Lindsay for permission to do the interviews. Lindsay signed an order Tuesday to allow them.

Harvey, 24, was in jail awaiting trial on a murder charge related to the death of a woman earlier this year. A deputy found Harvey on Aug. 27 waiting at the door of his cell and Luis Cobos-Cenobio lying on the floor by his bunk bed. The initial indication was Cobos-Cenobio was strangled, officials said. No weapons were found in the cell.

"Defense counsel is entitled to interview employees and detainees in a secure and confidential area within the Washington County Detention Center," Lindsay wrote, noting numerous people were witnesses to the events surrounding the homicide.

Harvey pleaded not guilty to a capital murder charge in the death of Cobos-Cenobio.

Harvey pleaded not guilty to a capital murder charge in the death of Elizabeth Dawson.

Dawson died from a single gunshot wound to the chest, according to police reports. Courtney Willie was shot in the leg during the March 14 incident at 900 N. Leverett Ave., Apt. 363. Harvey is charged with attempted capital murder in connection with Willie's shooting.

Police said Willie kicked Harvey, her boyfriend, out of her apartment earlier that evening. He had returned to gather his belongings when the shooting happened.

Cobos-Cenobio, of Springdale, was being held in connection with attempted capital murder related to a Nov. 11 incident where shots were fired at police officers during a car chase in Tontitown and Springdale. No officers were injured.