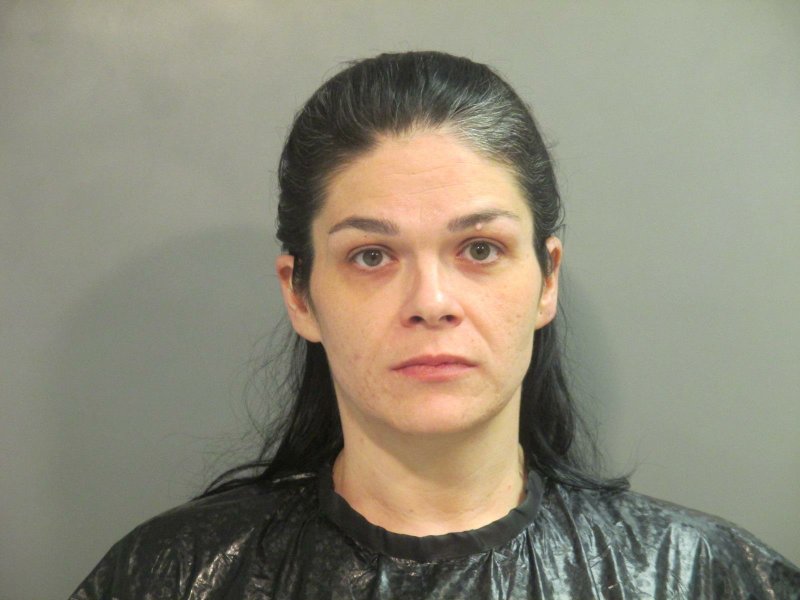 FAYETTEVILLE -- A former U.S. Postal Service employee was sentenced to federal prison Wednesday for stealing mail from her rural route.

Elenor Repper got 10 months in prison, to be followed by three years of supervised release. She was fined $1,000 and ordered to pay $775 in restitution. Two other counts were dismissed as part of a plea bargain.

Multiple customers along rural routes in Washington County complained in January that they had not received Amazon parcels or greeting cards containing money or gift cards, according to court documents. The complaints corresponded to the times that Repper, a mail carrier, was employed, and to the route for which she was responsible.

Special agents on Feb. 5 placed an envelope containing $20 in the mail Repper was to deliver. As she was returning to the main Fayetteville post office, agents learned the planted mail had been rifled.

Repper admitted to taking the $20 when questioned.

Agents followed Repper back to the post office where she let agents search her vehicle. She handed rifled parcels and undelivered mail to agents from her car.

Repper admitted to stealing around Christmas about ten parcels; about 10 gift cards, 30 to 40 Amazon parcels and four to five greeting cards containing cash.

She was indicted in March and pleaded guilty in May.