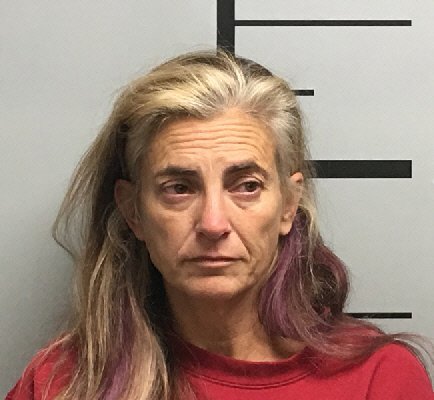 BENTONVILLE -- A home school teacher was arrested Tuesday in connection with sexually assaulting a student.

Alisa Andrews, 50, of Rogers was being held Wednesday in the Benton County Jail on a $25,000 bond. Prosecutors have not filed formal charges against her.

Rogers police began an investigation in September after a church pastor reported a parent told him a home school teacher was in an inappropriate relationship with a student, according to a probable cause affidavit. The student attended a home school program at the pastor's church, according to the affidavit.

Police interviewed the 17-year-old girl and she told them about having a sexual relationship with Andrews, according to the affidavit.