Search ongoing for man who drove into car, opened fire after it wrecked in north Arkansas 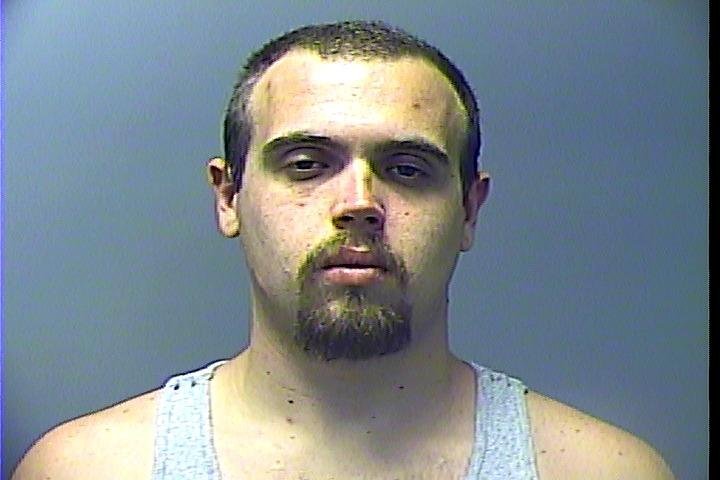 The Baxter County sheriff’s office is searching for a suspect in a shooting early Wednesday that left two people injured, according to a news release.

Authorities said Alton Bruce Cook, 28, was driving a red GMC around 5 a.m. when he twice intentionally drove into a car on Arkansas 178 in Midway.

The second collision caused the other driver to wreck her car near the Midway Post Office, the sheriff's office said, noting Cook then got out of the GMC and fired several rounds into the car.

A man and a woman in the car were injured. Both were taken to Baxter Regional Medical Center, where they were treated and released, according to the release.

Authorities believe Cook and the female victim "had a past relationship," according to the release.

The sheriff’s office said Cook should be considered armed and dangerous. He is described as having brown hair and hazel eyes, standing 6 foot 3 inches tall and weighing about 210 pounds.

The search was at one point centered near County Road 502 in northwest Baxter County, according to the news release.